Letter from the new Chief 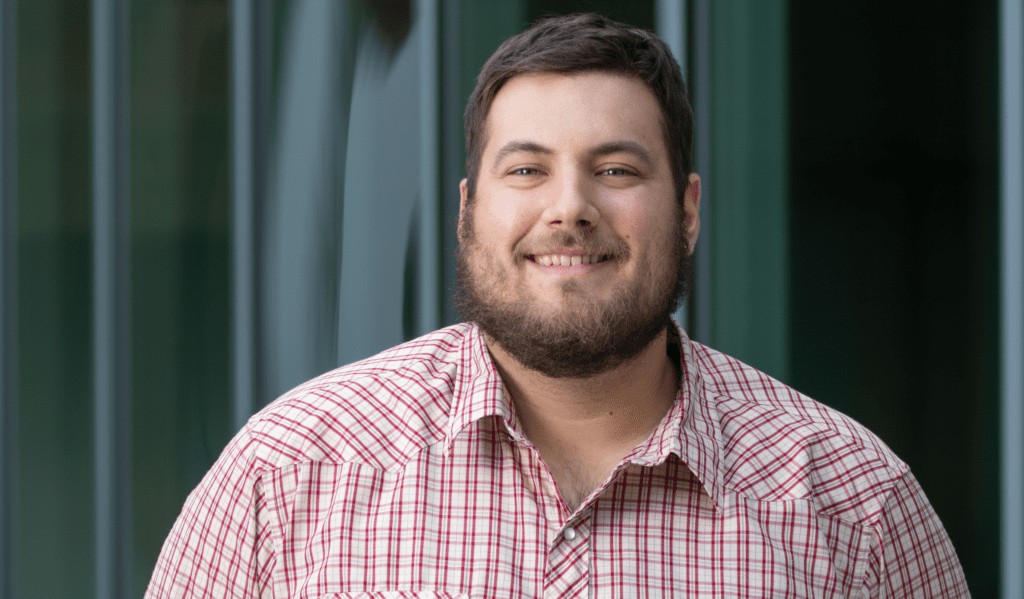 Welcome back to another year at Clackamas Community College. My time on this campus is coming to an end, but I wanted to take the opportunity to pass on the most important thing I learned in my six years here.

When I first stepped foot on Clackamas’ Oregon City campus, I was 18 years old. Like most of my friends who were also attending classes, we were always in a hurry to get out of here. We all had jobs to work, or something we would rather be doing instead of staying on campus.

After two terms of rushing to and from campus I felt it was weird they called it Clackamas “Community” College when I didn’t feel like there was any such “community.” I felt like all the students were like me, wishing they were having the “college experience” and instead just missing friends that had left for universities elsewhere.

I finally found what I had been searching for four years after I first attended CCC. It was my third time coming back after extended breaks in pursuit of my ever-elusive AAOT degree; the difference between my first two stints at Clackamas and my third and final stint is that I found a group I could relate with. Persuaded by my good friend Doug Frye, who was the Sports Editor of the Clackamas Print, I joined the school newspaper and started to cover sports. I didn’t realize then how much being a part of something can change your perspective in life.

From the first awkward interview with volleyball setter DeeAnn Schaal, where I couldn’t figure out how to turn the recorder on, to interviews about unthinkable tragedy and everything in between the people always made me feel welcome on this campus ⁠— but it took me getting out of my shell. Before I knew it I was spending more hours on campus than I could’ve ever imagined and I was loving every second.

The Clackamas Print helped me find the community I was searching for and as editor-in-chief I want the newspaper to help you find one. I believe the best newspapers inform the public of what’s going on in the world around them and give them an avenue to get involved. Whether it’s upcoming sporting events, board meetings, plays or music being played at local clubs, I hope that we can give you avenues to get out into this great community we have here. I know it seems non-existent, but it’s just hiding.

So, next time you’ve got a second, walk around our beautiful campus and really see what’s going on. Instead of knocking out that next level of Wordscapes as you wait for class to start, strike up a conversation with the person sitting next to you. I promise you’ll be glad that you did.

Your time at Clackamas Community College will be over before you know it, and the only thing you’ll take with you is your degree or certificate. Hopefully you choose to build fun, long-lasting memories to take with you as well.