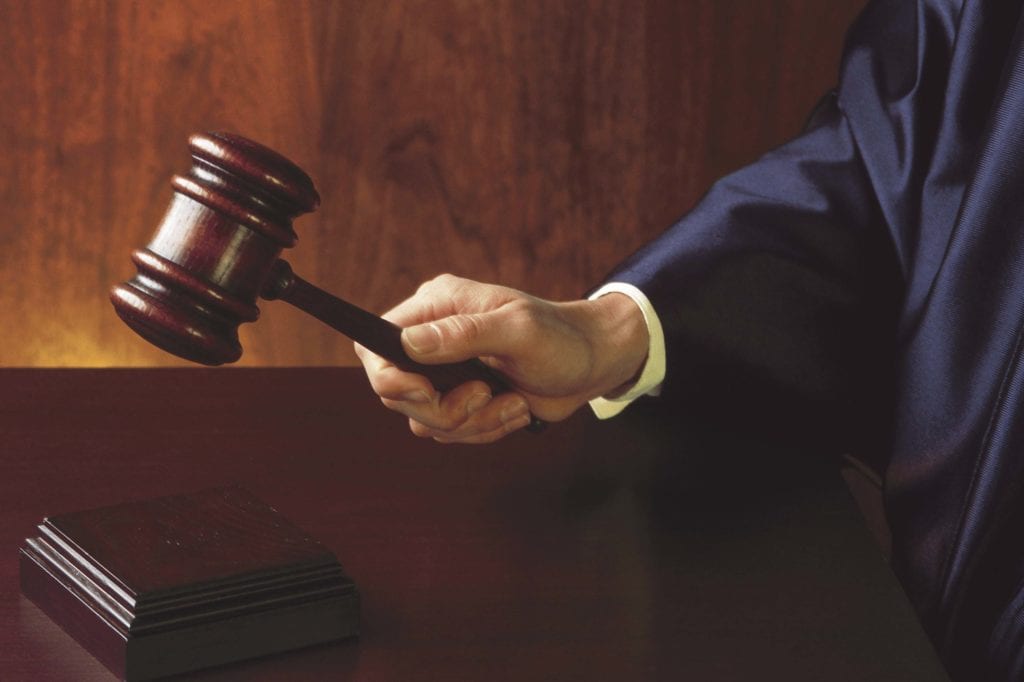 Roughly 30 years ago the United States Supreme Court made a decisive choice in a very important ruling that would determine just how much freedom you or your family have in school.

In 1988, the U. S. Supreme Court ruled on Hazelwood School District v. Kuhlmeier. The case was about the student journalists who were to publish two articles. The first was about a divorce where the girl blamed the father and never notified him of the piece, making it unethical journalism, and the second was regarding a story on teen pregnancy where the sources had their names changed to protect them.

Before these could run, the school principal, Robert Eugene Reynolds, removed the stories after the journalism advisor submitted the stories for approval, something that was customary at the time.

Reynolds’ reasoning was that the first story, as stated, was unethical, and the second was inappropriate for students, even though, ironically, almost every student knew about sex, many would have already had sex, and it was journalistic in nature to publish just that.

If “South Park’s” PC Principal had been real, it would be Reynolds.

This case created a paradoxical issue since a previous case ruled that student’s constitutional rights do not end at the gates of the school, rather they continue and still exist in that school, and silencing or censoring is still unconstitutional. I am of course referring to the Tinker v. Des Moines Independent Community School District case of 1969.

This case ruled that the students’ First Amendment rights were violated when they protested the Vietnam war and that their rights as U.S. citizens don’t end at the gate of the school grounds.

Why is it that when that case ruled we as students, be it in high school or college or any grade, still have our rights on campus, that the principal thought he had the right to censor a rather important story?

The reason for this case is because it was a curriculum and was subject to censorship, and it was not treated as a free and able body of the press like we at the Clackamas Print are. But these stories, which are important, being cut was censorship and it didn’t matter if it was curriculum or a club, it was censorship of the press, which is flat-out illegal. They were still a source of news and still student journalists and this sickly type of case ruins the job of student journalists in most of the country.

I ask you, dear readers, how would you feel to have content cut because someone thought you were not fit to read it? I challenge anyone on campus or the world to present me with a single being who they think is worthy to tell them what they can and cannot read.

Who is to decide what I am to read, write or hear? The answer is no one. You, my dear readers, should be wary of anyone who claims to speak for you. You speak for yourself, no one else.

As such, the U. S. Supreme Court must, I call, go over this case again and rule against the former choice. It’s as bad as the Yiddish-speaking socialists jailed by our people for using their right to speak against President Woodrow Wilson’s participation in World War I. This was ruled when they handed out their leaflets in a language most people did not have the ability to read and the horrid Justice Oliver Wendel Holmes had argued against them and was the birthplace of the infamous line, shouting fire in a crowded theatre.

This ruling is not just because I’m a college journalist; heavens no. This is important because it’s a process of an Orwellian ripple effect where our rights are torn away, one by one without even the slightest protest, but we’ll protest President Donald Trump and waste our valuable time tweeting at him in earnest rage.

Don’t think your rights will be taken away, even slowly?

I suggest a few cases to read and a few books for my fellow readers. Read Thomas Paine’s “Common Sense” and the introduction to the “Age of Reason,” then consider John Stuart Mill’s work “On Liberty” and finally John Milton’s “Areopagitica.”

These three English gentlemen, one being one of the less known and arguably the most important member of the Founding Fathers, laid out the importance of free speech, intellectualism and free press.

Finally, pick up a copy of George Orwell’s “1984,” a masterpiece by Orwell on a totalitarian society with Big Brother watching you.

Now since I know others will charge me of scrupulous conspiracy theorizing, my last project for you, reader, is to Google Japanese internment camps in America. Citizens who were law-abiding were locked in camps because of a war we fought against people that looked like them. Because they happened to be Japanese.

I allow the late and brilliant George Carlin to explain this for my ending:

“Just when these American citizens needed their rights the most … their government took them away, and rights aren’t rights if someone can take them away. They’re privileges.”