Your culture can be my costume 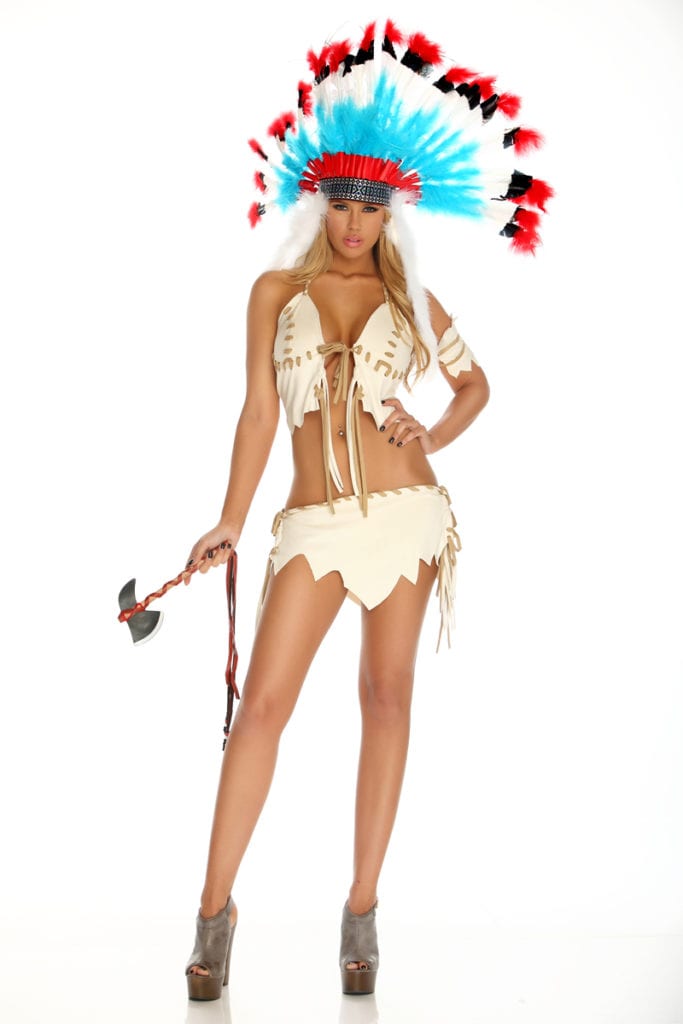 It’s Halloween, and with it comes cheers from some and outcry from those who find aspects of the holiday offensive.

I have issue with people telling me what I can and cannot wear simply because some people take offense over it. My skin color says I don’t originate from that culture, and thus I have no right to wear the costume.

The problem with saying that an individual shouldn’t be allowed to dress in a costume of another culture is that it is truly a detriment to independent thinking.

This shames the artist, who is making a creative music video, because she has light skin, but she took an Egyptian appearance. Perry’s skin color is irrelevant; it’s the message she sends in all of her videos and songs that should matter.

The individual that spends her time making cavil of micro-offenses does more harm than good.

“Anyone offended by your [white Anglo-Saxon Protestant] costume can comfort themselves with a gin and tonic. They’ll be fine,” said Wicker.

According to Wicker’s article, wearing a Native American costume is wrong and disrespectful, but it’s okay to be a Viking. This is a double-standard and should not be tolerated.

I understand why some people would take offense to how something is depicted or how a group of people has been treated, such as the Native Americans have been in the past; but that’s hardly a justifiable excuse for the actions of commanding people not to dress as a stereotypical Native American for the holiday. This idea appears to come from my own generation, which I find to be repugnant.

Those who take offense blur the lines between culture and race. Race is biologically not real. What we consider race is based on skin color. It’s not a culture. And where do we draw the line on race? How much lighter should a black man be in order to be considered white, even if all his family came from African tribes in the 1600s? Skin color is broad and based on the body’s way of defending against the sun: melanin.

People have complained about white people having dreadlocks, because it is considered cultural appropriation. It’s not. The hairstyle might have come from a small culture at the time, but it’s not proprietary. There’s no creation or style that is owned by a culture.

Dreadlocks are not an African culture style, but a human hairstyle.

If I saw a person who is not of European descent, dressed in a suit and top hat, perfectly finished with a monocle and acting as a stereotypical British man who fancies his tea and crumpets, I would laugh whilst greeting you with a “Cheerio!” in my British accent.

In rare moments that I think you’re appropriating my “culture,” I will openly disagree or ignore it. I will not say you shouldn’t wear it, nor would I say I’m off ended. It’s waste of my time.

Rather than focusing on micro-offenses, we should focus all that energy into something more productive like fighting the oppression of our fellow human brothers and sisters throughout the earth: atheists openly butchered in Bangladesh for questioning Islam, organ harvesting in parts of China, child labor, sex slavery, or atrocities against humanity in the actions of the Saudi Arabian government.

That’s who we should be focusing on, not the individual who wears the costume for one night, having fun or getting candy.

Costumes are meant to be brazen exaggerations. There’s nothing inherently racist or appropriating about dressing up as anything of any culture.

The only real culture is human culture.