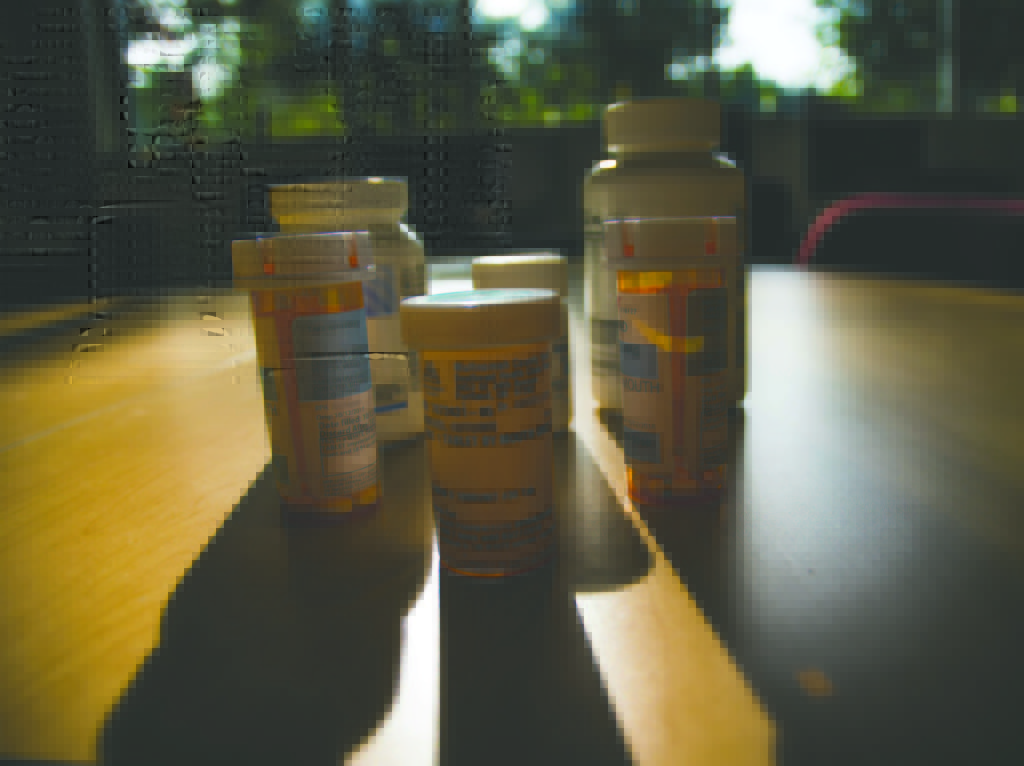 As of Aug. 2017, over 68.4 Million individuals are enrolled in Medicaid, an increase of 16.4 Million over the last four years. Medicaid acts as one of the largest payers for health insurance in the country, primarily providing care to low-income people.

An appeal to those who oppose public healthcare

Medicaid is far more important than you think. Let me tell you a story why.

It was the Fourth of July in 2017 and the weather was blisteringly warm, and the sun was beating down upon my back as I marched to the bridge. Thoughts raced in my head that would drive anyone to the same path.

I could hear the cheers of those on the other side of the river eagerly waiting for the show of splendid firework art.

I looked down from the rail of the Hawthorne Bridge and saw the water was far too close. That wouldn’t even break my legs. I should know, I’ve jumped from piers into a chocolate colored Texas lake as a child.

This was far from my first attempt at suicide and it might not be the last, with life being so unpredictable. After leaving the Hawthorne Bridge, I made the long and arduous walk to the Burnside Bridge on the east side, ready to takemy life.

A part of me, of minute size, wanted the police boats to drive by and notice me, or wanted someone to stop me or ask if I was ok. It was like my body was outside my control, a new persona had taken over.

I had been a regular caller for the Suicide hotline and I had called after 30 minutes of contemplating, mostly because I have a dreaded fear of dark and deep water. Little did I know when I told them where I was they sent the police since I was inches from the act. My hope was to be talked off.

I’m a very philosophical thinker who tries to adhere to logic as much as possible, so my hope was they would change my view, but in the end I was once again transported, in straps, to the hospital and eventually admitted into a psychological hospital ward at Providence St. Vincent Medical Center near Cedar Hills.

Between the severe depression, the apathy of most of my emotions, schizophrenia and generalized anxiety disorder, I can’t say I have an easy life, but none of this, my life, my job as editor-in-chief for the Clackamas Print, would be possible without the help.

If I didn’t have Medicaid, using the tax dollars of others, I couldn’t have paid for it and it would have driven me to certain death.

I never told anyone about this save for my mother and grandparents, because I fear rejection, people walking on eggshells, or vitriol for daring to use someone’s tax dollars when I should pay for it myself.

I’m fiscally conservative with money but even I can see the use of Medicaid has saved lives, including mine. It pays for my antipsychotics, my antidepressants, and helped keep me even alive.

I know my story is weak compared to someone who is undergoing chemotherapy, but what would President Trump say if he lost all his money and he and First Lady Melania Trump could not pay for their child’s safety? What if sweet Barron were in my shoes? Would the President not look to something like Medicaid to help pay for the things that will keep his child, that I know he loves dearly, alive? I’m positive it would be an option.

I know I will not change the President’s mind on the topic or why Medicaid is important or health care in general, but when he wants to spend money on a military that already has more money than our allies all for a possible arms race with China and Russia, who are working on their Navy and Air Force, or wanting to build a wall that will work like the Berlin Wall, but less effective — you can simply swim, fly or crawl under — I cannot help but question his reasoning, as with some of the other politicians on Capitol Hill.

Yes, tax dollars are used, but they help people and keep some of us, who cannot afford it, alive. Why is it ok to use tax money in ways that not everyone agrees with, such as to potentially blow up civilians, to fund doomed military missions and to build an ineffective wall when the first goal should be helping our citizens?

What, I inquire, about the pro-life people? Do they only care about a fetus or do they stand against war as well?

If President Trump cares about the people first, he should show it. Like Basic Rights Oregon, I support the Medicaid expansion and I hope you do too.