Last season the Clackamas Community College women’s softball team came in as the No. 2 overall seed in the NWAC conference championships with an overall record of 35-10. They made it to the semi-finals before losing to Spokane CC and arch rival Mt. Hood CC in the consolation semi-finals to finish 3rd place in the tournament.

This season, they look to improve on where they finished last season. They see themselves being in the conversation for the NWAC Conference Championships once again this season. With 13 new players on the roster, head coach Jessica Buel still feels that they have what it takes to be able to contend for the championship.

“Our expectations are always the same, to be playing for a championship,” said Buel. “Play hard and live up to the Clackamas tradition and show everyone our hard work and how it will eventually pay off in the end.”

After this year, sophomore infielder Kylie Gonzales will be playing for the University of Great Falls in Montana. Gonzales shared about how the team has prepared for the season.

“We have done a lot of team building activates,” said Gonzales. “In the gym working out. Lots of defensive things. We need to do a lot of the small things the right way so a lot of fundamentals.”

Utility freshman Hannah Vandomelen talked about how excited she was to join the softball team for the upcoming season.

“I really liked the coaching staff,” Vandomelen. “It’s important to me who you like who you play for as a an athlete to a coach. Another really big part was just meeting some of the girls on the team. The atmosphere was really good when I came on my visit.” 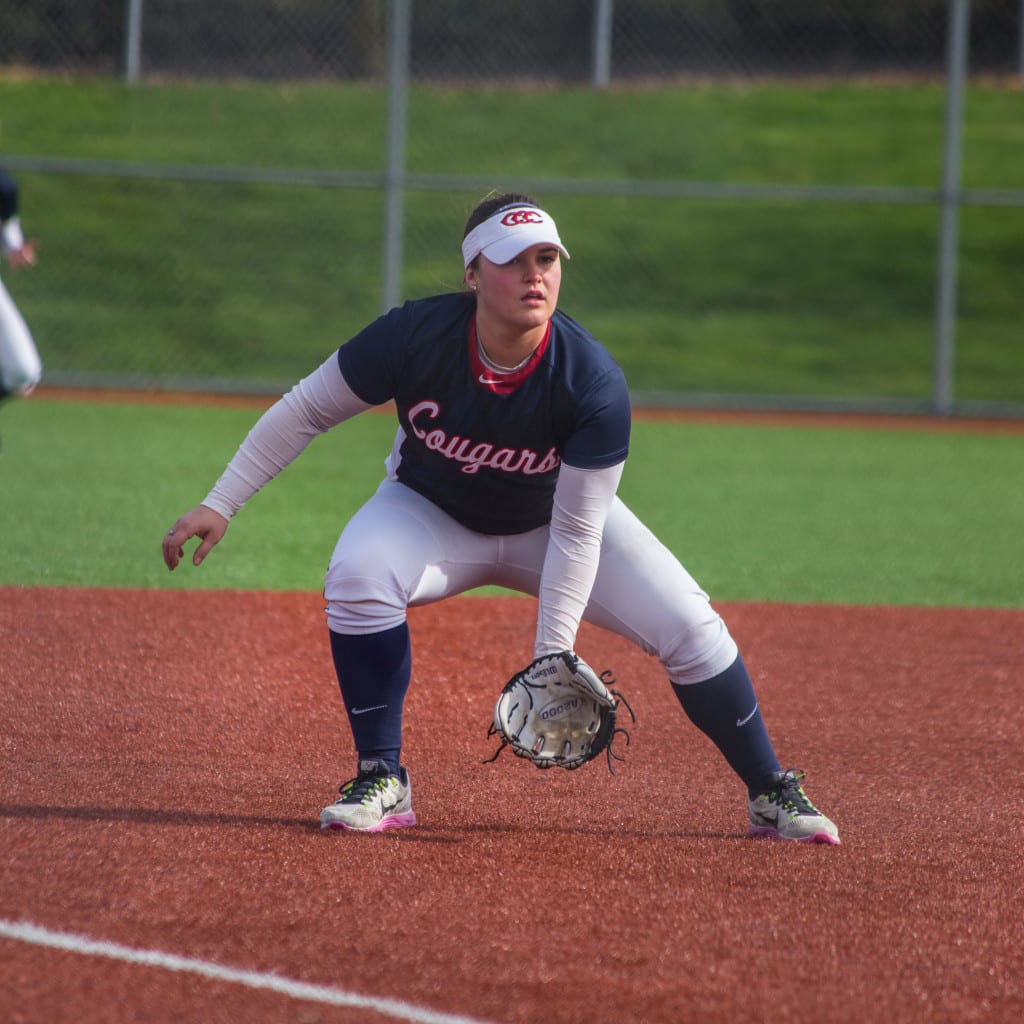 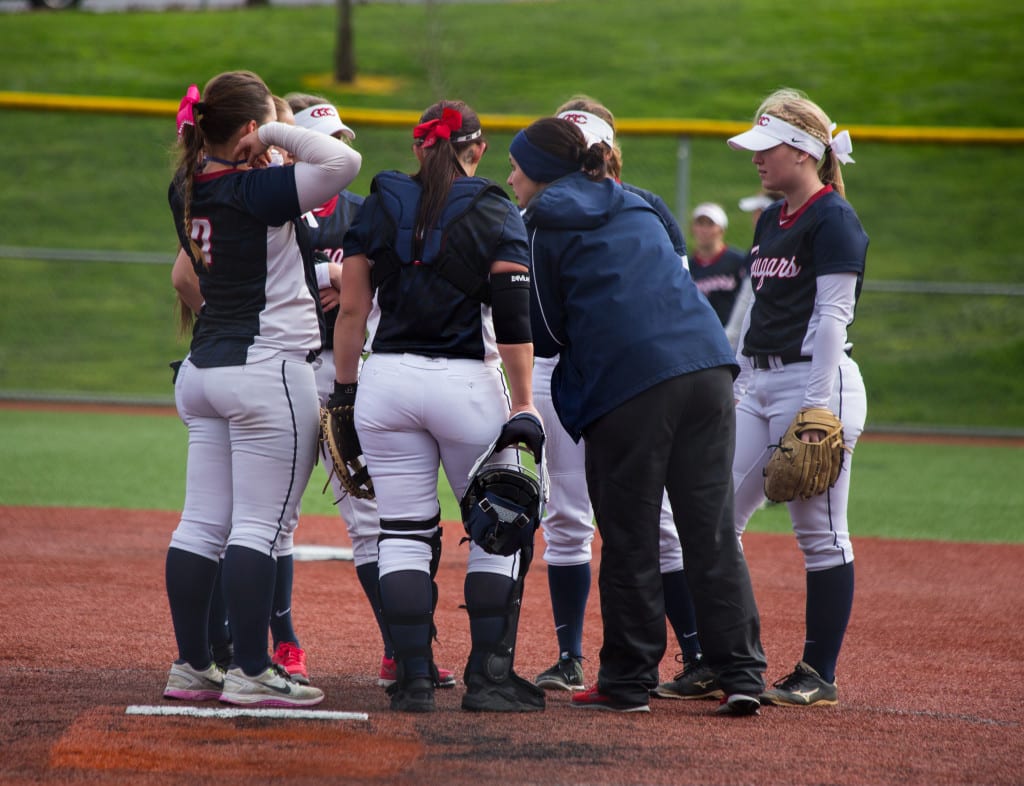 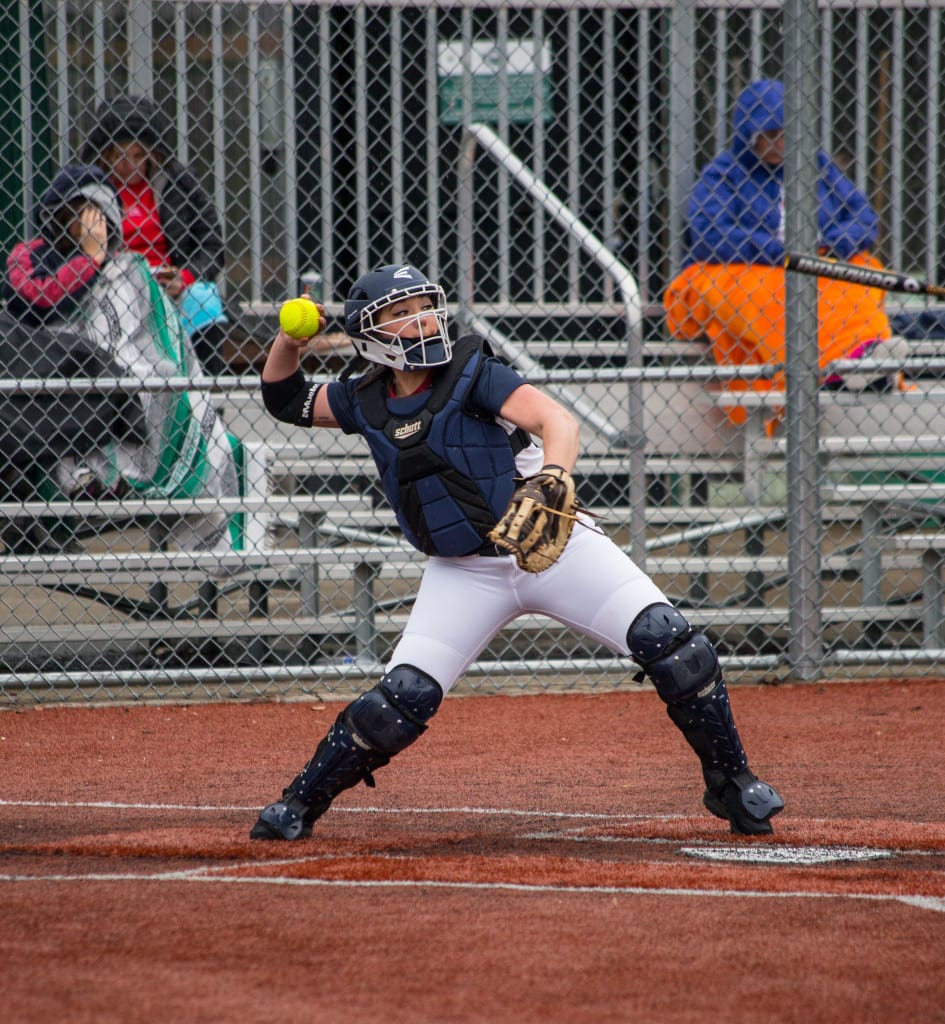 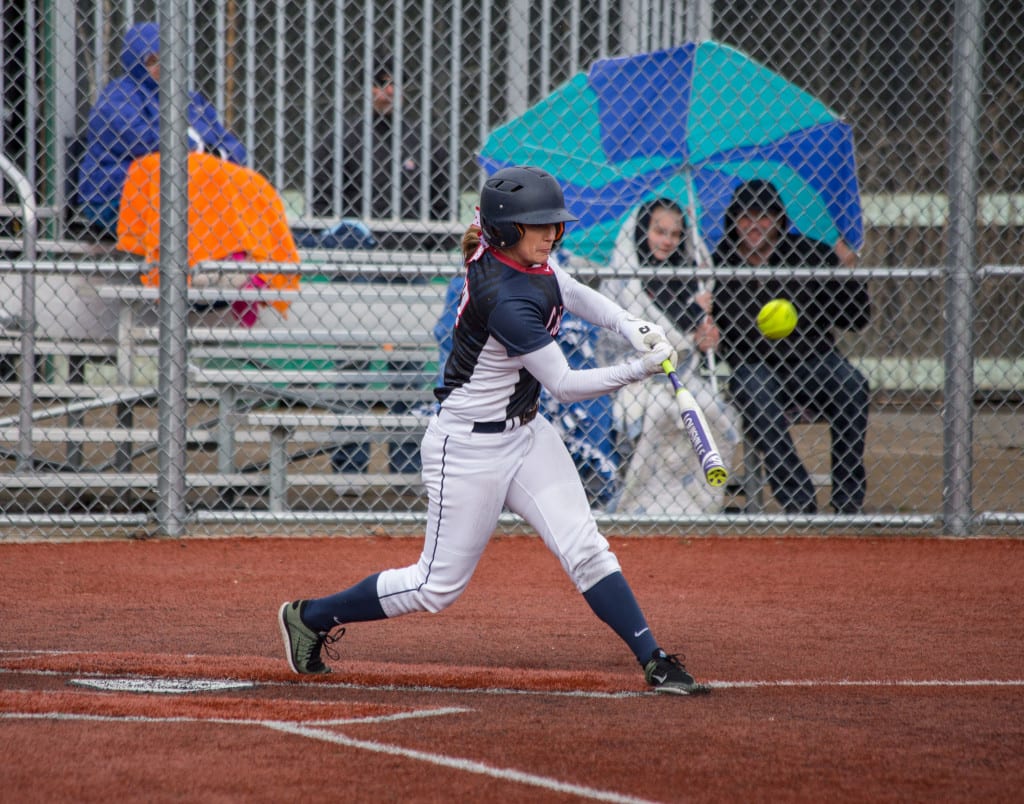 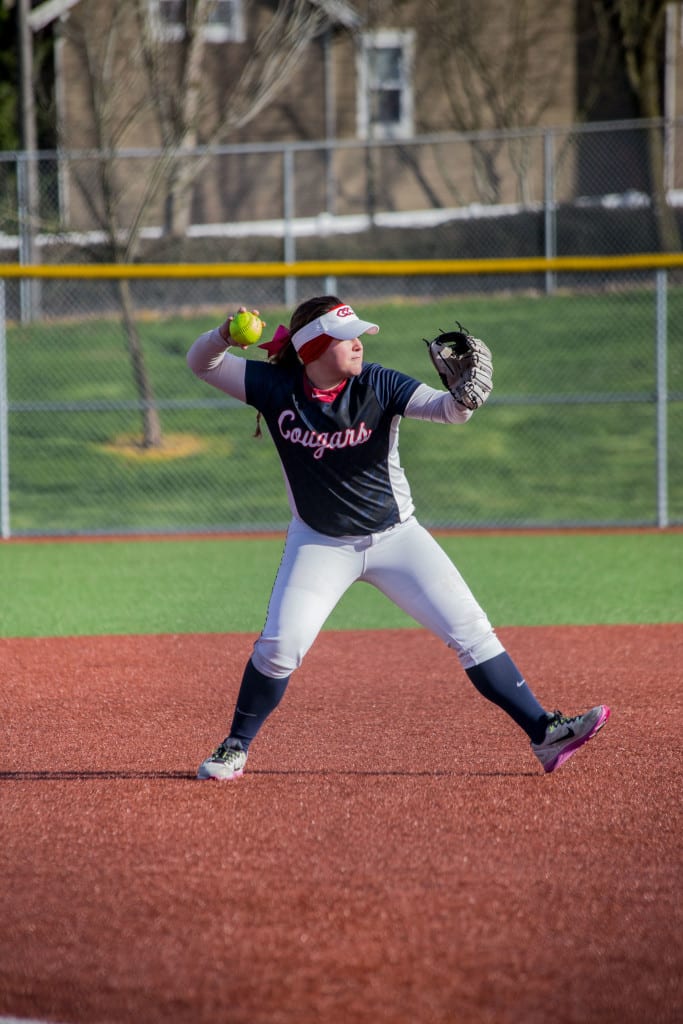