No longer will the world of professional competition be dominated by the physically gifted, athletic type. It’s time to make way for the people who don’t compete on a field or in a gym, but those who compete in the comfort of their own chair. The world is finally ready to welcome a new breed of athlete, the kind that plays e-sports.

Sports fans happen to be spoiled rotten with the amount of coverage athletics get. From ESPN to NFL Network, it is ridiculous how much sports dominates media coverage. Countless channels are purely dedicated to sports, but e-sports never used to get any coverage, until recently. With the emergence of Twitch.tv, the e-sports viewer experience has reached all new heights. Twitch allows its viewers to watch live streams of particular games, players and e-sport competitions. E-sport fans now have a way to not only watch the events or games they want to, but with the chat feature Twitch allows the viewer to directly interact with the player or event they are watching. This is something that your everyday sport fan has no chance to do unless he starts a fight with an athlete on Twitter. The e-sport fan may not be as spoiled with the quantity of coverage, but when it comes to quality, it would seem the e-sport viewer experience is a little more advanced.

It may be a more pleasant experience for the e-sport viewer because the world of e-sports is completely online, but what about the player? The great thing about athletics is people of all ages and sizes can play it at one level or another, but when it comes to the professionals only the best of the best get to compete against one another. This is another aspect at which e-sports seems to be a little more interactive than athletics. With most games you have a chance to take on the best of the best whenever you would like to.

Another great fact about e-sports being online is the ability to team up with your friends without having to be in the same place.

A standard in most video games that fall under the e-sport category is online matchmaking. It doesn’t always work out where you and your friends can all play at the same together and when you can’t you play the matchmaking. If it’s a team game, being paired up with people you don’t know puts you at a disadvantage against parties of people who know one another. So it’s always fun to get together for a good old e-sport party and dominate with some solid team play.

“We usually have a party at someone else’s house and we just group the heck up and still lose,” said PCC student Adam Srivilai.

Just like athletics, everyone has his or her own go to game style in e-sports. From MOBAs (multiplayer online battle arena) like League of Legends to strategy games like Hearthstone, there is a game style for everyone.

“Sometimes I get mad and today I lost a lot right and then I’m quitting probably until tomorrow,” said Srivilai, talking about his favorite e-sport League of Legends. “That’s not long but you know, it gives me a time gap to like cool down.”

E-sports carry a lot of the same traits that athletics hold. The frustration, the drive for competition not to mention the need for good team play make e-sports an attractive new way to compete. The best part about e-sports, even if you’re under 6 feet, you still have just as good of a chance to win. 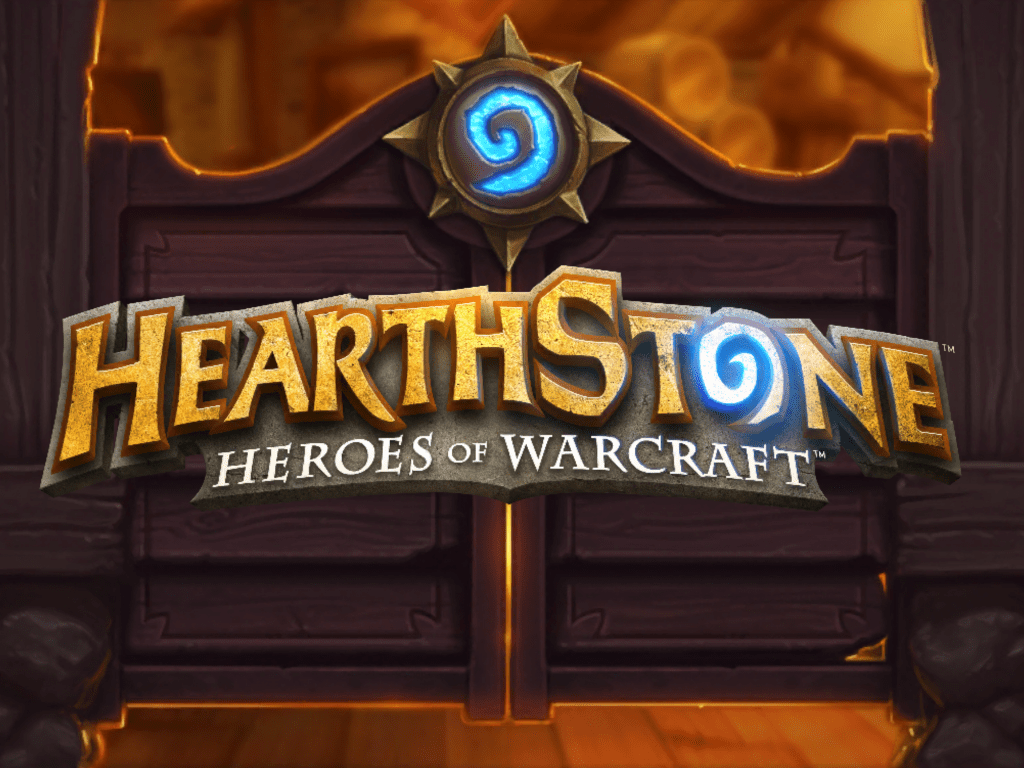 story and photo by: Jack Spencer