The first ever Clackamas Community College 5km on Saturday was considered a success by those who spent countless hours organizing the event. Around 40 people ran the 5km. Proceeds from the 5km went to benefit the Veteran’s Center on campus

“A lot of hard work from a lot of people came together and I’m just so proud of everyone for being a part of this,” said race and obstacle coordinator Robert Rutherford. The race’s success was better than what Rutherford imaged and claims that next year’s race will be even better.

Race director Brent Finkbeiner said, “A couple of weeks ago, there were not that many runners signed up. We didn’t expect as many people to come out and get connected and participate as that actually did.” People were really supportive of the cause according to Finkbeiner.

Sharing his thoughts on the Cougar Run, Johnney Russ said, “I think it was amazing. A lot of people were really happy with what we’ve done so I feel really good about it.”

The plan is to have sign-ups starting in the fall for next year’s Cougar Run with the fee increasing throughout the year leading up to the run. 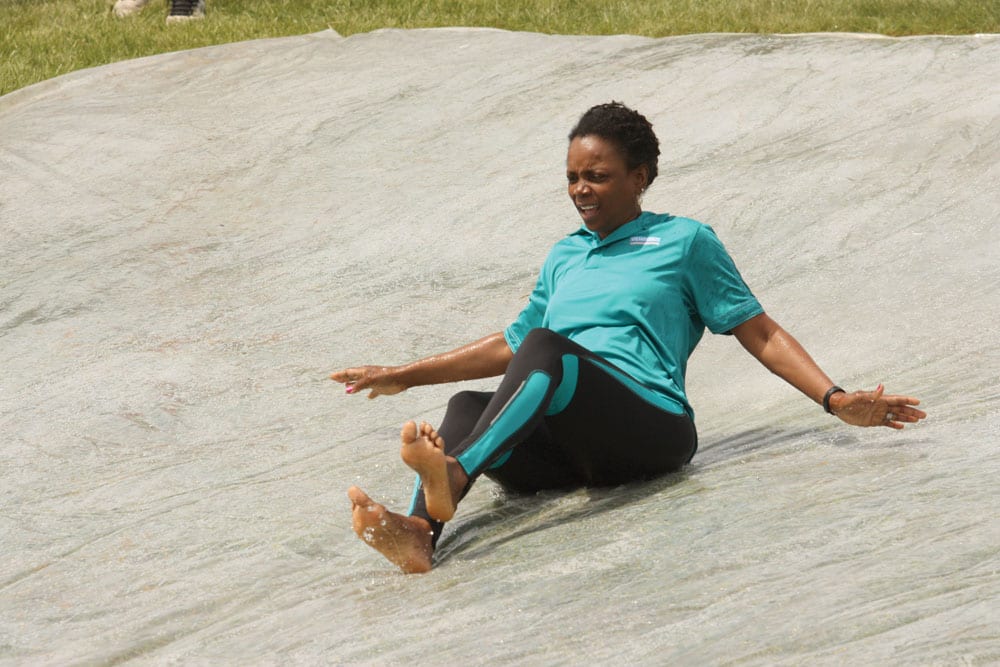 Runners in the CCC 5km run participate in various obstacles such as the steeplechase hurdles, slip and slide, the run and boulder dash. 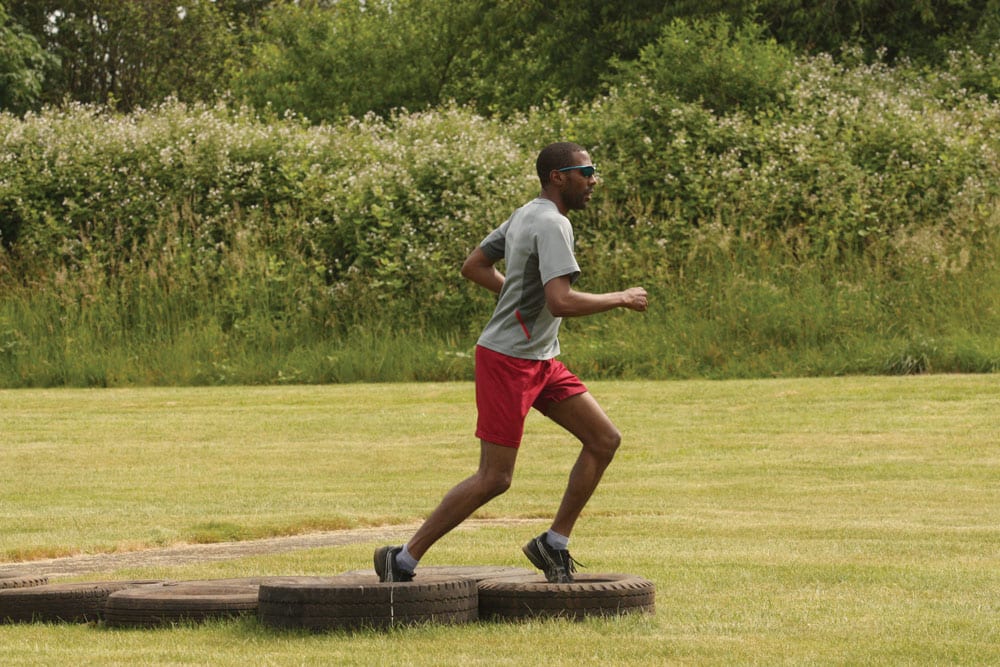 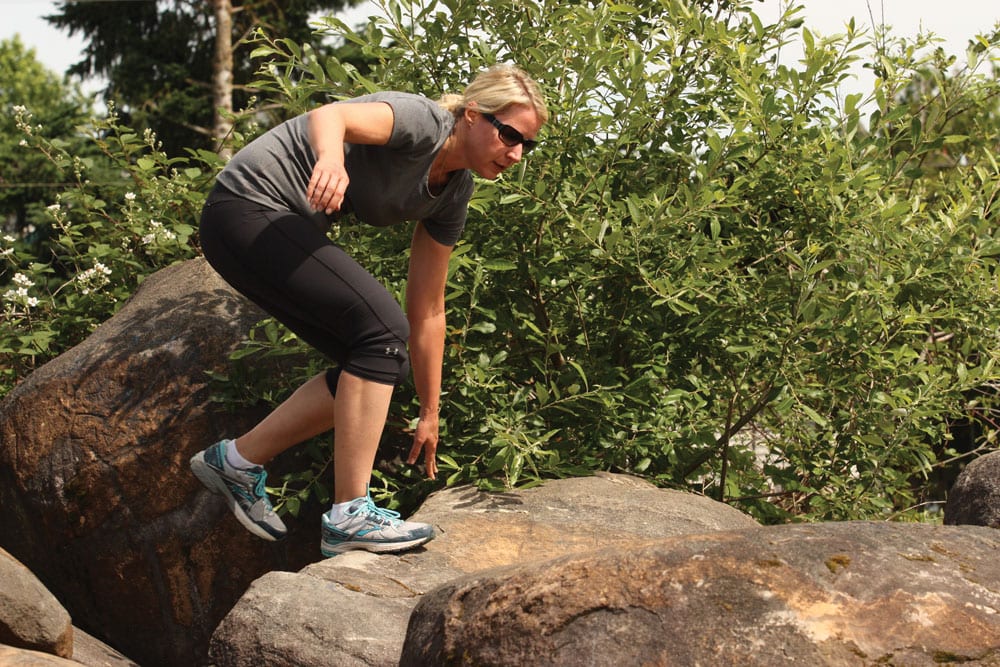 Story and photos by: Katie Archer