The Cougars pounced on their northern foes to earn a 39-12 victory.

The Cougars now have 14 wins, their best record since Josh Rhoden has been the head coach.

Starting the Cougars with a match win, DeVaughn Sapien defeated Garrett White 12-4, in the 125 weight class.

Sapien said starting the duel with a win gets the momentum going for the team. Rhoden said the 125 weight class is a big match for seating in Regionals. There have been some rough times this year in that weight class.

“125 is a weight we wanted to come out and make a statement,” said Rhoden. “We got that win. That felt really good. DeVaughn wrestled really great.”

In the 149 weight class, Chris Garcia quickly got the fall against Jaren Sumauang.

“I usually get a little hyped up when we’re home,” said Garcia. “People are watching so I had to put on a show.”

Garcia said the win really helps motivate him to work harder for Regionals and Nationals in February.

The last home duel before Jan. 23 was on Dec. 4, which may have been a while for the team, but Garcia said when they have a home duel it’s magical because everyone wrestles better.

The only match loss for Clackamas was in the 165 weight class.

CCC’s only forfeit was in the 133 weight class.

“I think it went well,” said Sapien. “I feel like everyone wrestled really well actually. It was nice. It was fun. It was a lot of fun.”

Since finishing first at the NWCA National Duels, back East in Indiana, the Cougars have been adjusting to their West Coast grind.

“This was a nice tune up for our guys,” said Rhoden about the NIC duel. On Feb. 4, the Cougars will face Warner Pacific and Pacific University at home in the gym.

The Warner Pacific duel will start at 5 p.m. followed by Pacific University at 7.

This will be their last duel before Regionals and Nationals. 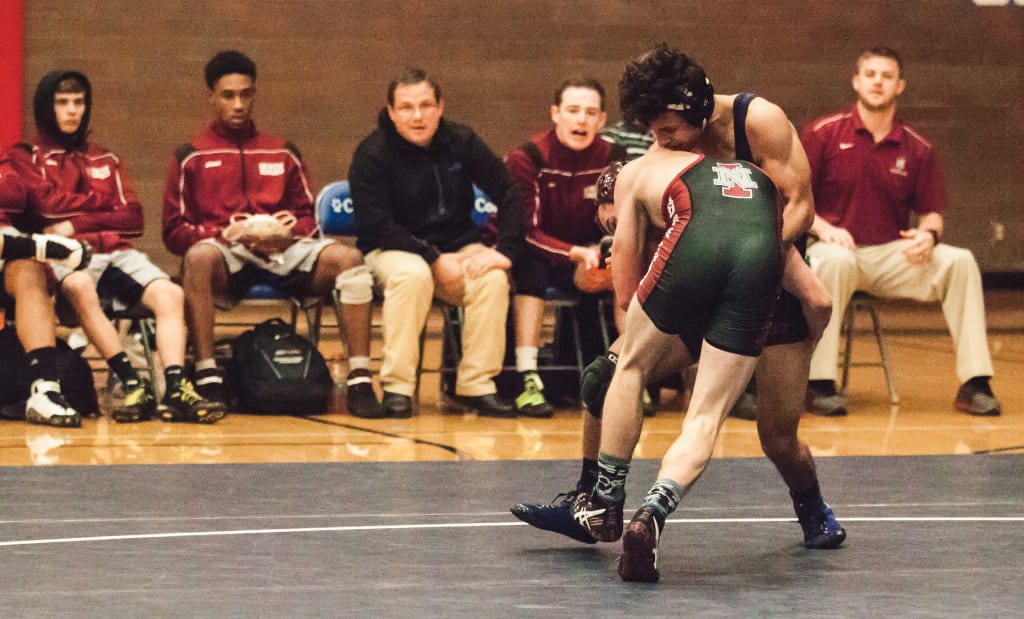 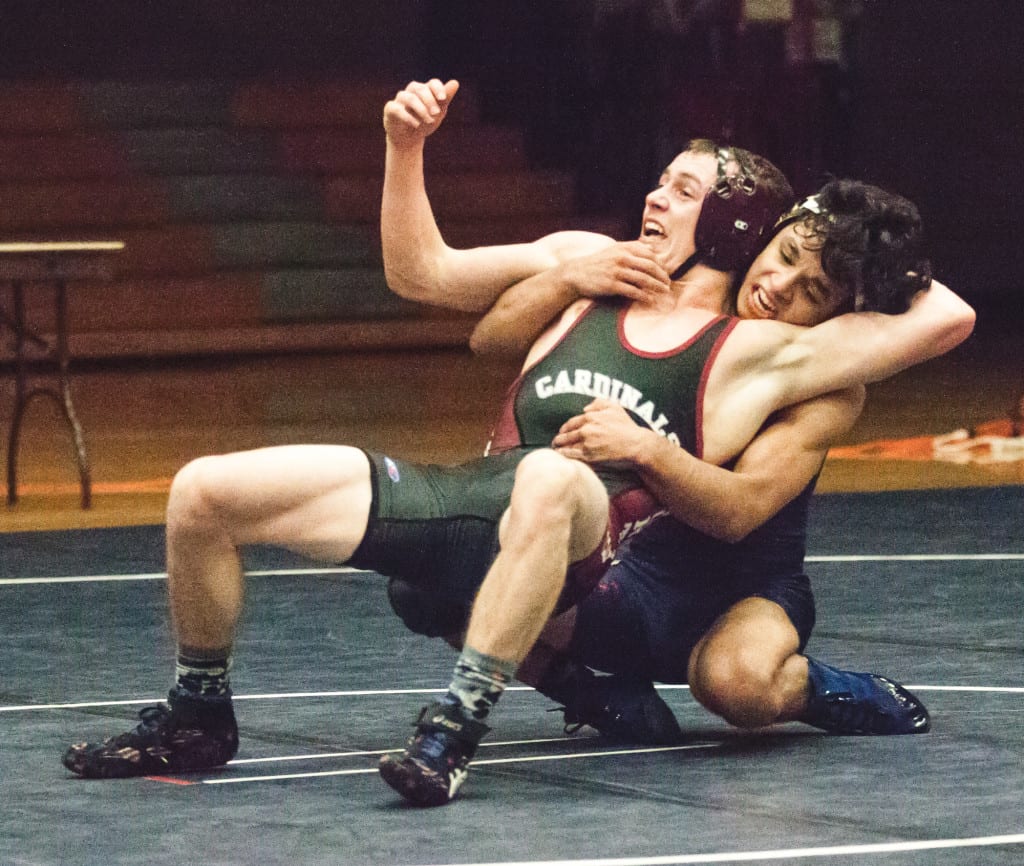 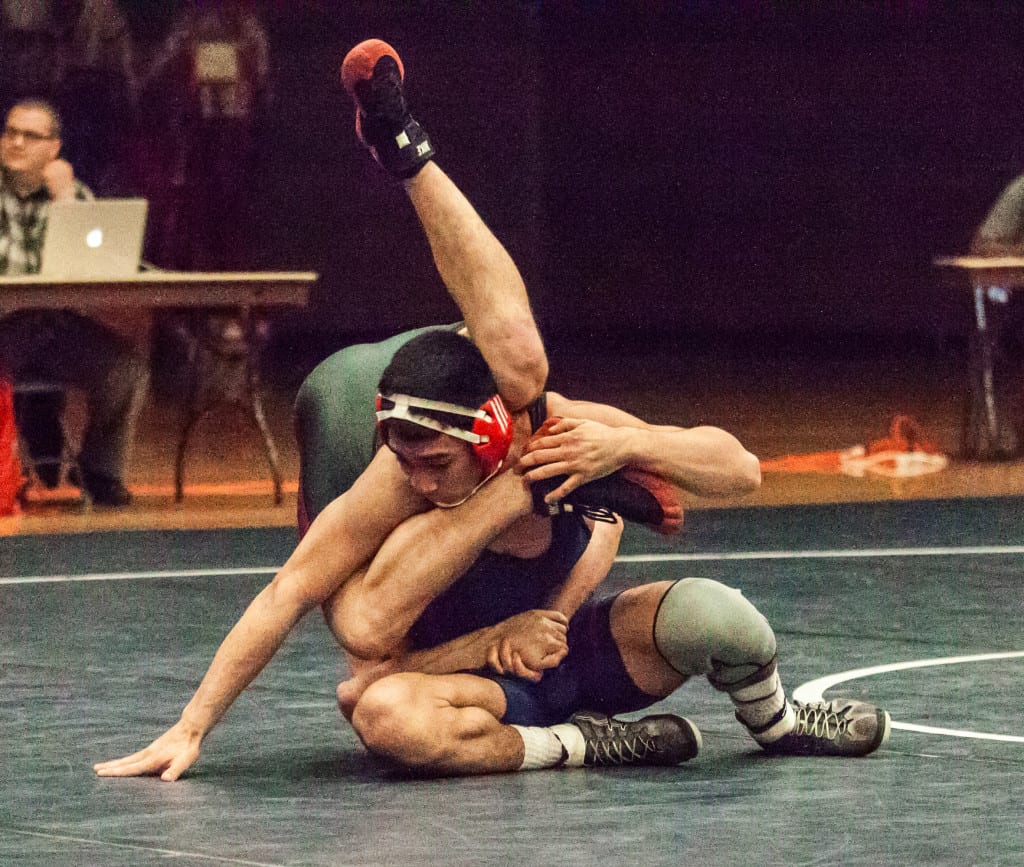 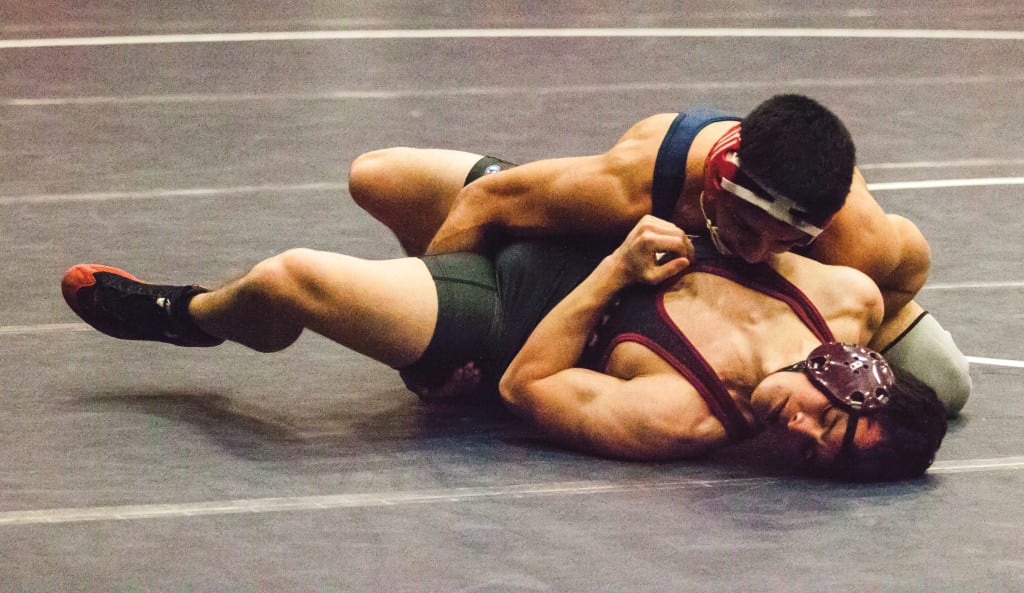 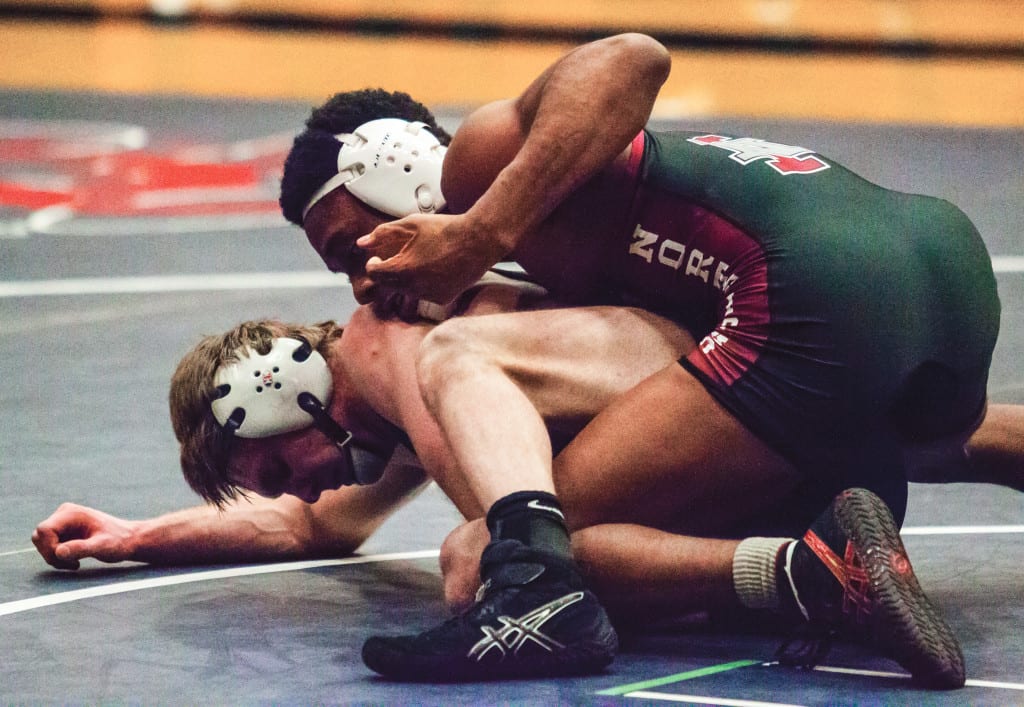 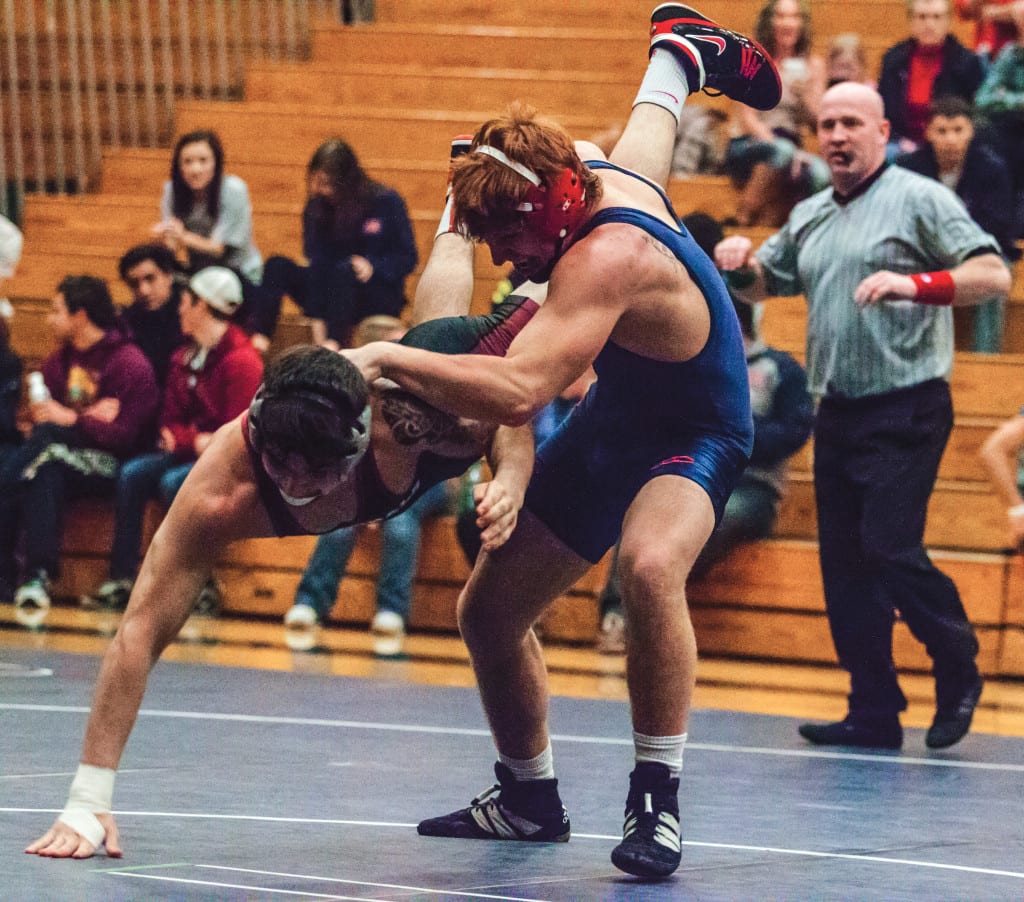 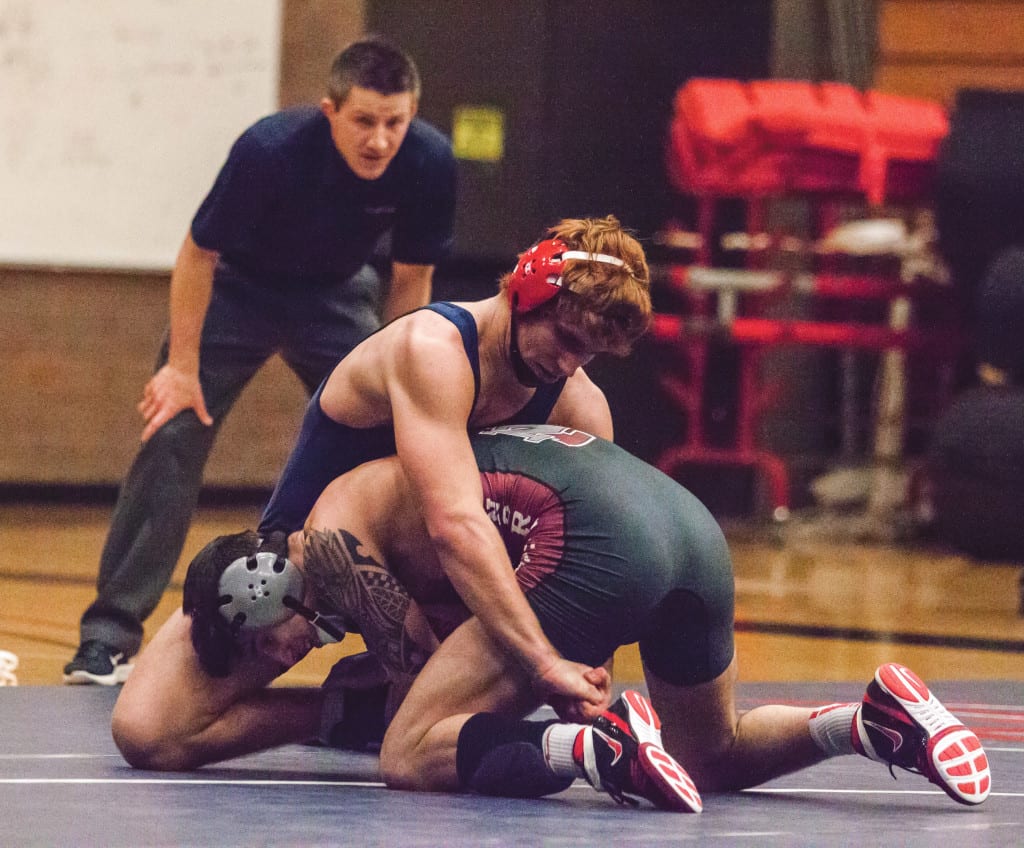 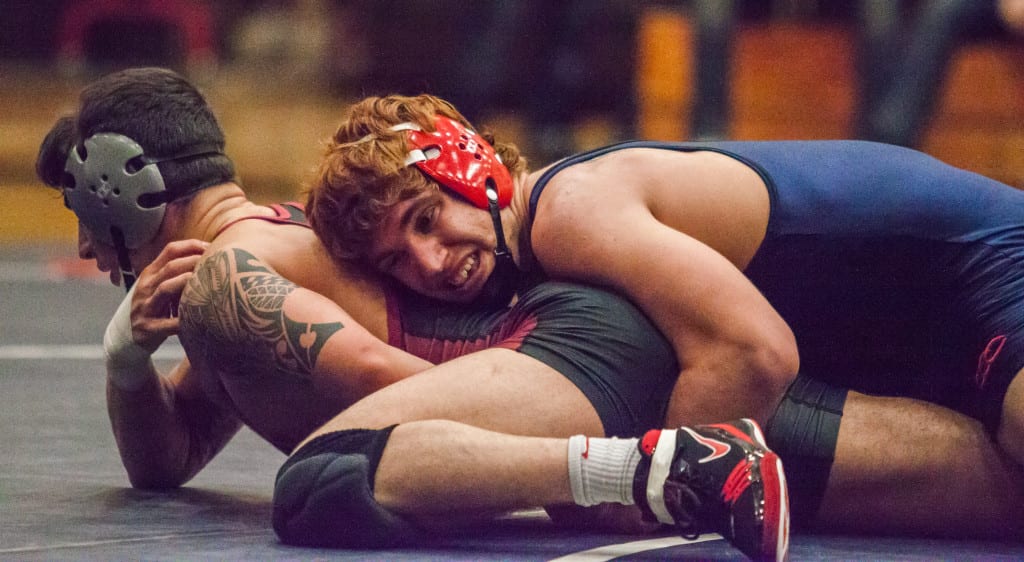 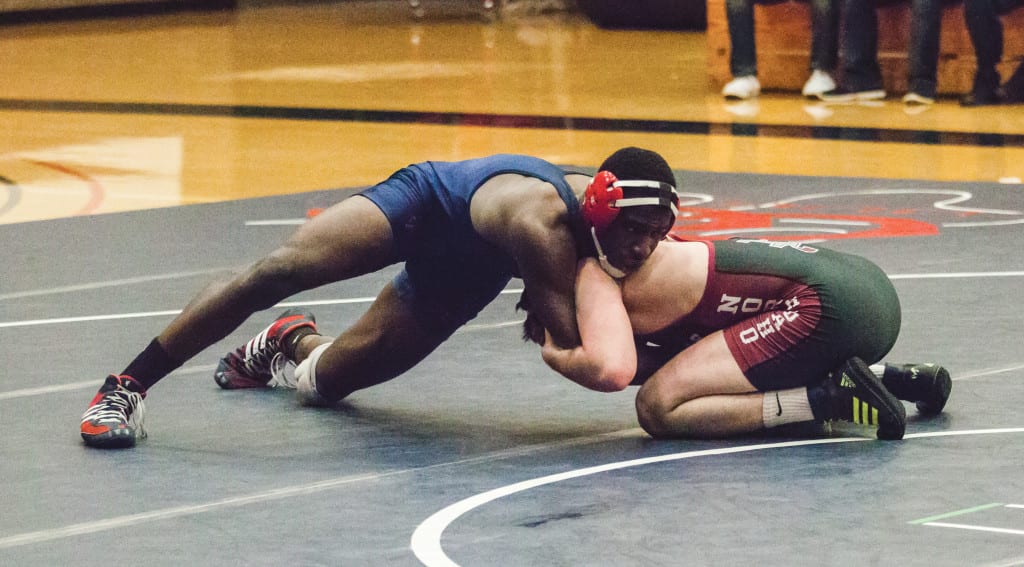 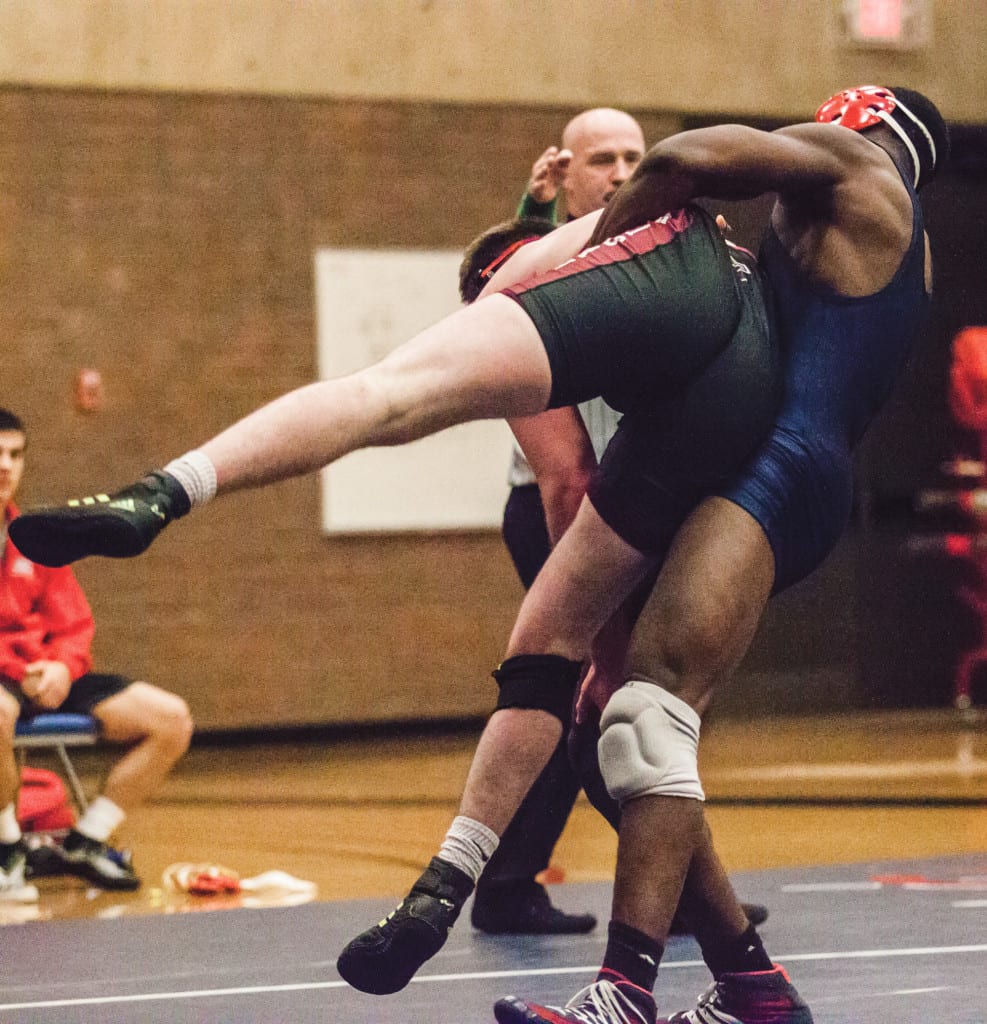 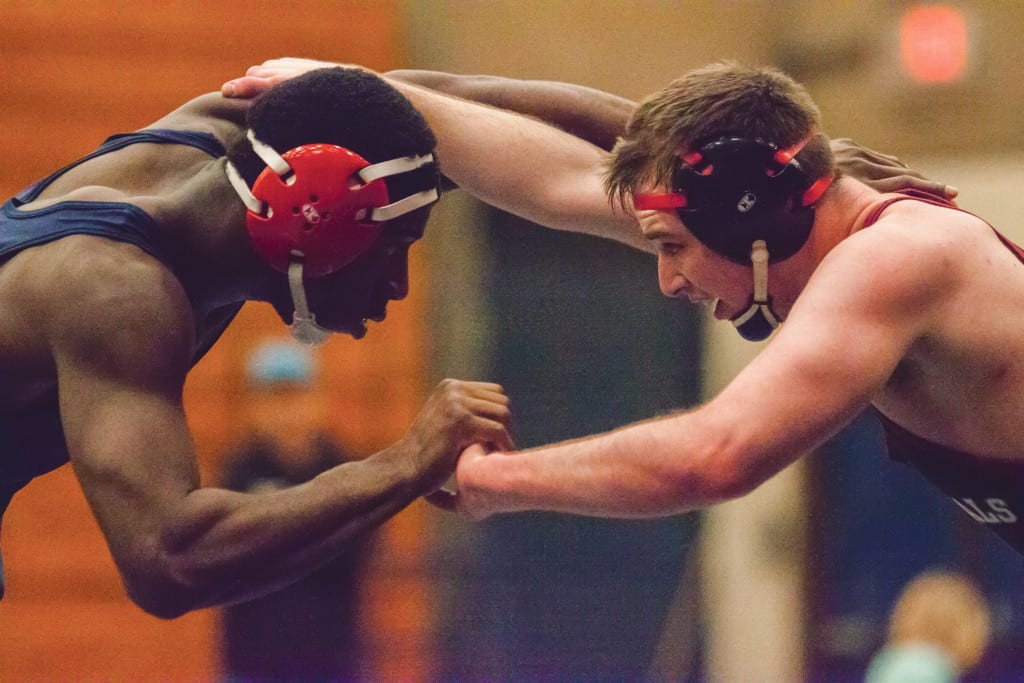 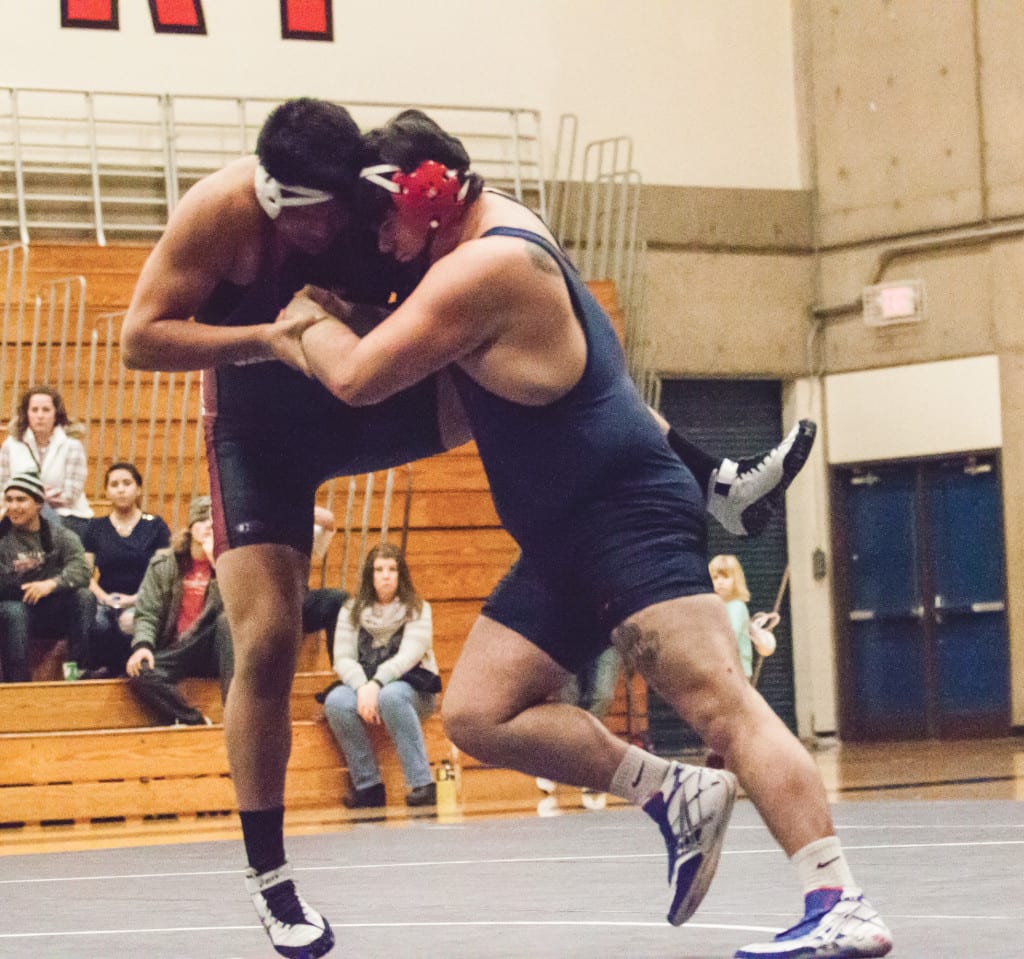 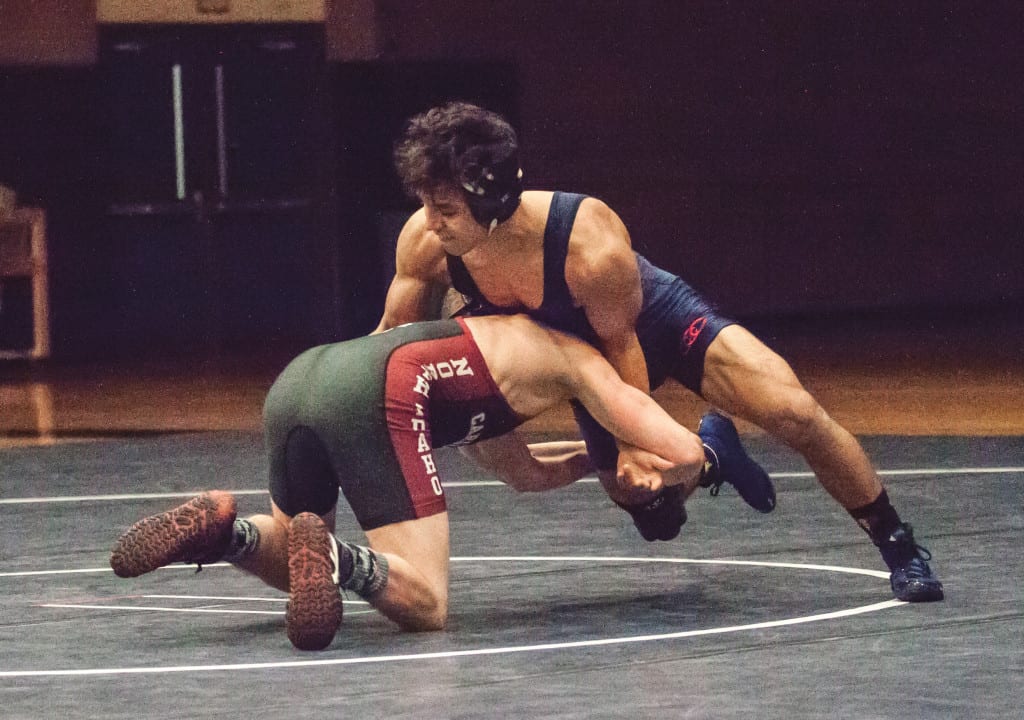