Cougars ready to hold down the den

Last season Clackamas men’s basketball saw a 17-year streak come to an end when the Cougars failed to secure a spot in the playoffs, ending the season on a three-game losing streak. The team is returning seven of their nine freshman from last year’s squad.

“The end [of last season] was heartbreaking,” said Head Coach Clif Wegner. “It came down to the very last second. We literally had a shot to put us in the playoffs, and the last three games were very close and could have gone either way.”

Clackamas was unable to get the elusive win that would have given them a berth into the postseason in 2016-17, but the Cougars are ready to do whatever it takes to get back to start a new streak.

“Last year it hurt to not make it,” said sophomore guard, Nygil Carr. “This year I’m going to make everyone, including myself, do everything in our will to make it to the playoffs.”

“If we play together we can beat anyone in the NWAC,” said sophomore guard Briggs Young. “We’ve got the skill with Nygil [Carr] at the point, me at the two, Isaiah [Gentry] can shoot the ball really well, and Shawn [Carson Jr.] and Austin [Rose] are doing great down at the post.”

The Cougars will be coached by Wegner, who returns for his 20th season at the helm. Wegner has over 380 wins at Clackamas, and has won three NWAC championships (2007, 2009, 2010), and has won the Southern Region seven times (2001, 03, 07, 09, 11, 14, 15). Wegner will be assisted by Associate Head Coach Brian Stamme who has been with Clackamas for six seasons. Wegner is optimistic about the Cougars chance to return to the playoffs.

“We just need to play together,” said Wegner. “We have talent, we have experience, we have good people, and we’re two deep at every position. We just need to gel, and do it as a team, and if we’re focused on getting done as a team, I think we will be very good.”

Clackamas hosts the NWAC Jamboree on Sunday, Nov. 5 at 9 a.m., and the hope is it will be the beginning of a championship season. 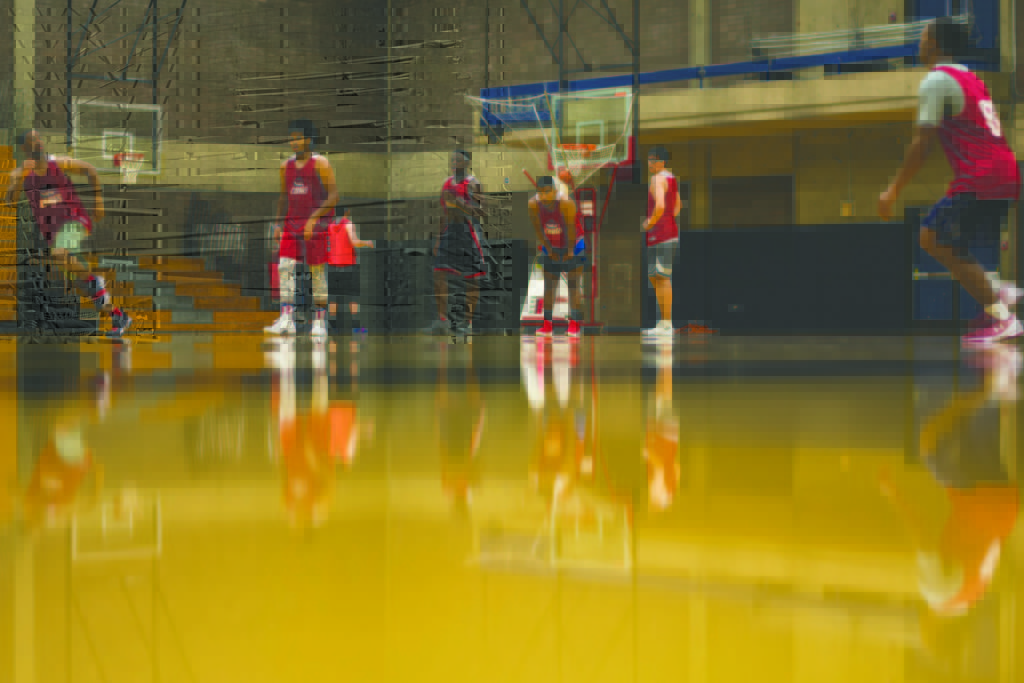