As the cougar runs towards the ball she collides into the opposing team, leaving Chemeketa with the ball and Clackamas on the ground.

Much like their season has been going, Clackamas won against Chemeketa on Oct. 21, then got knocked on their backs with a 5-0 loss to Clark on Oct. 24.

Overall, the season started out fairly rough with only 4 wins in 14 games. Regardless to the circumstance, these girls stayed positive through all of their losses.

“Our coach always says that we’re only as good as our next game,” said sophomore goalkeeper and team captain Lexi Pittman.

With an abundance of freshman and only a few sophomores, the team is still getting the hang of things. Not until game six against Portland Community College on Sept. 16, did they grab their first win 4-0.

Freshman midfielder Erin Macaulay said, “We’ve really grown as a team from our first game to where we’re at now; tied for third.”

The team has become stronger and closer throughout the season by staying in contact on a day to day basis. Freshman midfielder Brianna Correa said they are always in a group message making plans to hang out and get food.

Pittman said, “Recently we went to a haunted house so that bonded us pretty well.”

By watching the game on Oct. 21, it seemed as if the Chemeketa girls started to show their frustration towards the second half. They started to get aggressive and relentless towards the CCC girls and the refs.

They complained about and questioned the calls that were made by the refs. Contact increased between teams but no yellow or red cards were given. Even though, the Clackamas girls stayed level headed.

Freshman goalkeeper Alejandra Rojas made some impressive saves in this game. Diving across the field and jumping high to tip the ball over the back of the net, Rojas was credited for seven saves.

Makinster stayed open most of the time followed the ball and watched from a distance at exactly the right times. She took a shot with a high kick to the top of the net but it hit the crossbar.

Freshman forward Mercedes Smelser was there to finish the goal at the 55 minute mark. The Cougars quickly scored again with a goal from sophomore forward Tear’sa Krieger in the 56 minute.

Although the girls have lost to SWOCC, they are very confident going into their last game.

“Southwestern wasn’t our best game but I think they got the best of us,” said Rojas.

The Cougars will not have a playoff appearance this season.

Their final game is Wednesday Oct. 28 at 1p.m. at Pioneer Stadium. 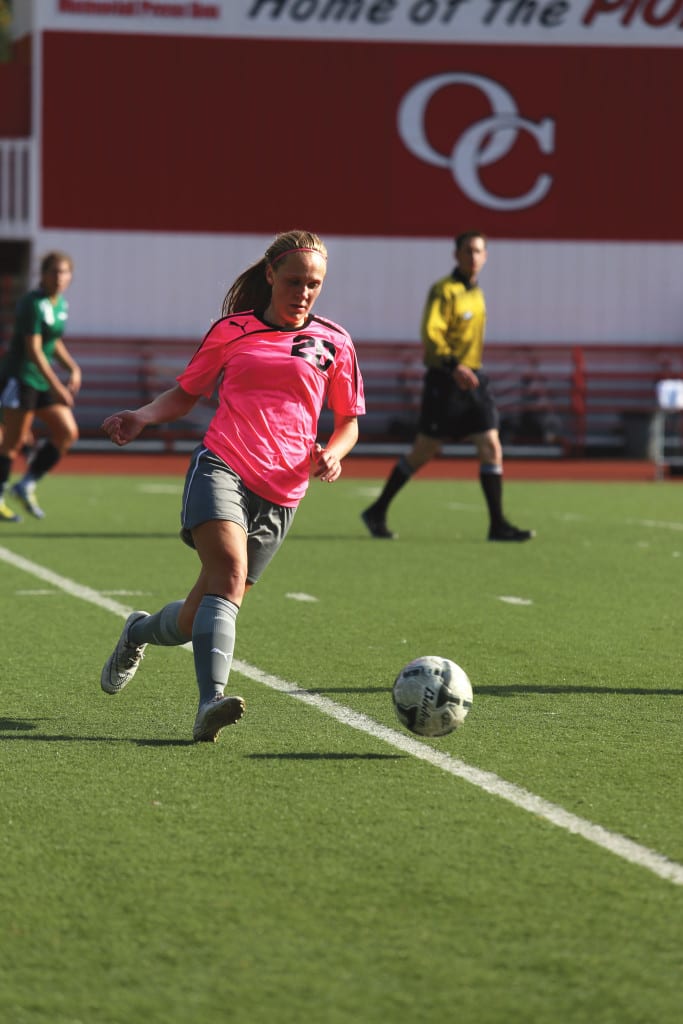 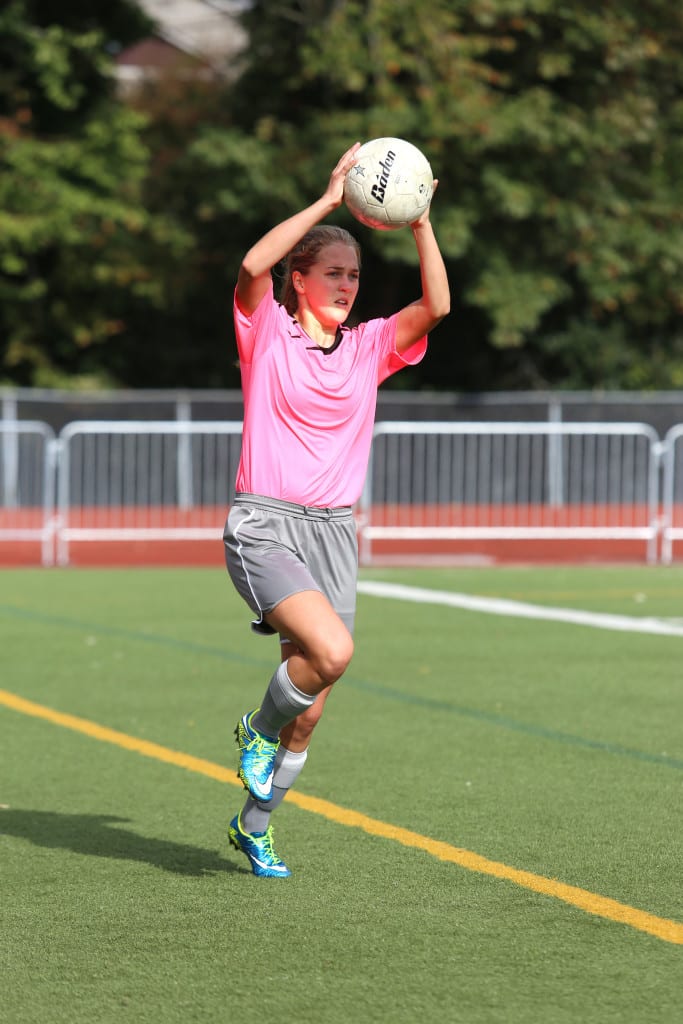 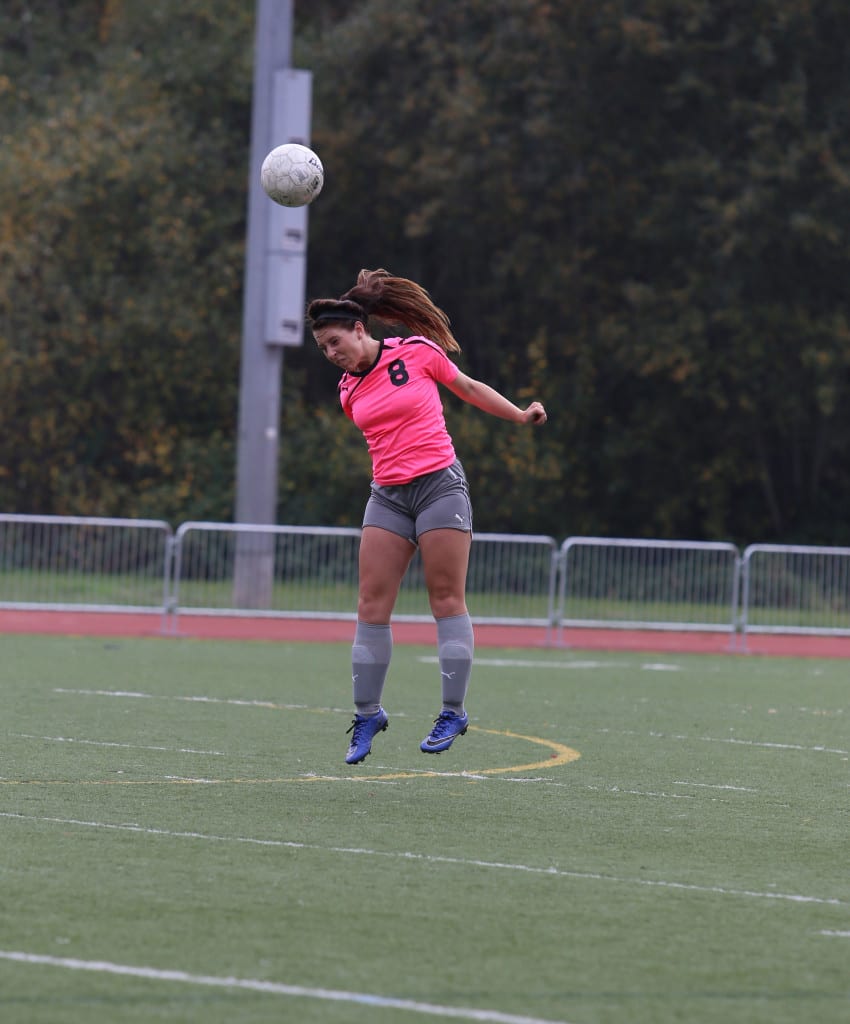 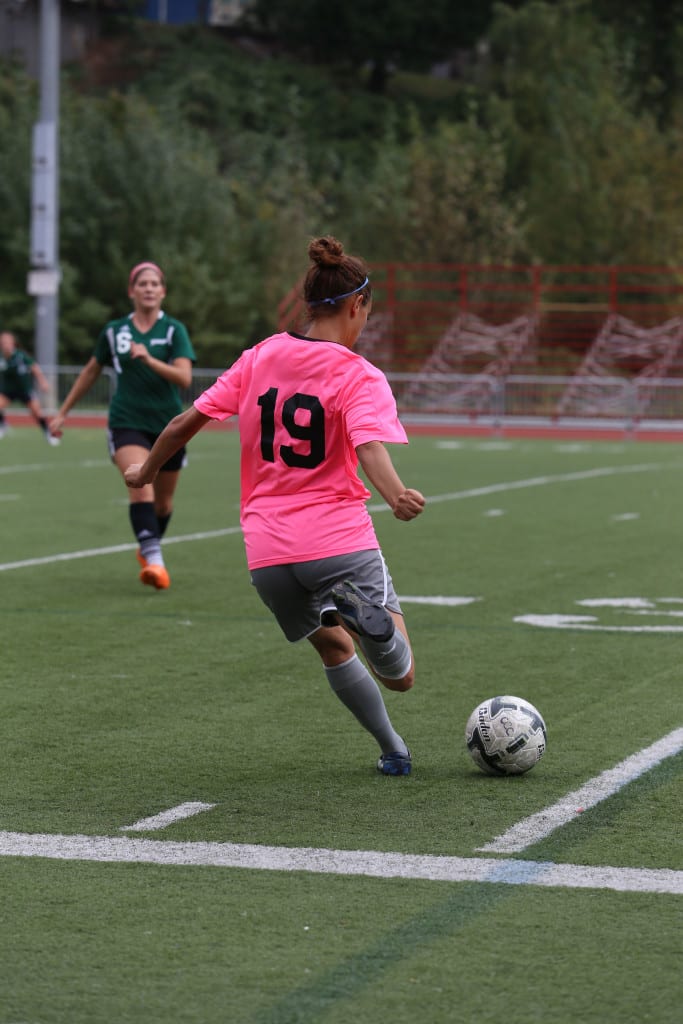 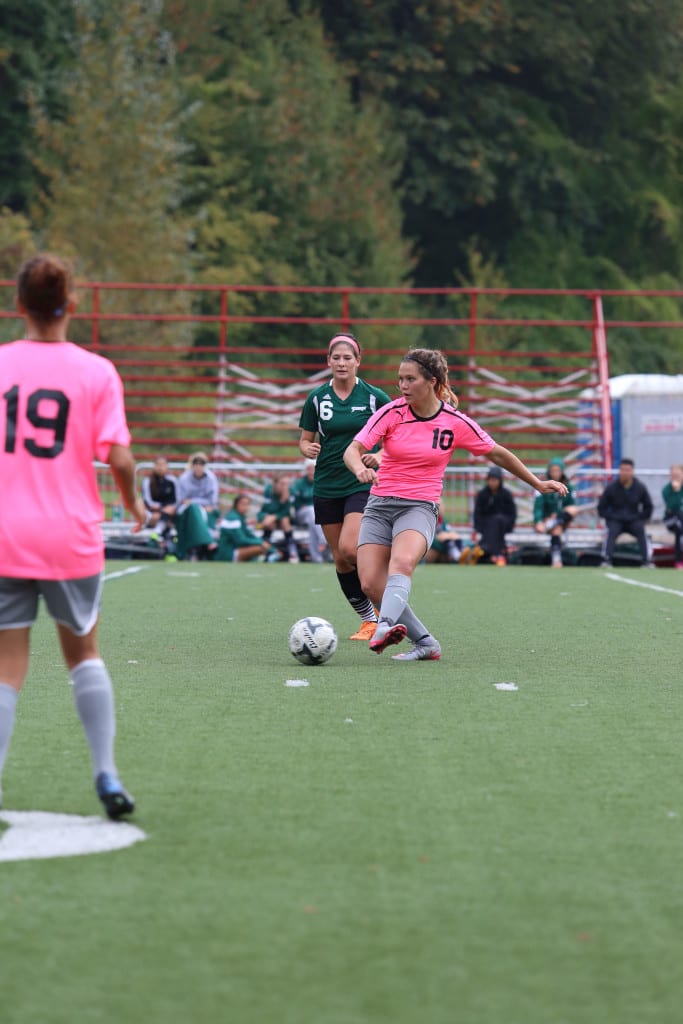 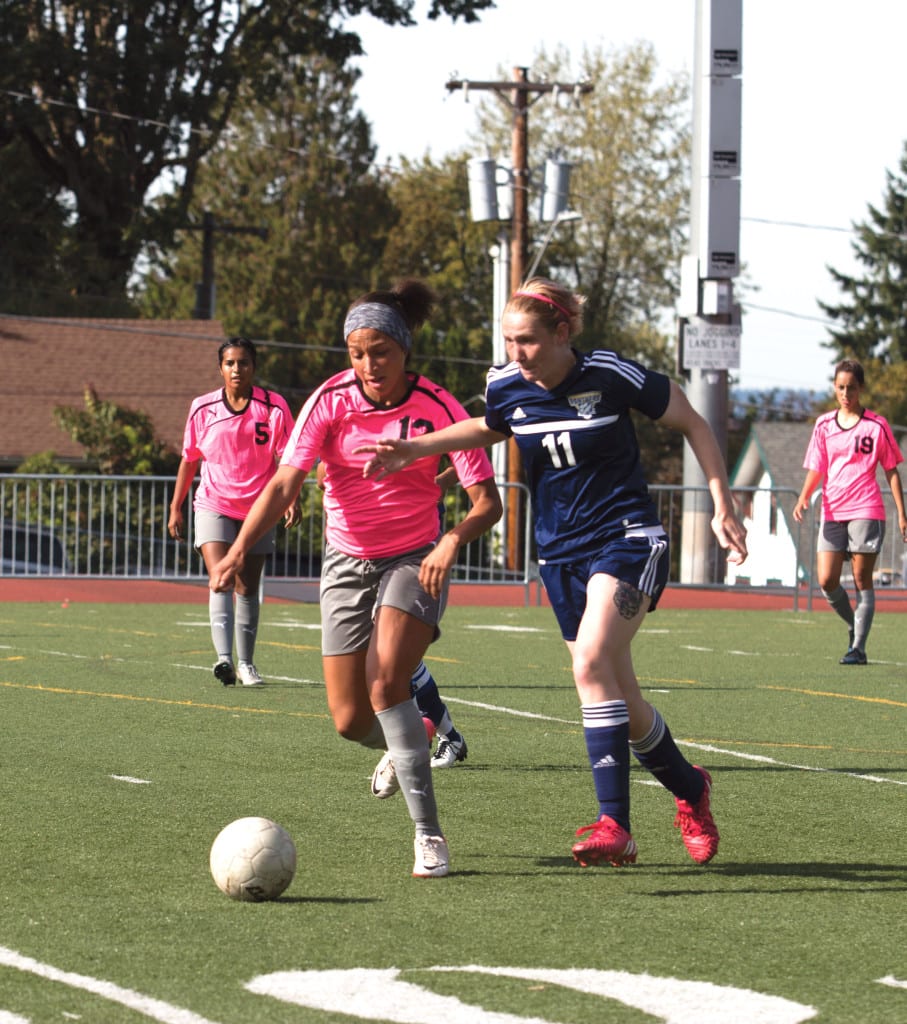 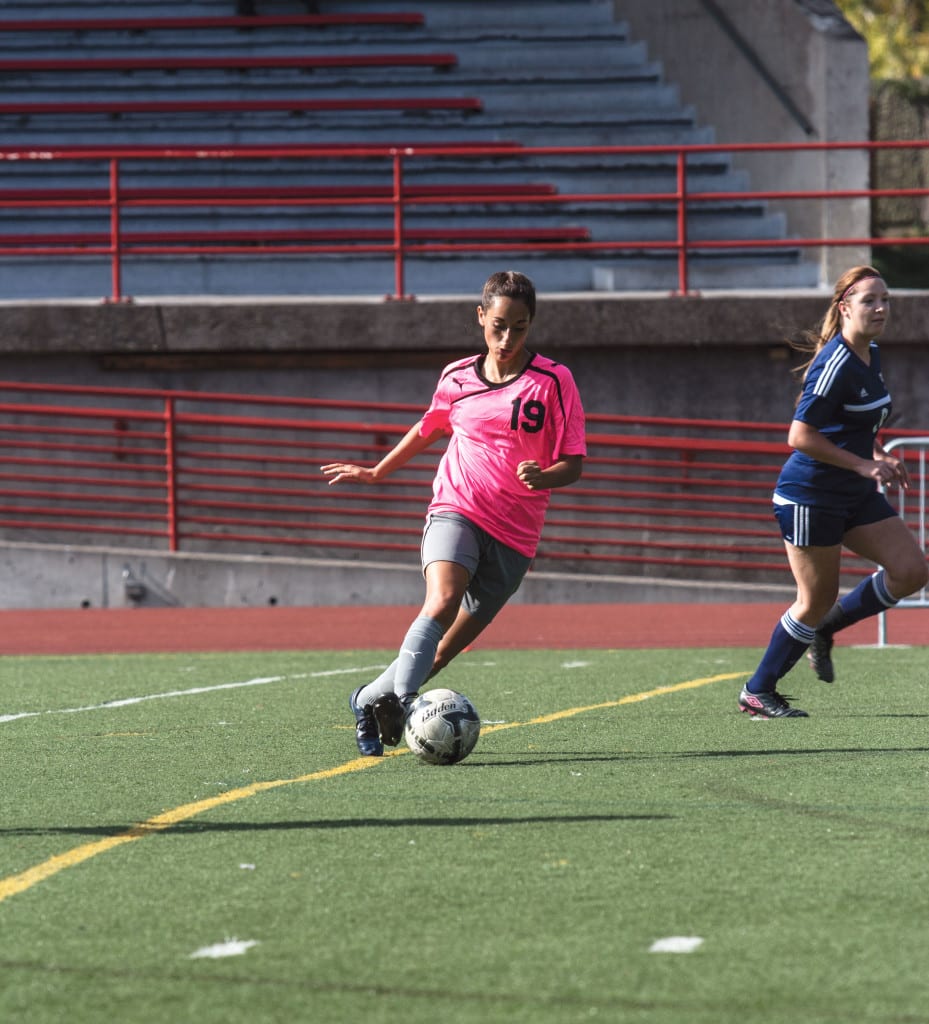 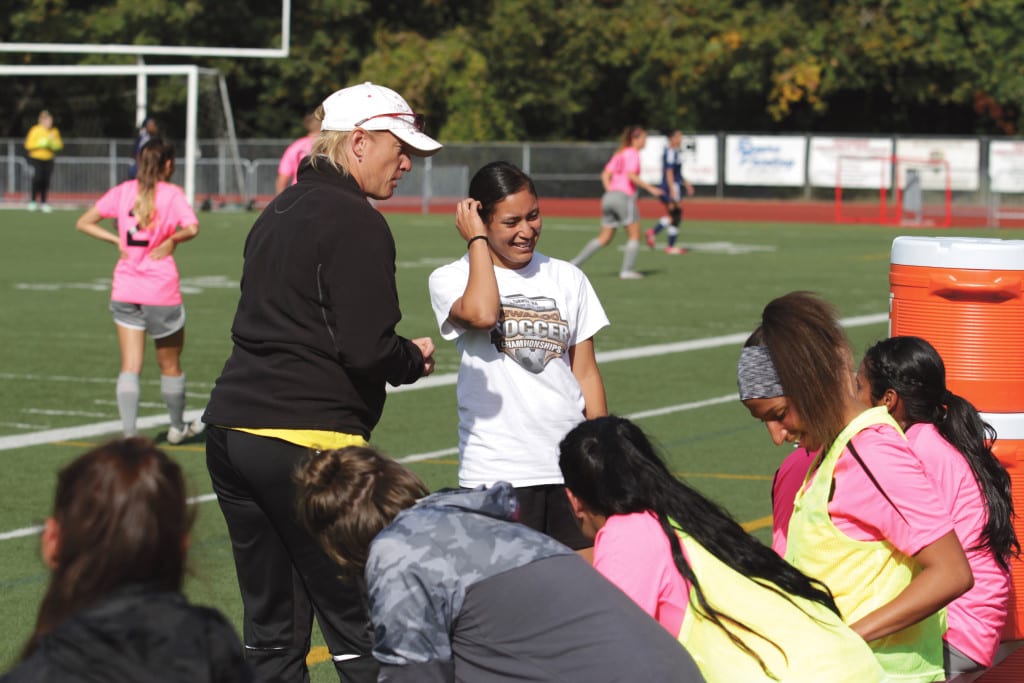 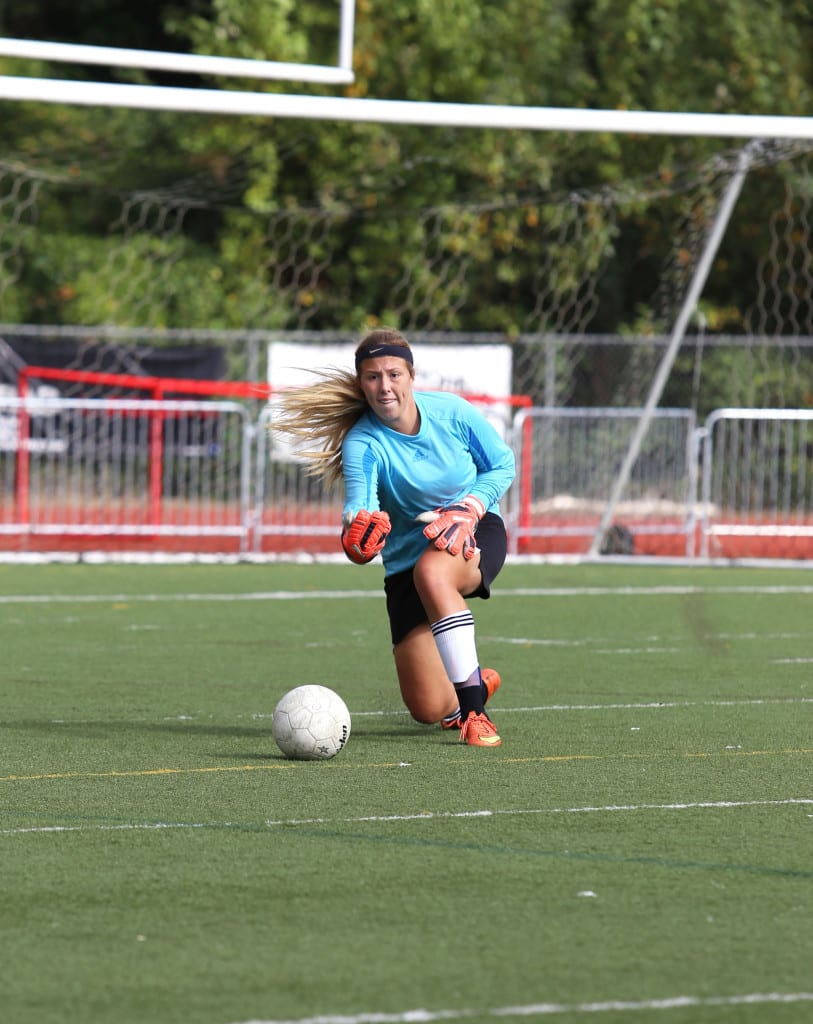