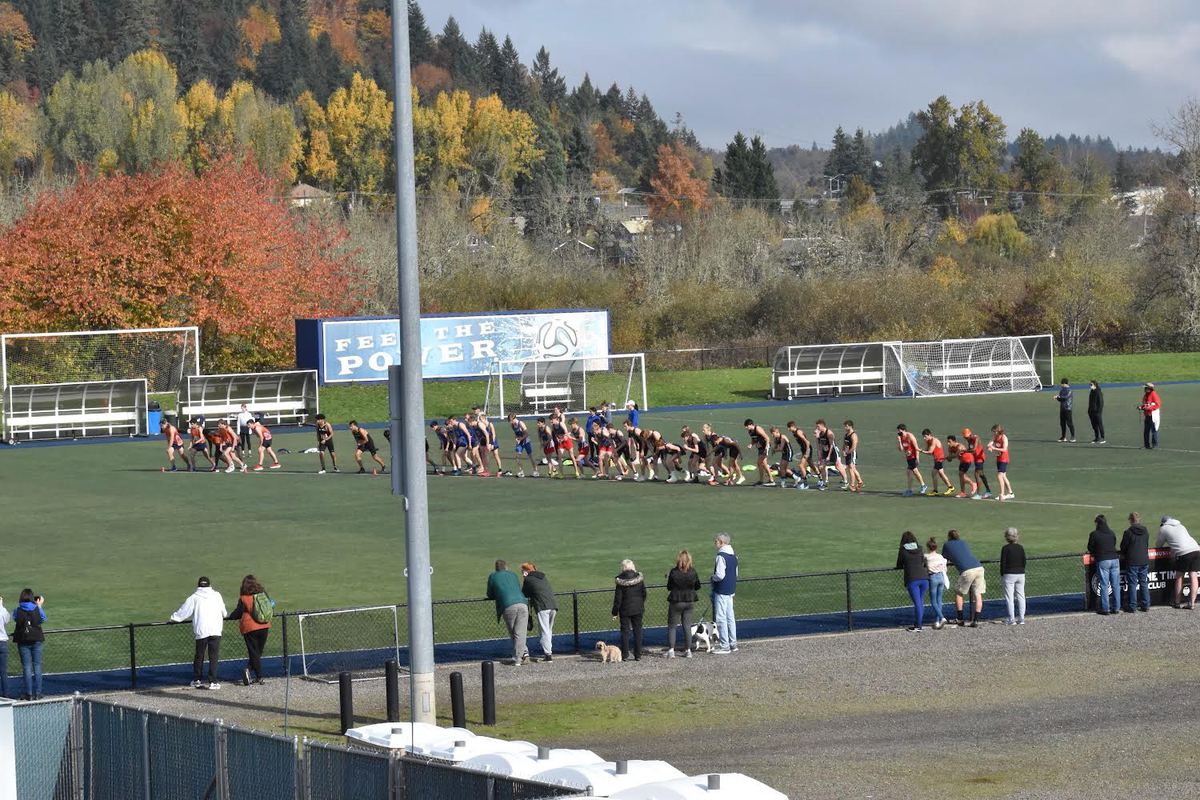 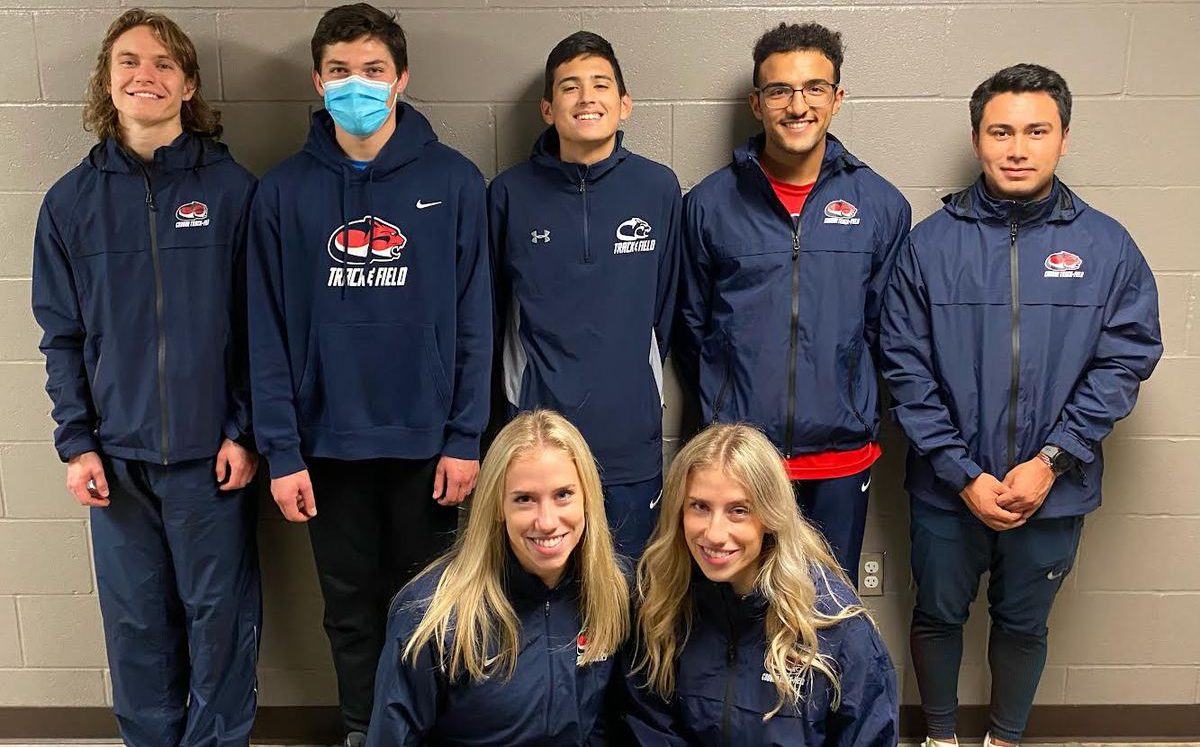 <
►
>
This year, the NWAC Cross Country Championship will be held at Chambers Bay Golf Course in Washington State.

Rami Dear, who has been running cross country since his sophomore year of high school, is now an athlete on Clackamas Community College’s cross country team. He is majoring in Business and Marketing and hopes to graduate with a transfer degree this year before moving on to Portland State University next year. The Clackamas Print sat down with Dear to discuss the 2021 cross country season, which will have its final event on Nov. 13.

The Clackamas Print: How do you feel this season has gone so far?

Rami Dear: For myself, and as a team, I think we’ve all surprised ourselves with what we have done. We had an awkward summer pre-season with the transition of coaches. We have a temporary coach right now. We’re really happy that he came through and has done what he’s done so far for the team, despite not having the appropriate summer conditioning that we would have liked. All things considered, I’m just proud of what the team has accomplished and has done this season. Individually, I definitely surprised myself just because I never considered myself to be all too great.

TCP: What were the best and worst meets this season, in your opinion?

Dear: The worst one by far was the Mike Johnson Classic on Sept. 24. It was our first 8k of the season and we saw the weather was outrageously hot. There was a farm right by the Ash Creek Preserve and this tractor started doing its crops right before the guy’s race. I was running through some nice dirt clouds for a good two or three kilometers during my race and everyone ran two or three minutes slower than what we thought we were going to run. Two of the best meets were the Lewis and Clark Invitational on Oct. 16. That one I consider to be one of our best because we all ran our fastest times. It’s a super flat course and the weather was perfect. Then also the Southern Region Championships, we really surprised ourselves with how we could perform as a team and also individually. It was the first time all of us felt we were running aggressively. We’ve all matured as runners this season, and that’s something I can say for certain.

TCP: How are the meets different during COVID? Do you have to wear masks? Is there social distancing?

Dear: It depends on who’s hosting it, but generally speaking, everyone is encouraged to wear masks when arriving to whichever course it is. In terms of competition, it’s just like any other cross country race from before COVID. You can get to the line without your mask. It’s definitely one of the only times where I forget that we’re in the middle of a pandemic, you know, getting to the course and just tuning out and being in my own world for the next two or three hours.

TCP: How did you feel about not having a XC season last year?

Dear: As a team, we chose not to do it just because we would have had to drive down to Eugene every week for four weeks and I believe I was the only healthy person last year so I would have been the only one doing it. So we just chose to focus on track.

TCP: What are your hopes for the NWAC Championships?

Dear: So that will be our last meet of the season before we go out and get ready for track season. As a team, I would really like it If we could just move up in position. Right now we’re ranked nine out of 11. And as someone who loves the team aspect of cross country, I would really like to see that number get lifted. Individually, I got fourth place at the Southern Region meet and I didn’t run a very smart race that day. But I want to come out of NWAC and still be in that top seven threshold. And then if I can win it, I’ll win it.

Anna Hermens is a reporter and photographer for The Clackamas Print. She is in the Digital Media Communications program at CCC and is considering transferring to a four-year university. Anna has her own YouTube channel and wants to become a videographer. In her free time, she enjoys hanging out with friends and doing a variety of art activities including crocheting. She also has a cat named Beans.