The Cougars next game will be at home on Thursday, Dec. 3, against the Centralia College Blazers at 5:30 p.m. 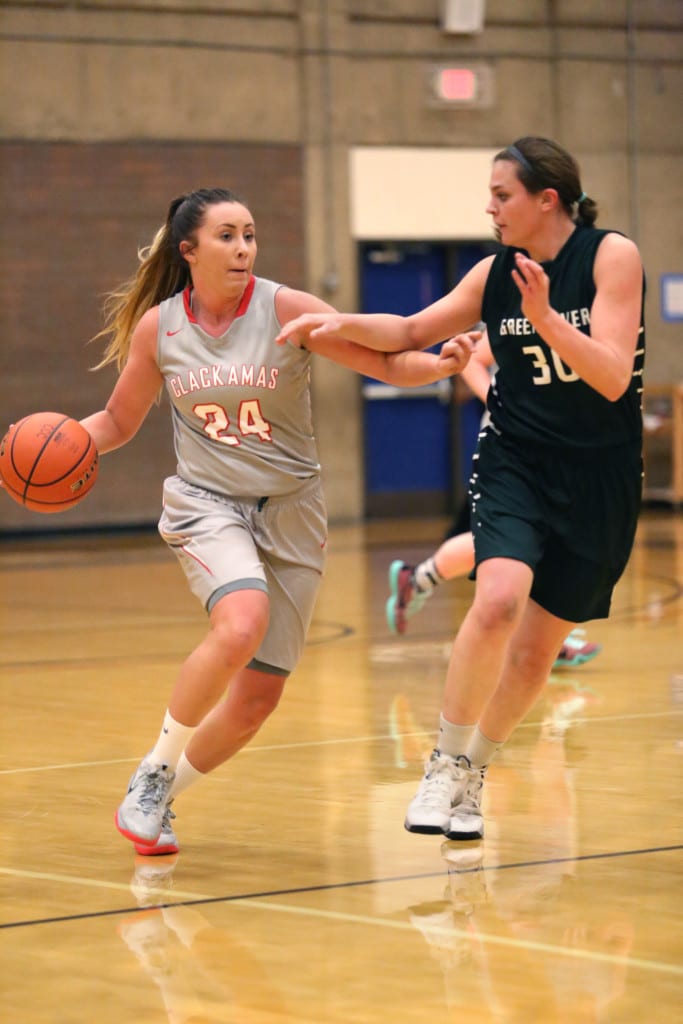 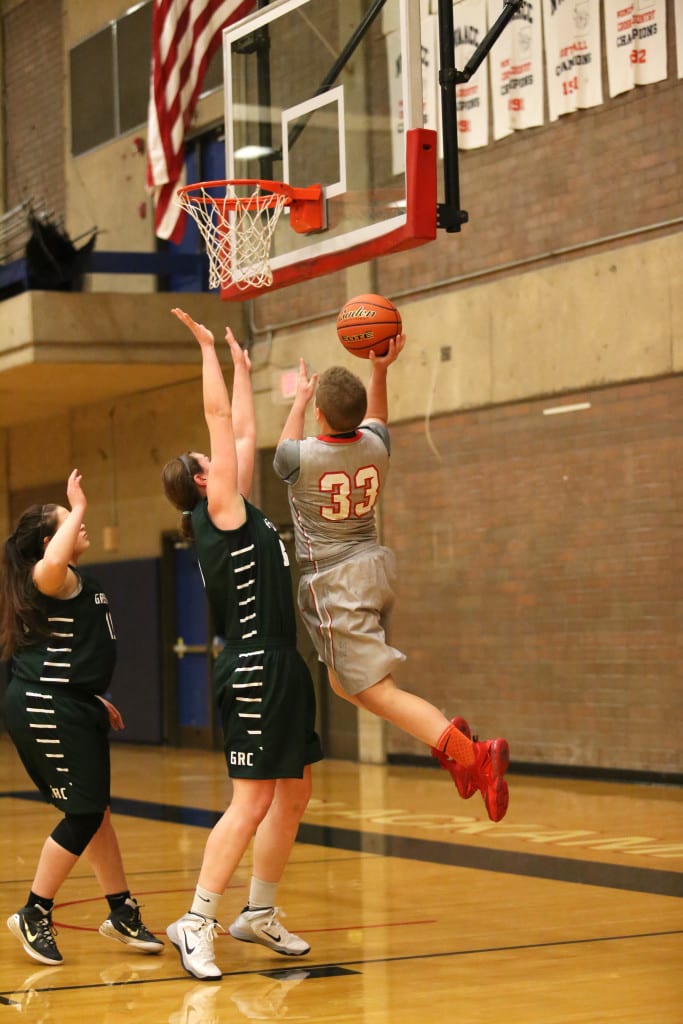 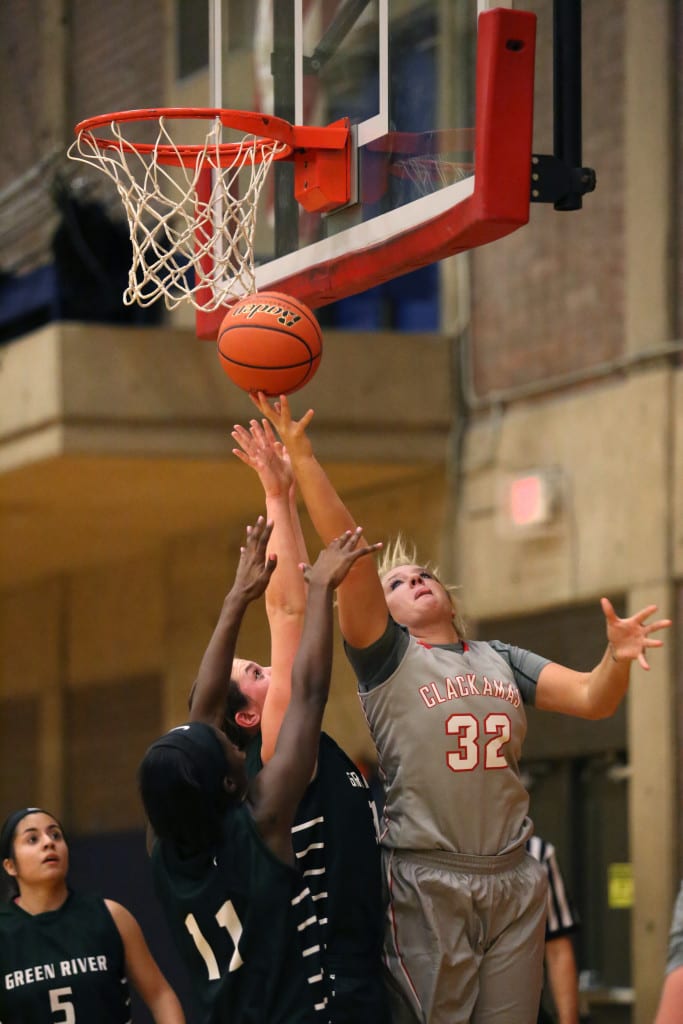 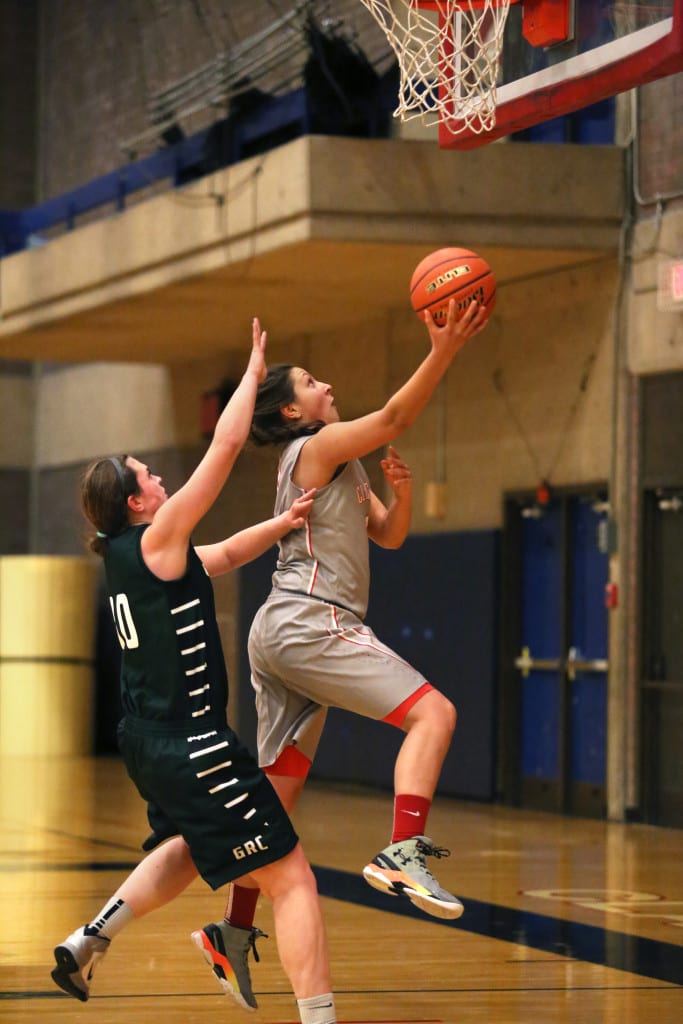 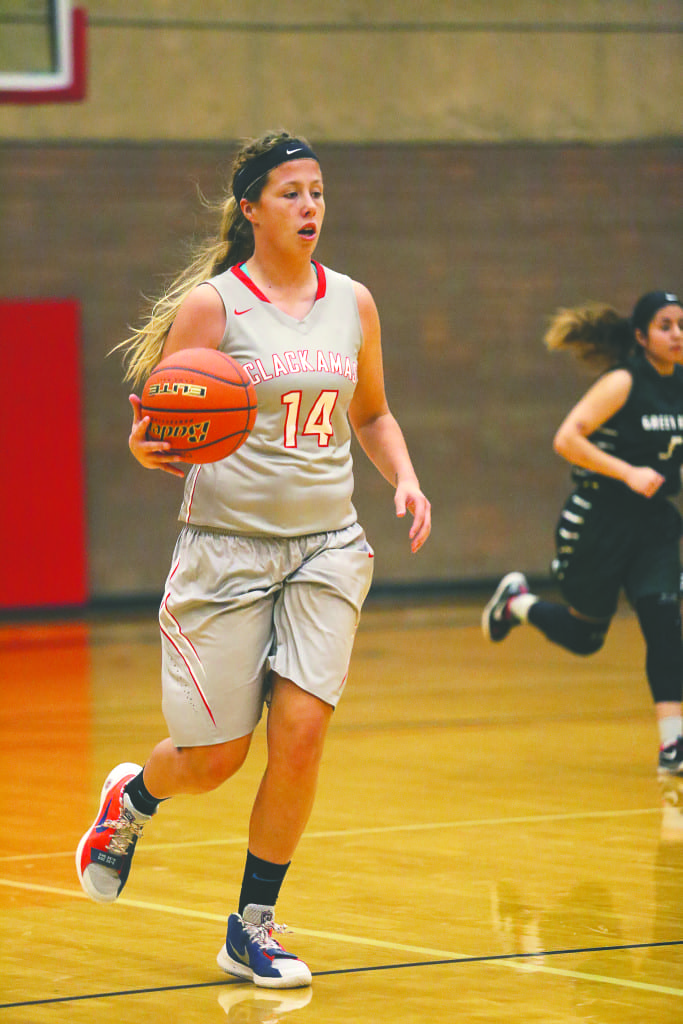 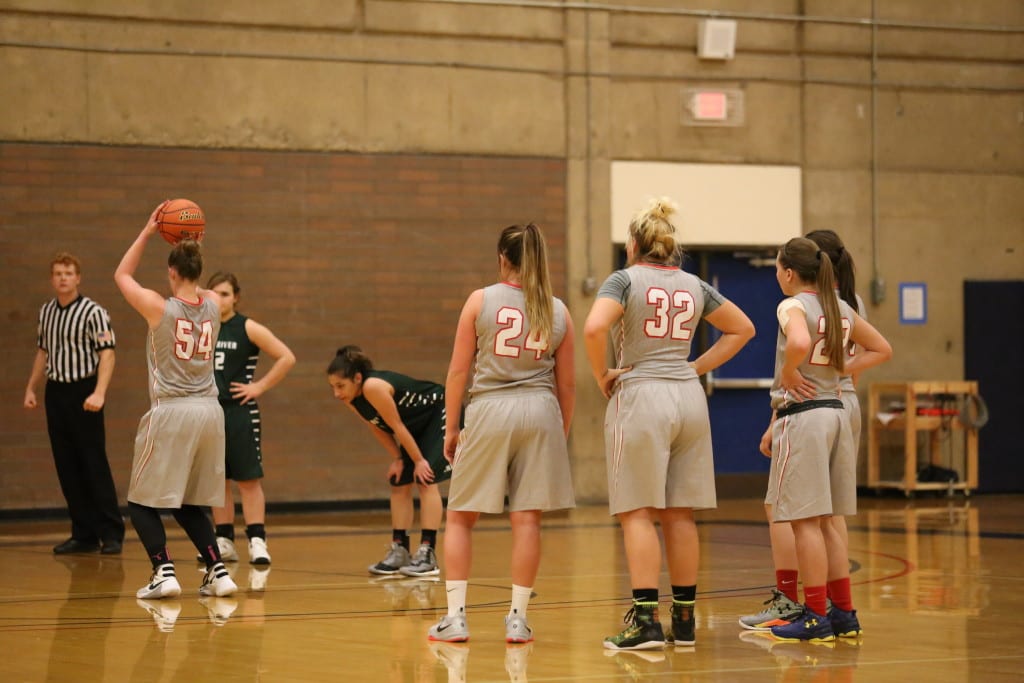 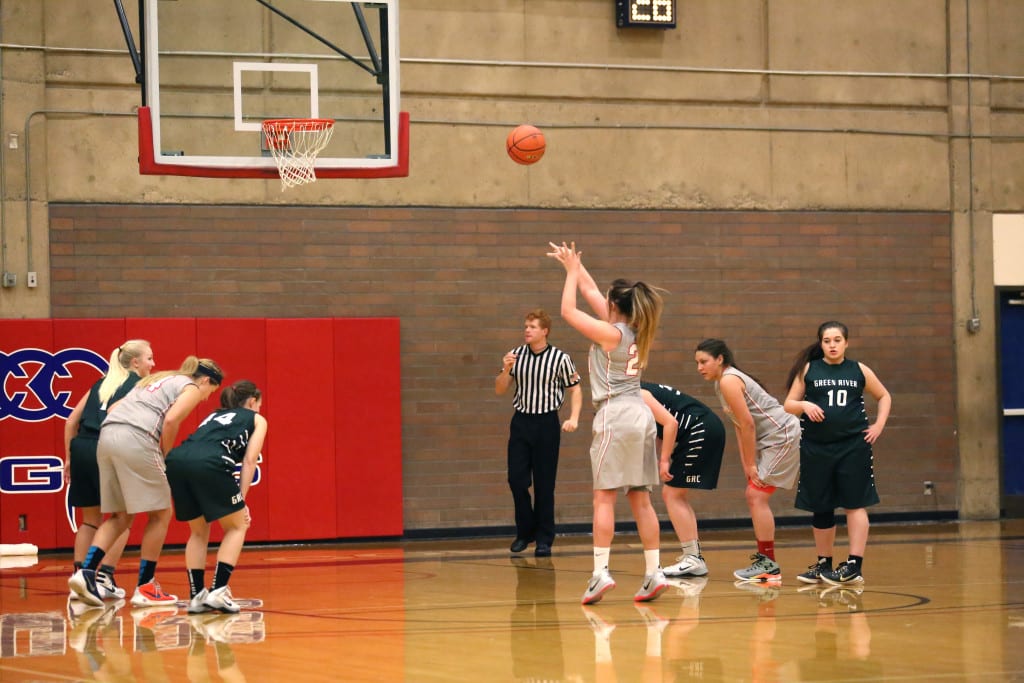 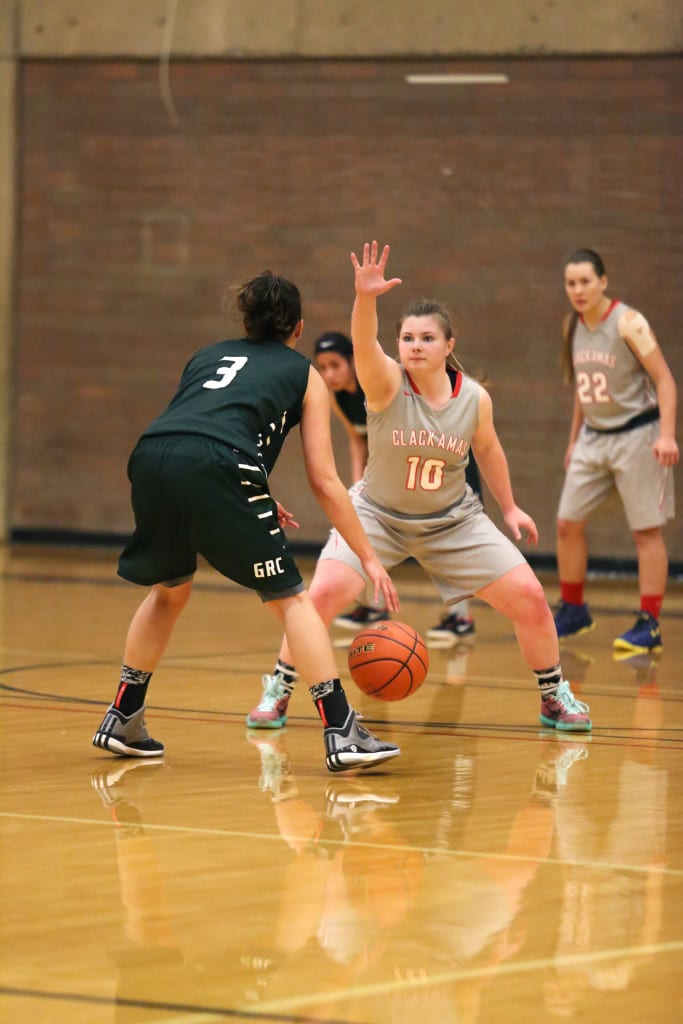 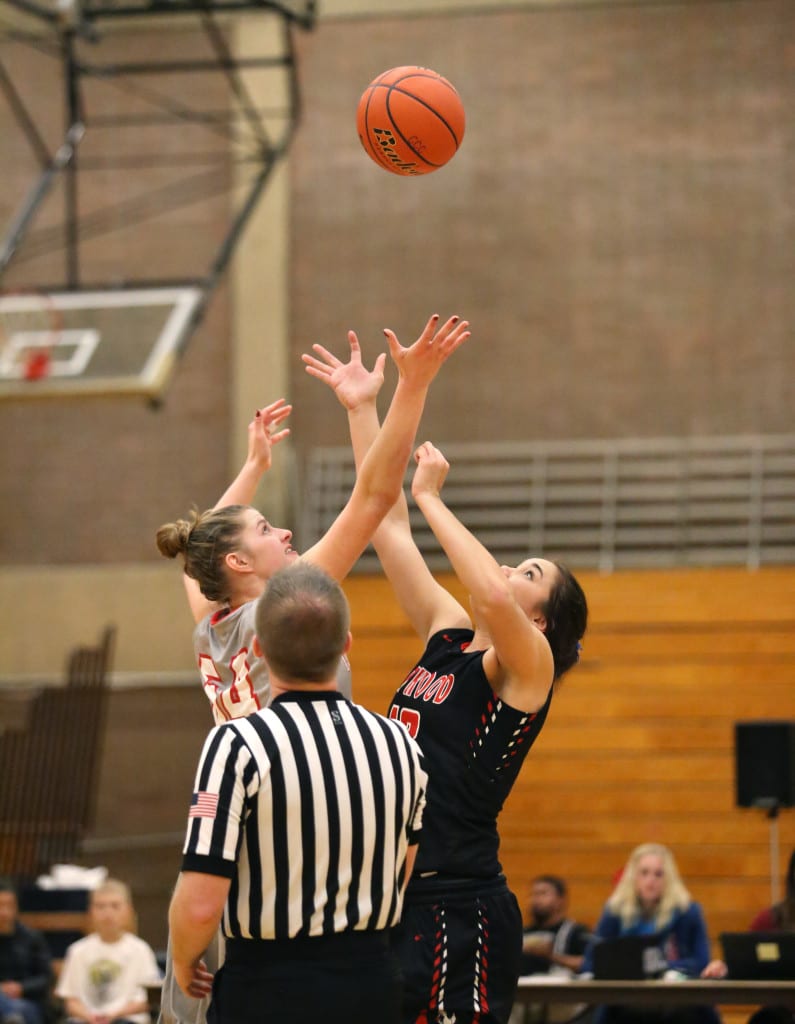 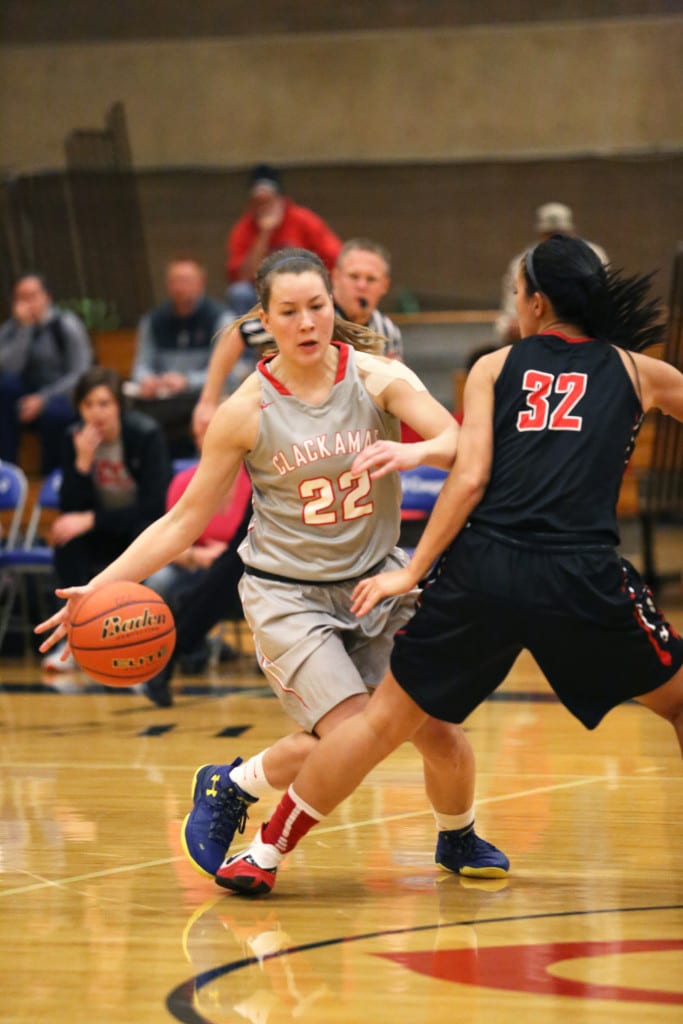 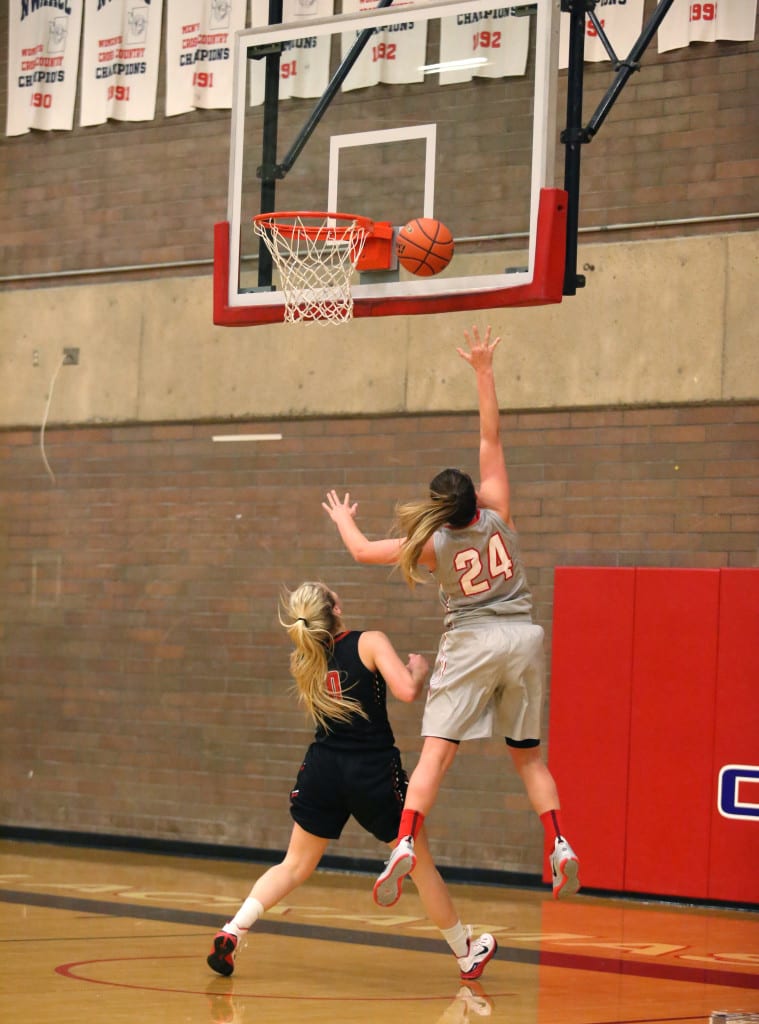 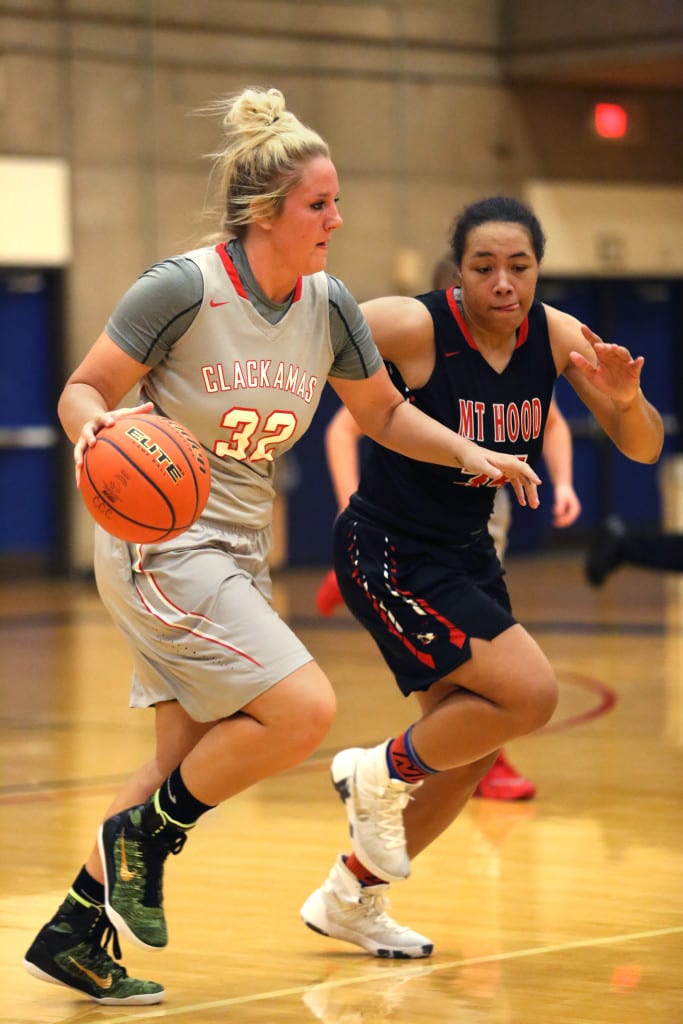 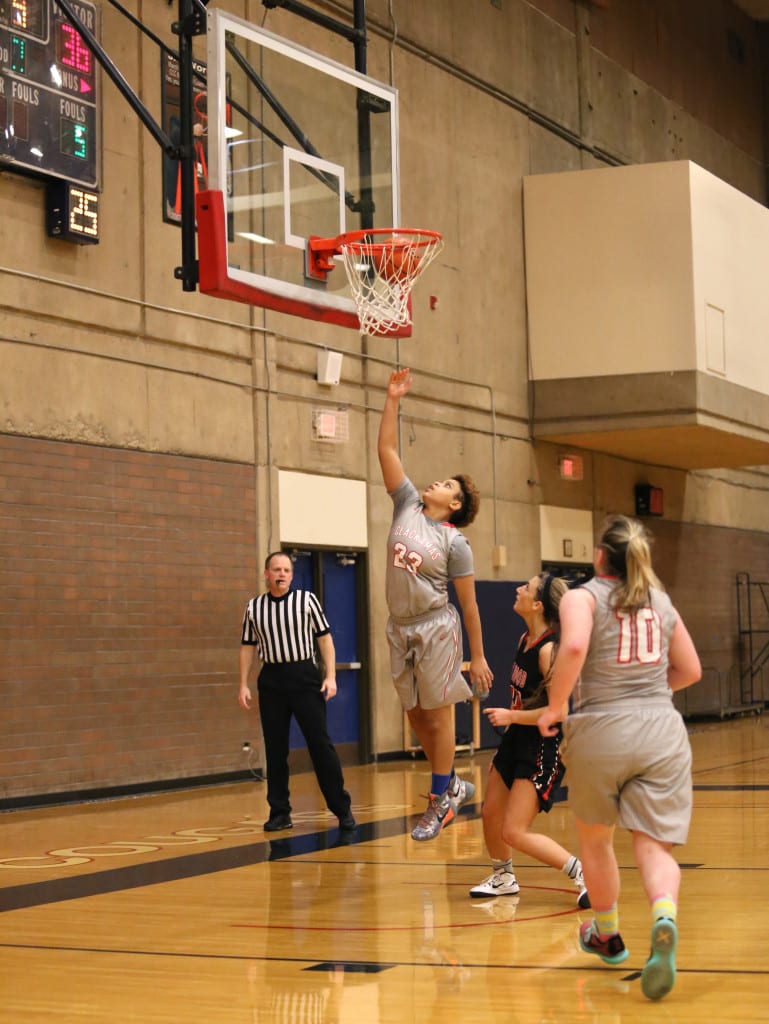 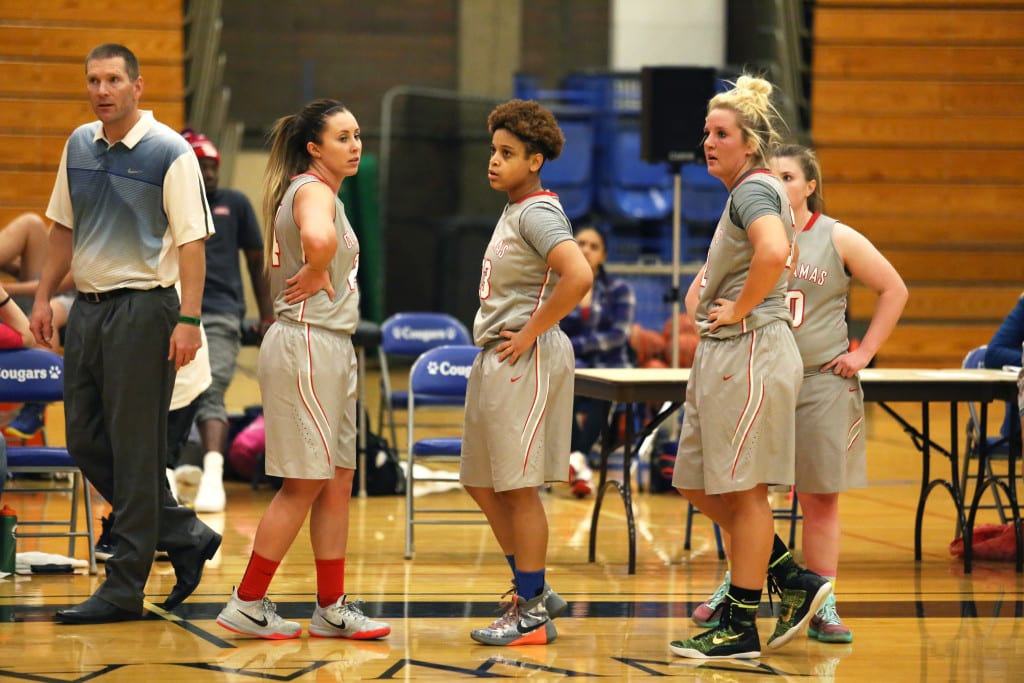 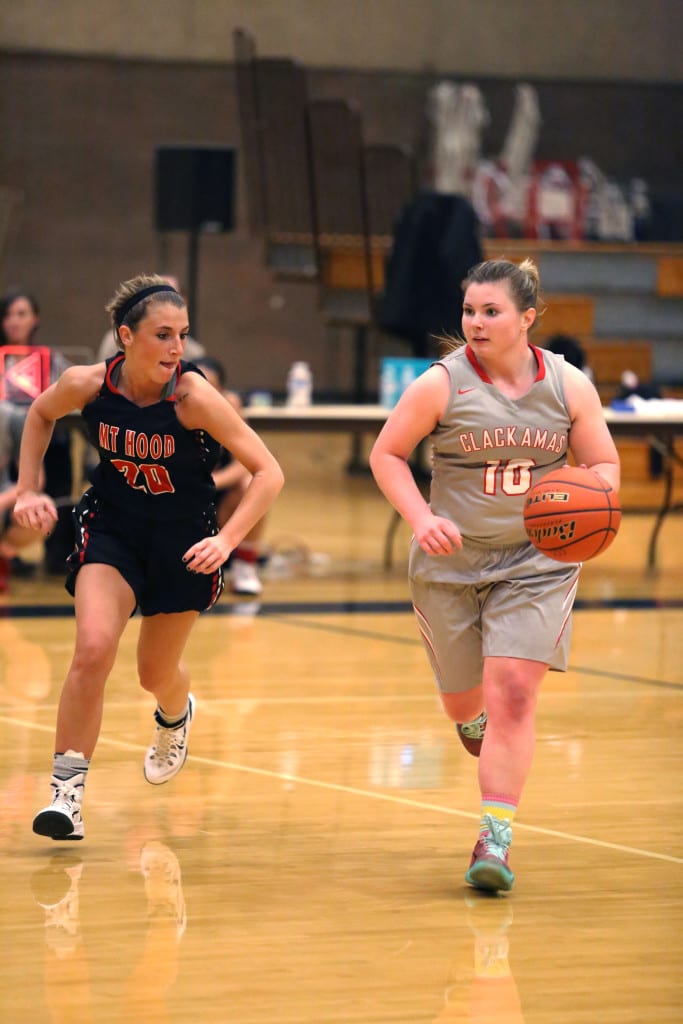 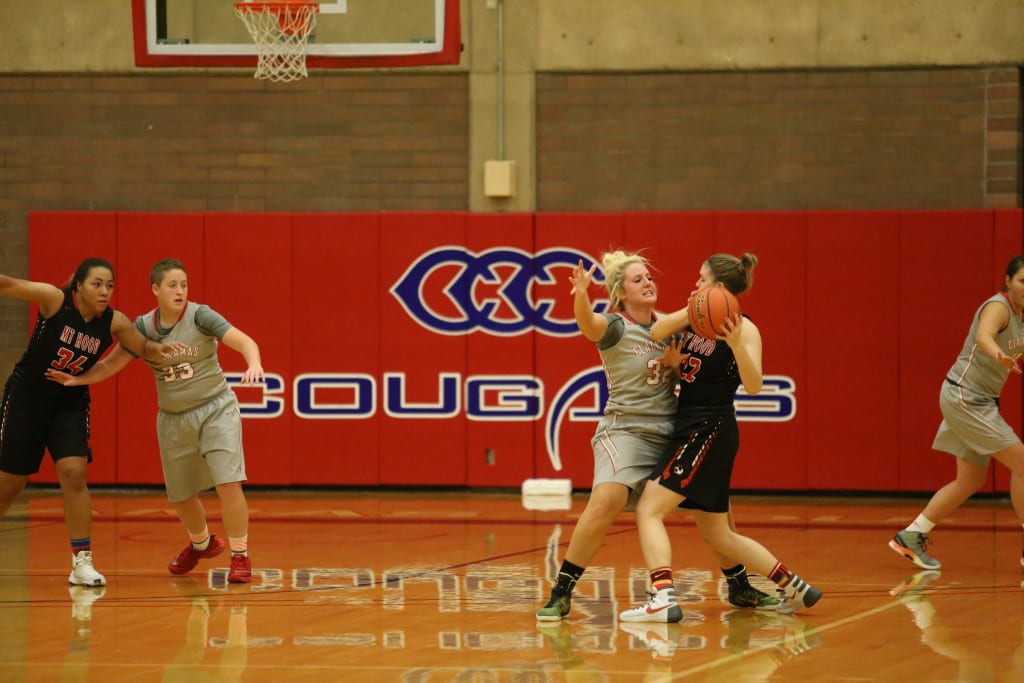 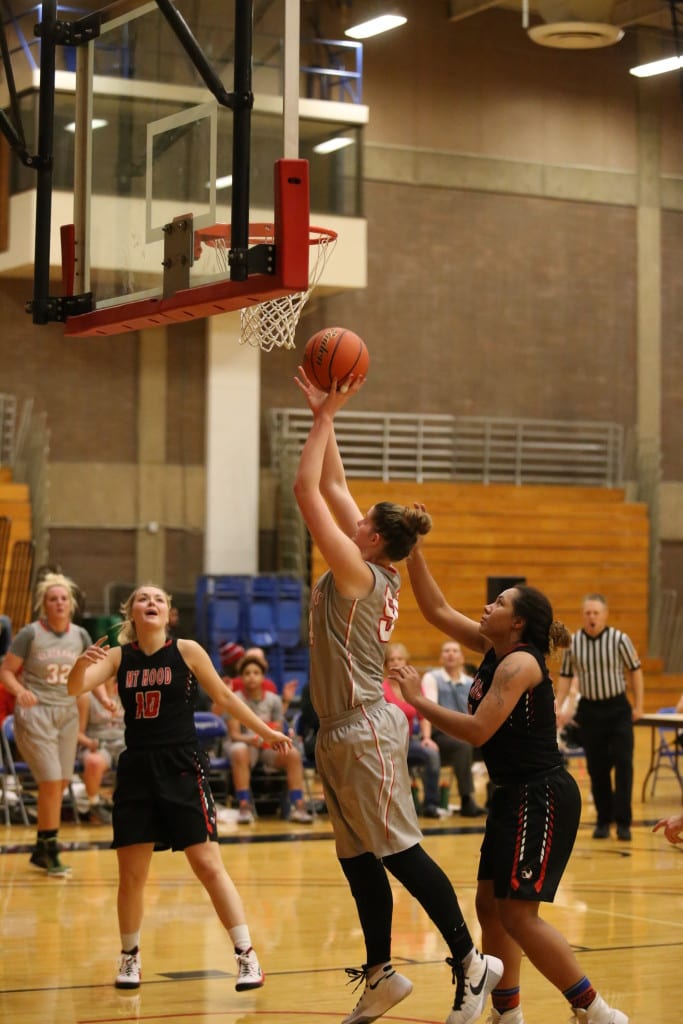 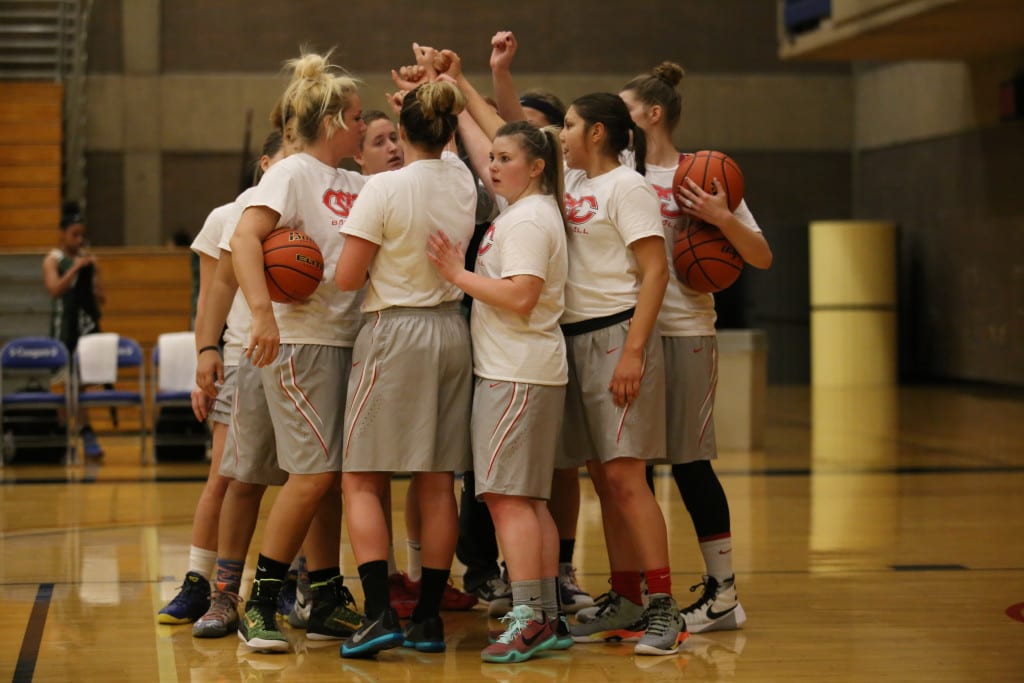 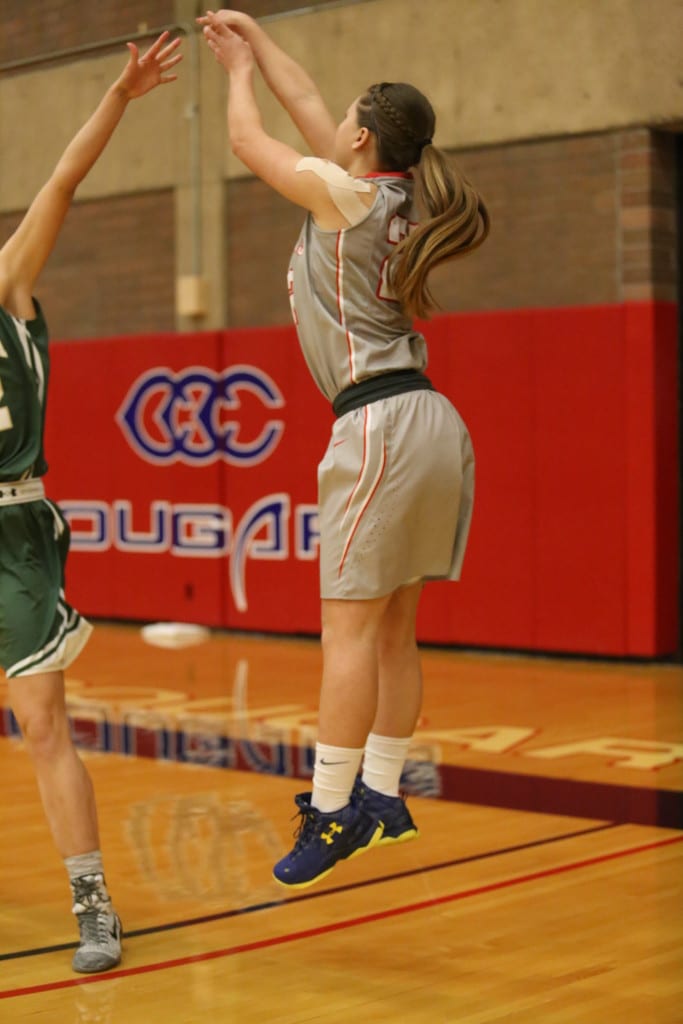 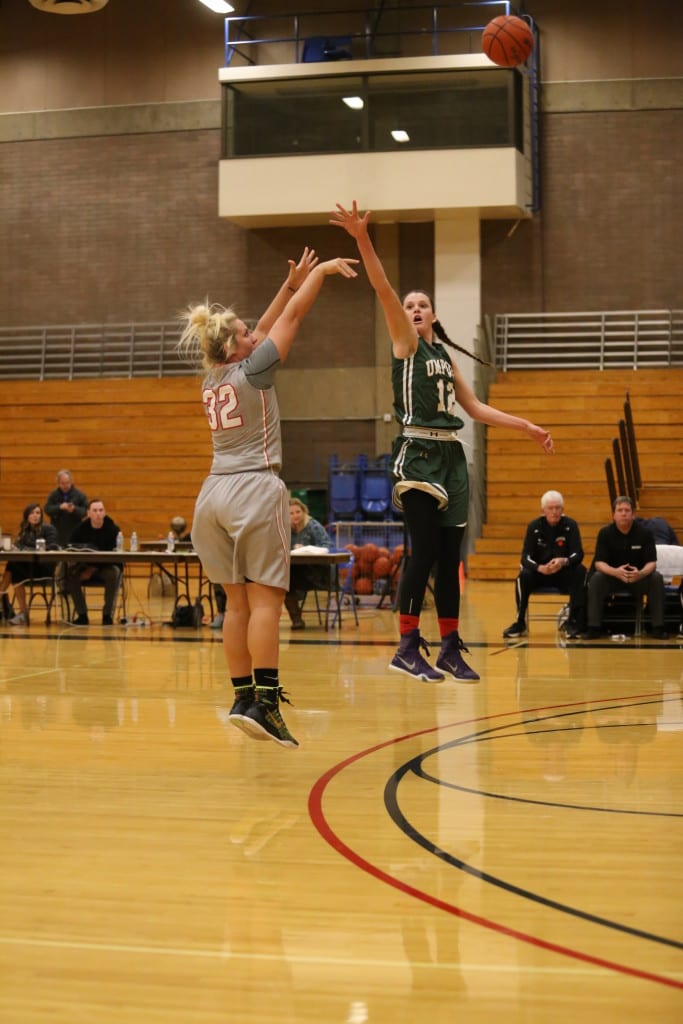 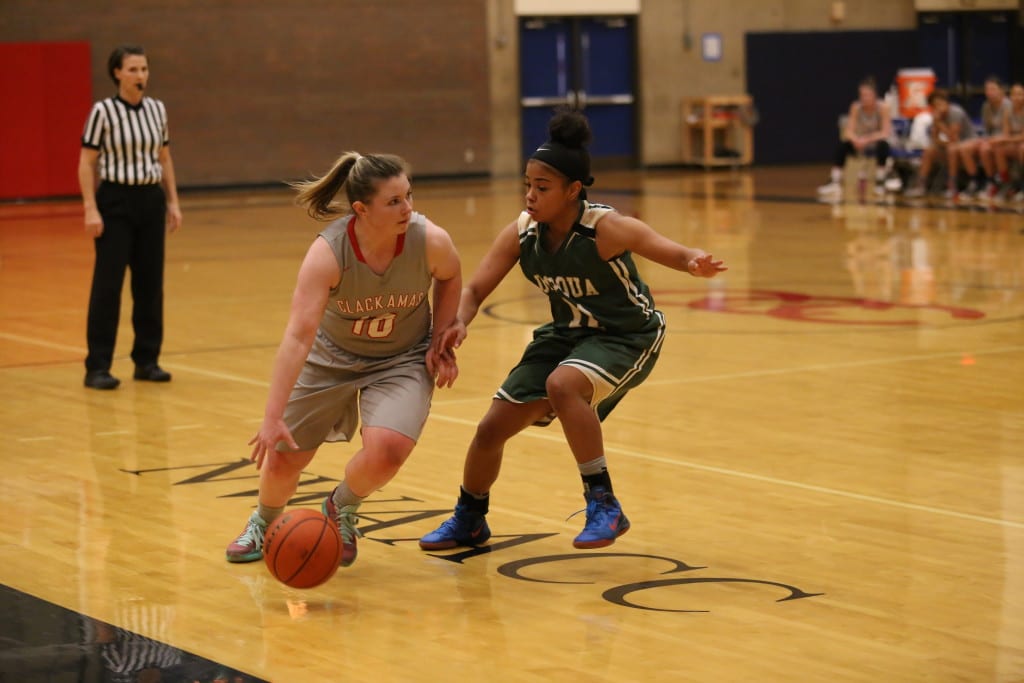 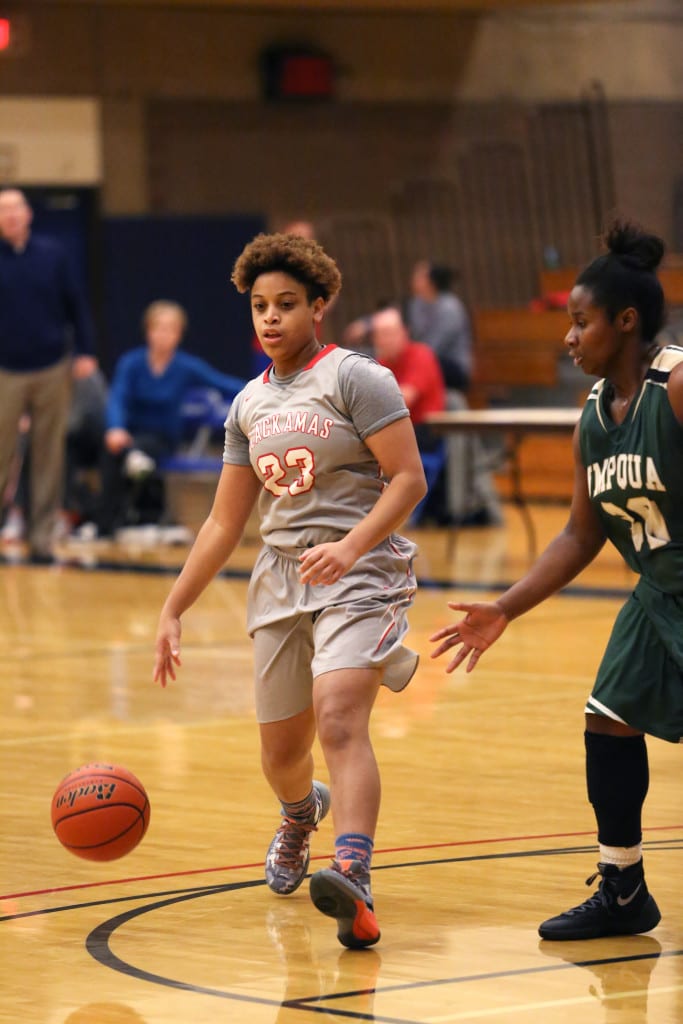 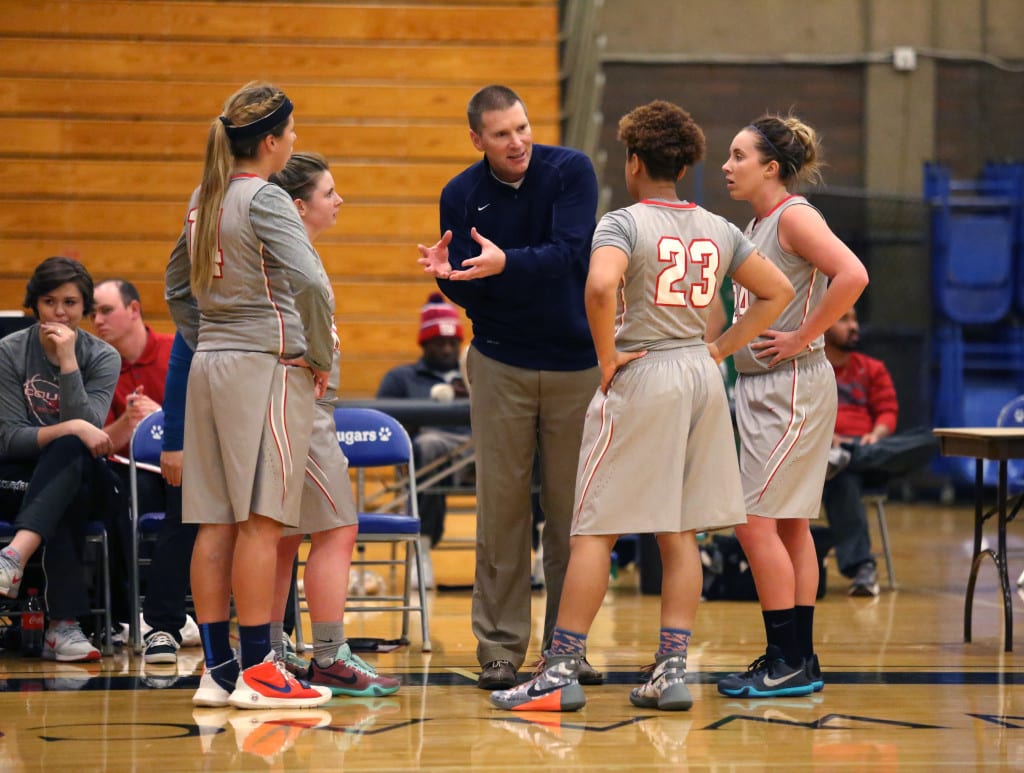 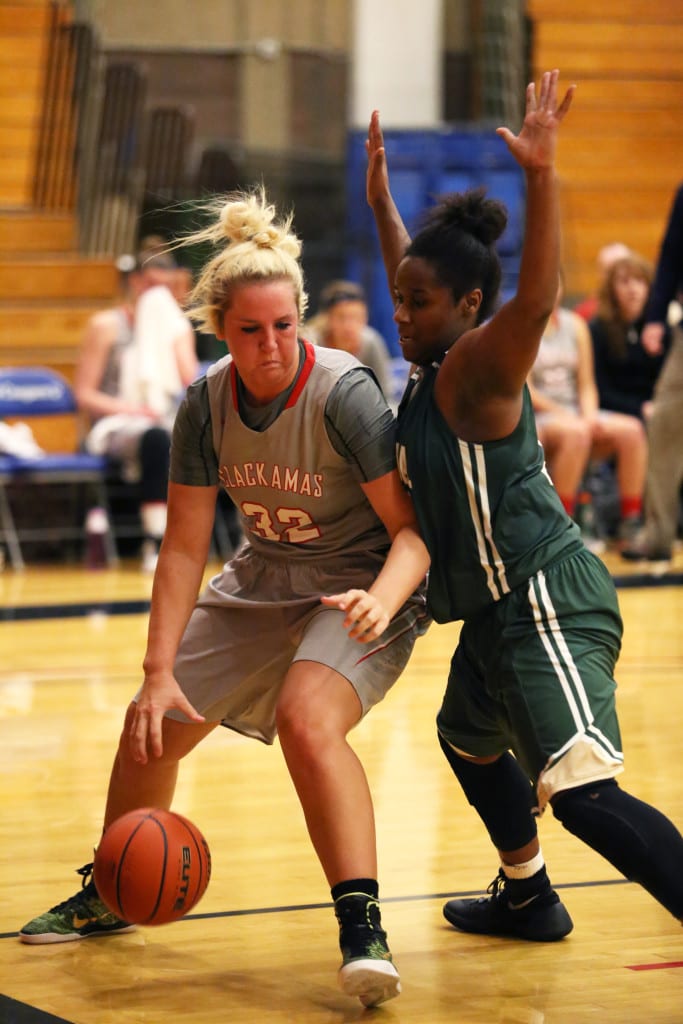