After settling into the new place and attending new student orientation, it’s time to get ready for sports at Clackamas Community College. Any students who love cheering on their school will be able to find opportuni- ties at CCC. As part of the Northwest Athletic Conference (NWAC), CCC is one of the biggest sports schools in the conference.

The important information that every student needs to know in order to properly represent their school is school color(s), school rival and mascot. The official colors of CCC are scarlet and navy blue. CCC’s rival is Mt. Hood Community College.

CCC’s mascot is the Cougar, and his name is Cougie. There has been a Cougar costume in past years but mold was found in the costume last year and it has yet to be replaced. Student life and engagement coordinator Michelle Baker said in an email, “ASG had been working on ways to fund the replacement.”

During the fall, the Cougars compete in four sports: women’s soccer, volleyball and men’s and women’s cross country.

The women’s soccer team plays their home games at Oregon City High School’s football stadium, on the corner of 12th and Van Buren. The program has been around since 2002. It has been in the Southern Region Champions eight times and has brought home three NWAC championships.

An important building to know for all the sport-loving students is Randall. The gym is located on the main floor. This is where the volleyball team plays home games. This season, Sarah Hoeke will be the new head coach. Kathie Woods retired from coaching last year after 32 years. The volleyball team has been around since 1977. They have been Southern Region champs seven times, NWAC champs twice and OCCAA (Oregon Community College Athletic Association) champs twice.

When it comes to cross-country, look for a bunch of people running in matching CCC uniforms around campus. In all seriousness, when CCC hosts a cross country meet, there is usually a flag setup across from the softball field.

One of the team’s coaches, Keoni McHone, said in an email, “This is one of the best men’s teams to come through Clackamas.” McHone’s concern for the cross county is the women’s team. “We have a women’s team with great work ethic but relatively raw to cross country,” said McHone.

During winter and spring terms, the Cougars compete in wrestling, men’s and women’s basketball, baseball, softball and men’s and women’s track and field. Wres- tling and basketball games are played in the gym. Track meets are held at Oregon City High School’s football stadium. Baseball and softball fields are located on campus between the Art Center and Clairmont buildings.

Both the Cougar baseball and softball teams will play practice games during the fall. “The fall season of practice and scrimmages allows us to get to know the strength of our team and each player,” said head coach Jessica Buel in an email. “It also allows us to see what we need to work on through the winter before our spring schedule starts.”

Head coach for the baseball team Jim Hoppel in an email said, “Off-season completion helps our guys stay ready and in shape for the upcoming season.”

For students looking to be active and to avoid the dreaded freshman 15, CCC has a weight room in the bottom floor of Randall. Students can use it Monday through Friday, at various hours, and it’s free. There are locker rooms by the weight room.

Looking to stay active outside? There is a track between the softball and baseball fields and a jogging path around campus. By the baseball field and track, there are some tennis courts. In front of campus, across the street from the Roger Rook parking lot, there is field with soccer goals. CCC does offer some intermural sports during the year for students as well.

Check the calendar on page 2 for upcoming games in Cougar athletics. 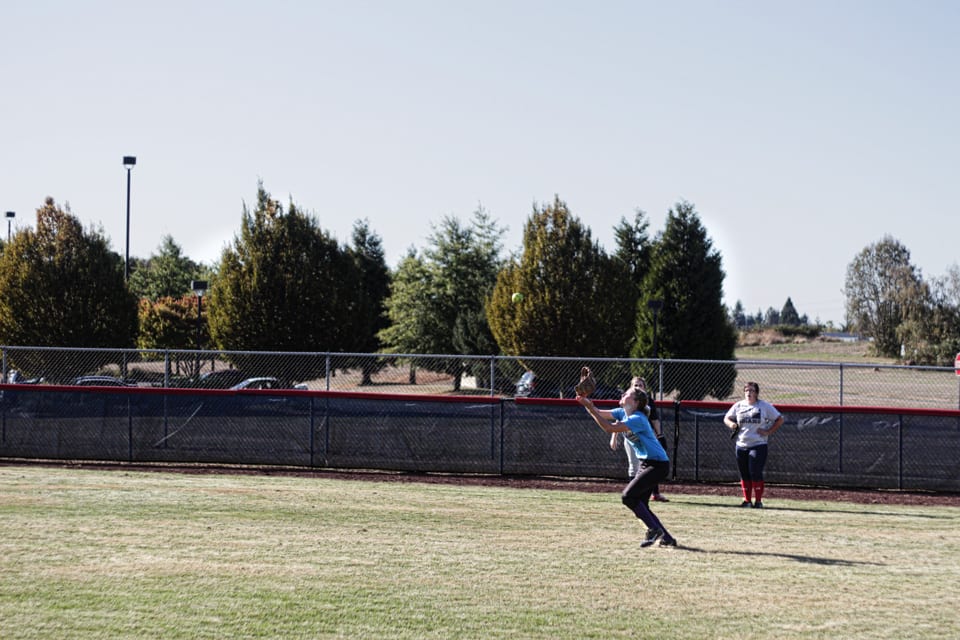