Men’s, women’s basketball off to a strong start 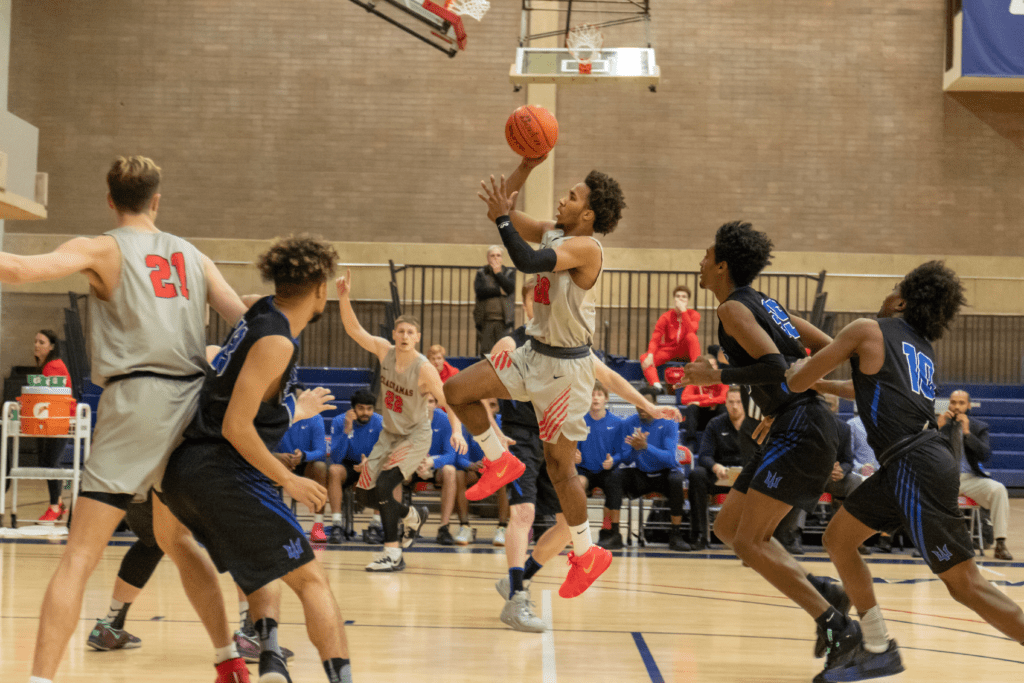 For the men’s team, you can certainly look at their offense as a staple for their early success. They are leading their conference in scoring at 98.0 points per game.

When looking at this team, it’s impossible to overlook their star  second-year guard, Robert Ford. Ford has been spectacular to start the season, leading all players in the Northwest Athletic Conference in steals, assists and rebounds per game.

When asking head coach Clif Wegner about their early offensive success, Wegner said, “Well, we have a great point guard, you know, [Robert Ford] is sensational. He’s a special player. He makes everybody else better because he creates opportunities for people to get easy shots without much work, other than catching and finishing the shot.”

Through their 5-0 start in league play, Ford has averaged an efficient 26 points, 12.8 rebounds and 10.4 assists, while also contributing four steals per game. His efforts have not gone unnoticed as Ford was just awarded his second NWAC Player of the Week award for his outstanding play during the team’s undefeated start.

“He makes us a lot better offensively, and when we move the ball and when we execute and play together and realize our post up opportunities we’re really tough to guard,” Wegner said.

It seems that the team’s offense will only continue to progress.

“Offensive execution with our program tends to improve throughout the season because we’re not like a lot of teams that run a kind of simple motion offense,” Wegner said. “We have a lot of set plays and stuff, and a lot of times we’re still refining, we’re still tweaking, or still changing the set plays run by the end of the season so that’s one thing that I feel like our growth offensively tends to keep improving as the season goes on, whereas a lot of teams just kind of plateau.”

For the women’s team, however, offense has been more of a struggle.

“We gotta get a little better offensively,” said women’s head coach Jim Martineau. “Offensively, we haven’t quite clicked like we thought we had. I think when we looked at the preseason we thought we were going to be really good offensively, maybe struggle defensively but it’s been the reverse.”

While the offense has not quite been dialed in, the defense of this ball club has been very impressive. Through their 4-1 start to the season, the Cougars have held teams to an average of 67 points per game and are forcing teams to cough up 17 turnovers a night.

The anchor of this tough Cougar defense has been freshman star Brooke Bullock. This season, Bullock has averaged 20 points, 12 rebounds, four assists and has chipped in four steals a night. This two-way play has landed her two NWAC Player of the Week awards and has been key to the team’s success.

“Having Bullock up top out in our press helps a bunch — she’s got great hands and kind of sets the tone. We’re not super big, you know, so our guards get after it pretty well, and we try to make people shoot tough shots and try to get them only one shot,” Martineau said. “We’ve done a pretty good job buying into the defensive stuff, and I think for us, if we can get a few steals and run it helps us with our offense.”

The Cougars will look to continue their hot start as they face Clark College on Wednesday, January 22 at CCC. The women play at 5:30 p.m. and the men play at 7:30 p.m.