The sound of a small caliber pistol echoed through the north parking lot on Oct. 30 at noon where the starting line for the men’s cross country NWAC Southern Region Championships was positioned. Amidst the cold, rainy, overcast morning, seven teams including Clackamas Community College, all had their eyes on one thing: reaching the finish line first.

As the runners took off , it was clear it was going to be a close race. The herd of men traveled in a fairly large pack, all pushing their pace to the limit. With an 8k course layout for men and 5k for women, this was no walk in the park.

Holding onto the lead by a mere second, CCC runner sophomore Jackson Baker finished in first place with a time of 25:38, knocking down an average of 5:10 per mile.

Baker missed his personal record by 24 seconds but feels he ran a great race.

“Considering I did it on a rainy, windy, muddy day, I would say this is equivalent to my best… We looked good today,” said Baker.

For others, this race proved to be a little more challenging.

SW Oregon Community College runner Brad Ferner felt the weather take its toll. Crossing the finish line 25th, he felt he may need to prepare for the elements if he wants to take home some hardware in the future.

“It was tough out there. The ground was a little slippery, so it was hard to get traction, hard to keep up. I feel I could have done a lot better if I would have came better prepared for the terrain I guess. I’ll probably try to get a pair of spikes, maybe in case it’s like this,” said Ferner.

CCC runner sophomore Devin Sellers finished second for CCC, sixth overall with a time of 25:38. For Sellers, the mental game played a large role in this race.

“I had a good race. I fought hard. There were a couple times when I should have gone and I kinda held back. I just thought a little too much, and when you start doing that in a race, it starts to bring you down,” Sellers said.

Although the weather was less than ideal, Sellers doesn’t believe it to be an excuse as everyone was faced with the same disadvantages.

“Everyone had to go through the wind on the track. Everyone had to, you know, fight the wind up the hill and so it was pretty equal. You know, a typical cross country race, wet and muddy, nice and fun,” said Sellers.

CCC runner sophomore Jocelyn Barber placed fourth overall for the women’s team crossing the finish line with a time of 19:26 the first to finish for CCC. The Clackamas Print was unable to reach Barber for comment.

The Cougars took second place for men and third place for women overall at the NWAC Southern Region Championships, each with two runners placing in the top ten.

Although the men’s team finished in second Baker feels once the team is firing on all cylinders, they can really do some damage.

“One of our teammates is a little injured and he should be good by our championship race… We’re trying to win the championships against Spokane so I think we’re looking good,” said Baker.

With only two weeks until the NWAC Championships, the team gears up for a tough race against Spokane. CCC will have to bring its A game as runners will compete against many tough teams, including the team that took first place at the Southern Region Championships: Treasure Valley Community College. Sellers believes the team is well prepared and ready for the reunion.

“We’re shaping up really well. We have it in us. You know, we train really hard, it’s just gonna come down to who’s got the grit. Coach is saying it’s gonna be a dog fight and it really is. We’re ready to step up,” said Sellers.

With each team looking to take first it has all the makings for another great race. The NWAC Championship will be hosted by Clark College on Saturday, Nov. 14, at Lewisville Park in Battleground, Wash. The women’s race starts at 11 a.m. with the men’s race following at noon. 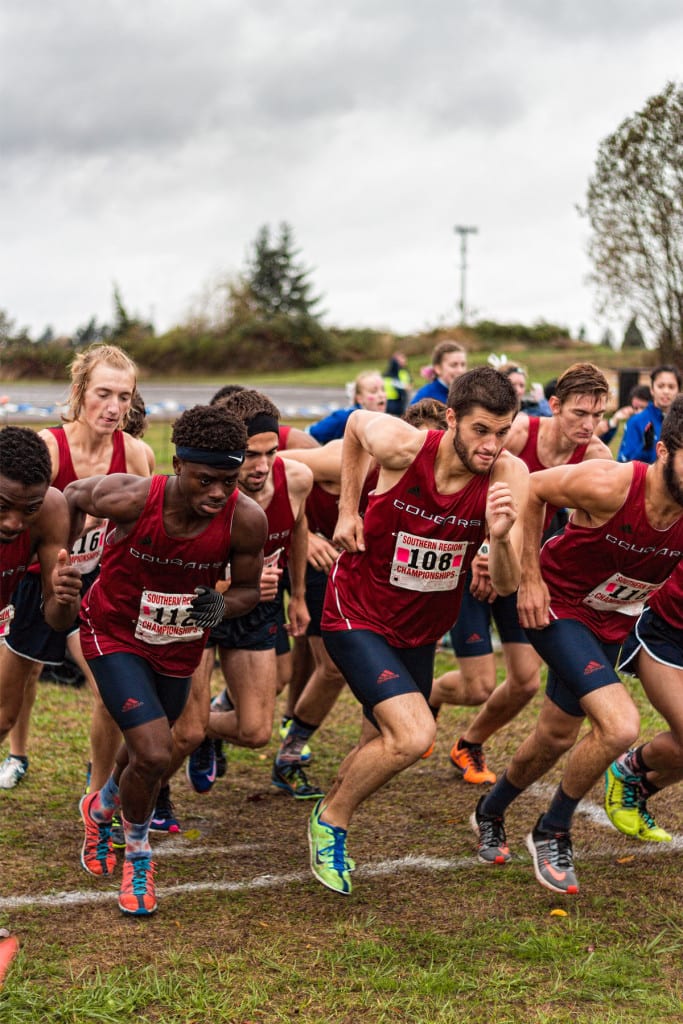 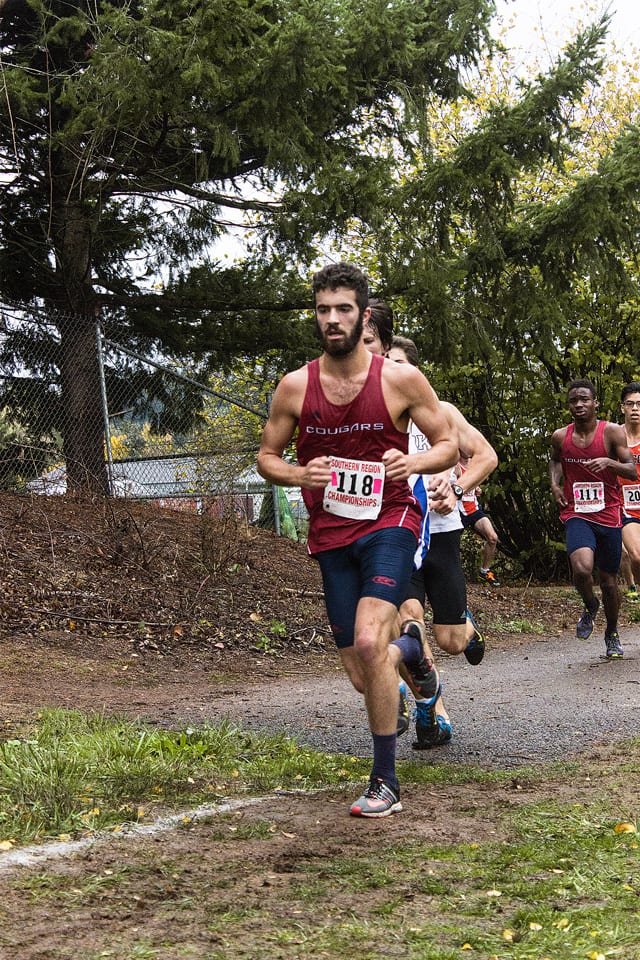 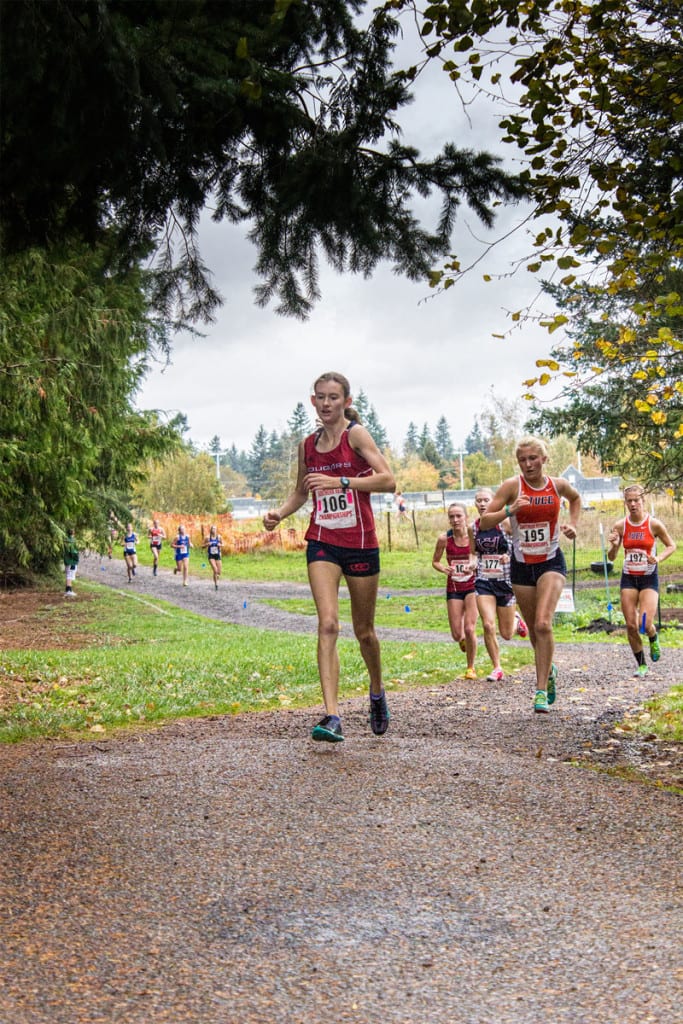 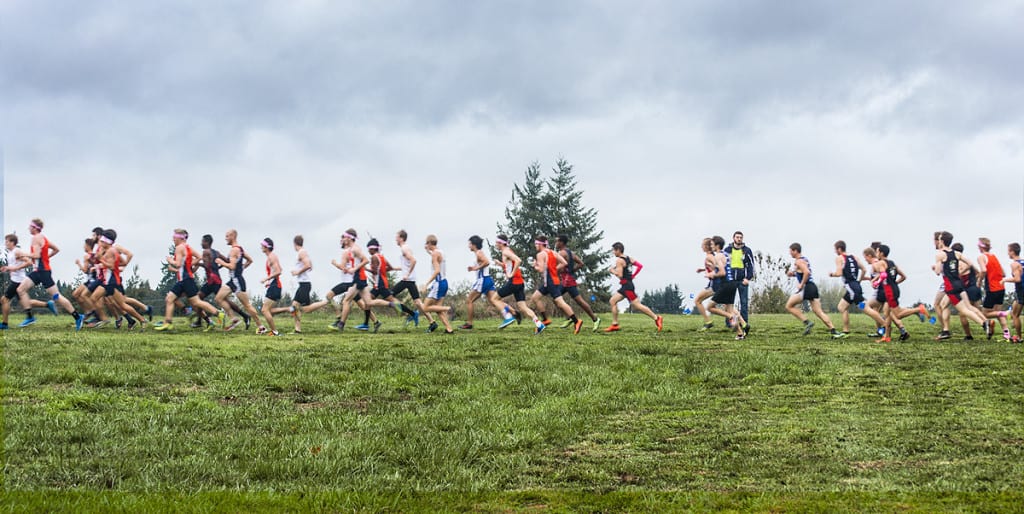 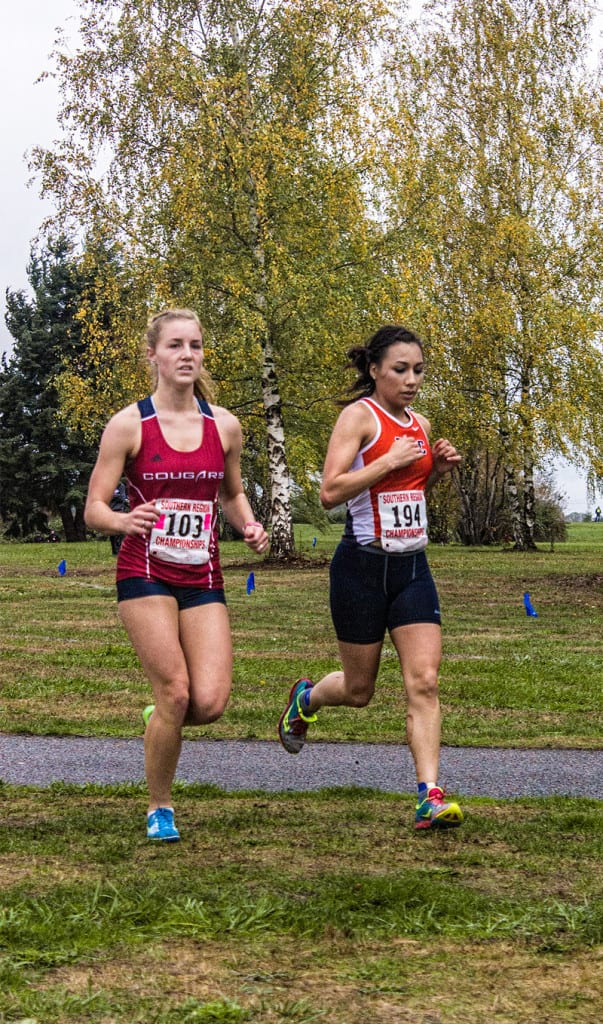 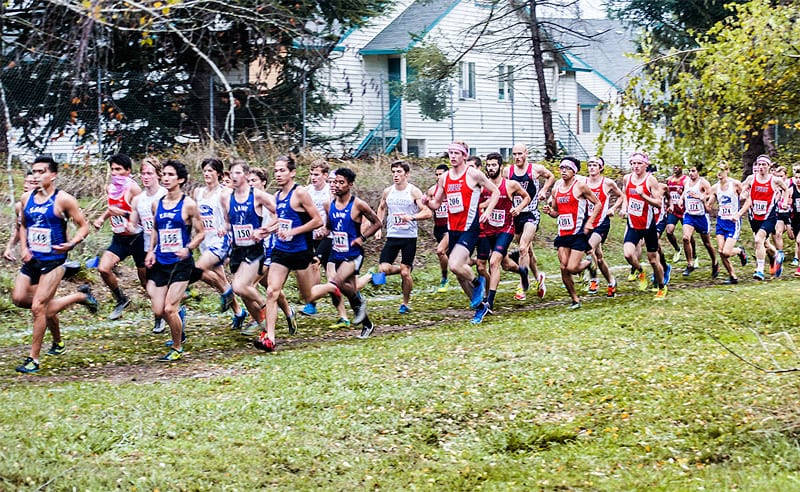