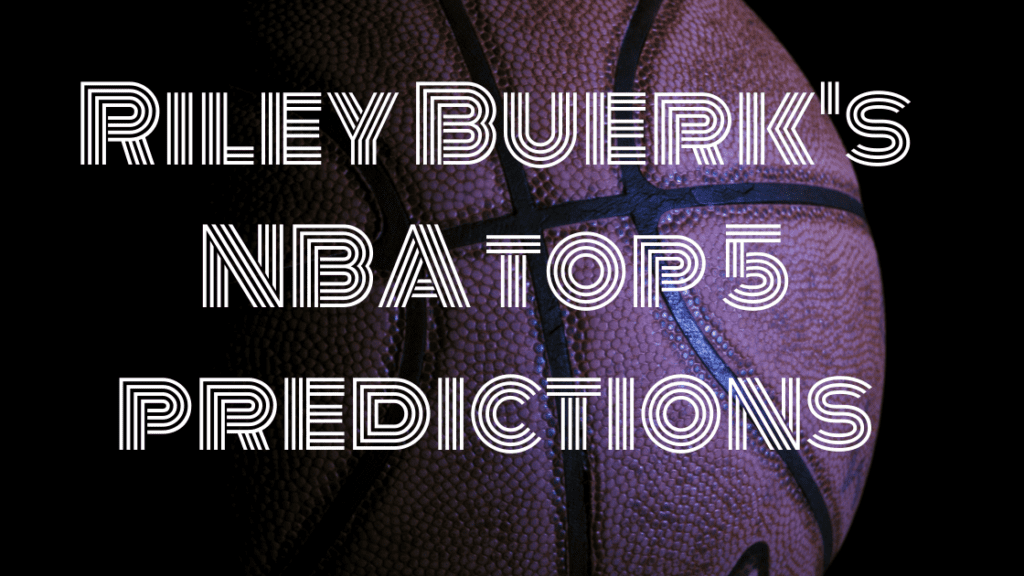 The Clippers pulled off a heist this offseason, stealing NBA Finals MVP Kawhi Leonard from the Toronto Raptors and somehow convincing the Oklahoma City Thunder to trade all-star Paul George to them. The Clippers are the most well rounded team in the league, with defensive ace Patrick Beverley, up-and-comer Landry Shamet and all-around center JaMychal Green surrounding George and Leonard. Off the bench, they have scoring specialist Lou Williams, 20 points a game last season, along with veterans Maurice Harkless, Montrezl Harrell, Patrick Patterson and Ivica Zubac.  These Clippers have the potential to lead the entire league in wins this season and will have the opportunity to hoist the first Larry O’Brien trophy for LA’s “other team.”

The 76ers are getting bigger while the rest of the league is going towards small ball. With Ben Simmons, Josh Richardson, Tobias Harris, Joel Embiid and offseason addition Al Horford, the Sixers will be able to match up at any position. The signing of Horford was sneakily very good, stealing him from a conference rival, seeing as he’s one of the only players who can guard Embiid. Losing Jimmy Butler and JJ Redick hurt, but getting Richardson from the Miami Heat in the Butler trade will benefit Simmons, Harris, and Embiid as they will get more touches. The Sixers have a chance to lead the Eastern Conference in victories this season, and if Simmons can add a 3-point shot, he could be in the MVP conversation.

Giannis Antetokounmpo, the reigning MVP, and co-star Khris Middleton will look to take Milwaukee past the Eastern Conference Finals, where they lost to the eventual champions in six games after blowing a 2-0 lead. The Bucks added veterans Kyle Korver and Robin Lopez to a team that did not have a lot of depth last year. They lost their starting shooting guard Malcolm Brogdon, arguably their second best player in the playoffs, to Indiana, but that is their only position that is currently not as strong. If Antetokounmpo develops a jump shot, there isn’t anyone in the league that can stop him, and he could lead Milwaukee to new heights.

The Nuggets retain their entire starting lineup from the team that advanced to the Western Conference semifinals last season before losing in seven games. The Nuggets have one of the deepest teams in the NBA, with scorer Malik Beasley coming off the bench along with three solid veterans in center Mason Plumlee, forward Jerami Grant, and guard Monte Morris.  The key factor for the Nuggets will be the play of Michael Porter Jr., who was once seen as the consensus number one player in his draft class only to get injured and have to sit out his rookie season. If Porter plays as well as he used to, the Nuggets are going to be scary with him alongside MVP candidate Nikola Jokic and rising star Jamal Murray.

LeBron James and Anthony Davis are the two stars of Hollywood this season. Davis was acquired in an offseason trade that sent the majority of the Lakers depth to New Orleans in exchange for a franchise-altering player. The Lakers do not have a lot of depth after this trade, however when you have two stars like Lebron and Davis, you might not need too much depth. Their best offseason pick up was sharp-shooter Danny Green who’s shot 40% from three for his career and has two NBA championships to his name. The X-factor for the Lakers will be young star Kyle Kuzma, who will be backing up Davis at the forward spot. If the Lakers want a chance to compete for a championship, Kuzma will have to improve his 3-point stroke from 30.3% last season. The more spacing the Lakers have around James and Davis, the better their odds at shooting for a championship.