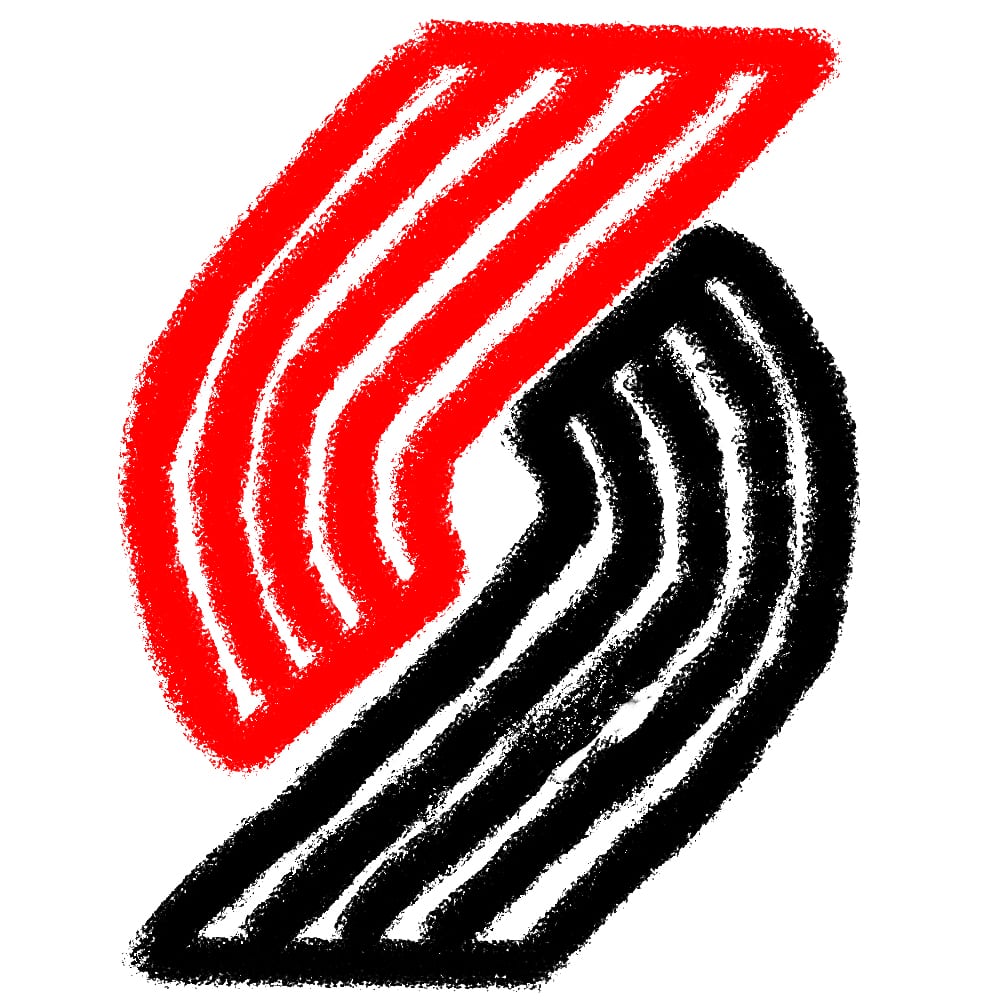 I remember the day like it was yesterday, March 25th, 2019. Blazers at home against the Brooklyn Nets, a playoff berth on the line for the Blazers. The game had just hit overtime when the air got sucked out of the entire arena. It was hard to watch as Jusuf Nurkic, the Blazers center, fell to the ground. Everyone knew immediately what had happened, a broken ankle is an easy thing to spot. The Blazers dug deep in overtime to win the game as they secured a playoff spot but that hardly made the game a win. Nurkic’ injury came at the worst possible time and had me questioning the legitimacy of the Blazers chance of advancing past the first round. Nurkic was a key part of Blazers offense averaging a double double through the season and dropping 32 points the night of his injury. With the playoffs just nine games away it was a gut punch that left many questions for the upcoming postseason.

Round one of the playoffs pitted the Blazers against Russell Westbrook and the Oklahoma City Thunder. Westbrook quickly turned into “Westbrick” as he shot a whopping 36% as the blazers gained a 3-1 series lead as the series headed back to Portland for game 5, a win or go home game for OKC. Game 5 approached the final seconds knotted at 115-115. Dame walked up the court slowly and planted himself at the 35 foot mark. “Get going Dame!” me and my dad yelled as the clock ran down: 5…4…3…Step Back…2…37 Foot Fader…1…0. “OHHH!! IT’S GOOD!!” yelled the announcer as the Moda Center and the entire city erupted. Damian Lillard waved bye bye to OKC as the Blazers advanced to the Conference Semifinals.

The Blazers faced Denver next, the dreaded Nuggets and Nikola Jokic. Six games of play including a 4OT game, the first 4OT game in over 65 years, brought the series to Denver for the Win-or-Go-Home game 7. The game approached the final 30 seconds, blazers up two with free throws coming for Even Turner. I could barely watch as the two shots arced towards the basket. Timeout Denver, Blazers up four. The room was dead silent as Denver inbounded the ball, a brief gasp was let out when Nikola Jokic’ shot went up, and a deafening roar rang throughout the room as the clock hit 00:00. Blazers: 100 Denver: 96.  It didn’t feel real, for the first time in my lifetime the Blazers were going to the Western Conference Finals.

The Golden State Warriors were the last stop on the way to the NBA Finals. There wasn’t much drama in the series as Golden State took control from the get go. Sweep, Sweep, Sweep, Swept. “Wow” is all I could say when I saw the Blazers got swept. It wasn’t shocking but to call it a disappointment was an understatement. The Blazers lost their mental toughness and couldn’t pull through when it came down to the wire.

Even with how exciting this season was, looking to next season is even more exciting. To see how we will improve and how far we go with a healthy big man at the center of our team will drive me and all of Rip City to be engaged and ready for next year. The Blazers gave Portland fans a hell of a season this year and I can personally say that it will not be soon forgotten.