Awareness has been rising around the importance of player safety in football, encouraging the National Collegiate Athletic Association to take
action. Unfortunately, the rule that they have generated is proving to be illogical for the game.

The NCAA established the targeting rule in 2008; in 2013, the NCAA decided to eject players who were called for the penalty. The result is the worst rule in college football.

The targeting rule forbids a player to initiate contact with the crown of the helmet (top), along with any kind of contact to the head or neck area of a defenseless player. If the call is questionable, it’s a foul.

If a player is ejected, he is out the rest of the game. If the penalty happened in the second half, he sits out the first half the next game.

Replay doesn’t mean the right call will be made.

I agree with the targeting call on Texas Christian University’s Ty Summers and other similar calls. Other than that, I find it hard to find common sense targeting calls.

This rule is good in theory, but it’s showing to be faulty in practicality. The calls are inconsistent. After the Michigan-Minnesota game, Kevin Trahan, for SB Nation, argued there were two missed targeting calls against Minnesota for hits on Jake Rudock.

During the Washington State-UCLA game, WSU’s quarterback Luke Falk gave himself up by sliding. As Falk was going down, the UCLA player launched himself towards Falk’s head area. No flag was thrown for targeting. The PAC 12 did admit later that the call was blown.

If the call is questionable, a player should not be ejected for it. For ejections to remain in the rule, the call must be without question.

Texas Tech’s Jah’Shawn Johnson suffered a questionable targeting call against him. There was contact between the players’ face masks.

Fansided writer and Texas Tech alumnus Matthew Conner argued that while the face mask is a part of the helmet, they are two separate entities. Conner said when he played football in high school, he was given a helmet and a face mask and his coach told him to attach his face mask to his helmet.

I like Conner’s argument. Along with the helmet and face mask being two different entities, many of these guys are the same height.

Many players called for targeting are not aiming for their opponent’s head. They happen to be playing football. Players will collide together without cause to throw a flag.

Enough players have been ejected for questionable calls. Think back to the Michigan- Michigan State game, before the unbelievable finish, there was an unjust targeting call.

Michigan’s linebacker Joe Bolden was engaged with MSU offensive lineman Jack Conklin. He was pushed by Conklin into Connor Cook, who
was on the ground. It was the most outrageous targeting call I’ve seen this season.

No one can give a player back his playing time.

The targeting rule needs to be improved to keep players safe but not cause overaction to on minor infractions.

The NCAA decided to eject players because they thought referees had adequate practice calling the penalty. Reality has been the complete opposite.

Terry McAulay has proposed his idea of using the college basketball’s flagrant foul model of flagrant 1 and flagrant 2 penalties.

Back in 2013, Northwestern coach Pat Fitzgerald suggested using the soccer rule of yellow and red cards. Whether the NCAA decides to go with one of these ideas or something else, some kind of action has to be done intelligently and quickly so players are no longer unfairly robbed of their playing time. The NCAA should also provide clear examples of what targeting is.

While player safety is essential, football at any level will never be completely safe. 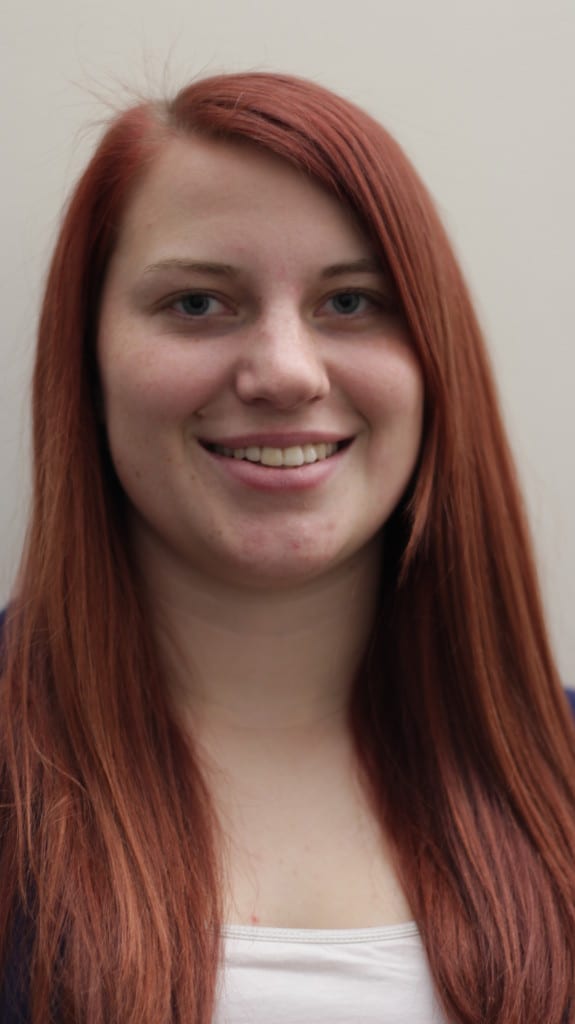