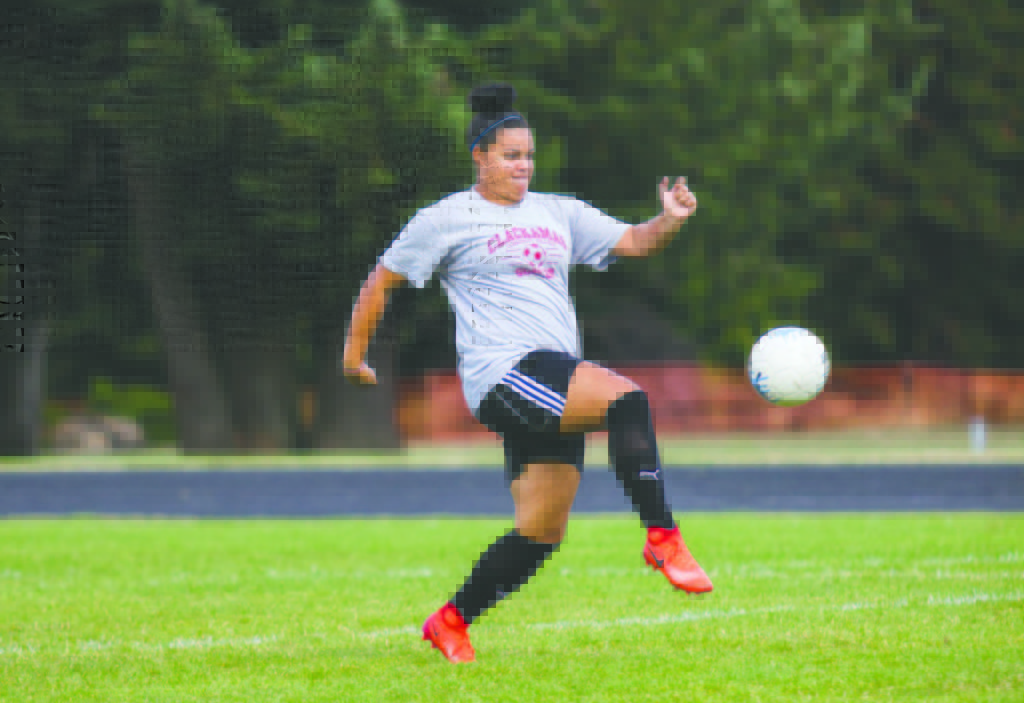 Clackamas Community College’s women’s soccer season comes to an end after a top three finish in the NWAC’s South division. The team worked their way back into the heat of postseason competition after a promising season. The Cougars posted 24 points in league with a 7-3-2 record. The freshman- loaded squad improved on their 4-9-2 record last season by adding five wins to move to 9-4-3. Clackamas worked hard to earned their first postseason berth since the 2013 season where they won the South with 12 wins and 38 points.

The Cougars were matched up in the opening round of the playoffs with Tacoma Community College, who finished second in the West division. Clackamas dropped a close game against Tacoma 1-0 and exited the playoffs.

With 17 of the 21 roster spots filled by freshman, the Cougars have a foundation to build on for next season. With offseason work and additions that will likely come with incoming freshman, Clackamas could easily find themselves making a deep run in the 2018 playoffs.