Softball in a COVID world

Starting March 19, the Clackamas Community College softball team will kick off their games for the season. They have lost about 20% of their usual 25 games to COVID-19 precautions and will only be playing Oregon schools, but that doesn’t damper the positive attitude we saw at the practice on Monday, March 1. Everyone was in high spirits and happy to be able to be out and practicing again. Coach Jessica Buel has high expectations for the team this season, saying that “There is no reason we shouldn’t come out on top of the conference.”

Third year player Savannah Roddey, who plays 3rd base and the occasional outfield, is excited to play with teammates from her travel team. She said, “we’ve got like five of us that are on the same travel team, and then last year we were supposed to play together, but we couldn’t so this is really exciting.”  She is a returning sophomore who gets to play a technical third year in softball because she didn’t get to play last year. She has an offer from Warner Pacific that she is planning on accepting. 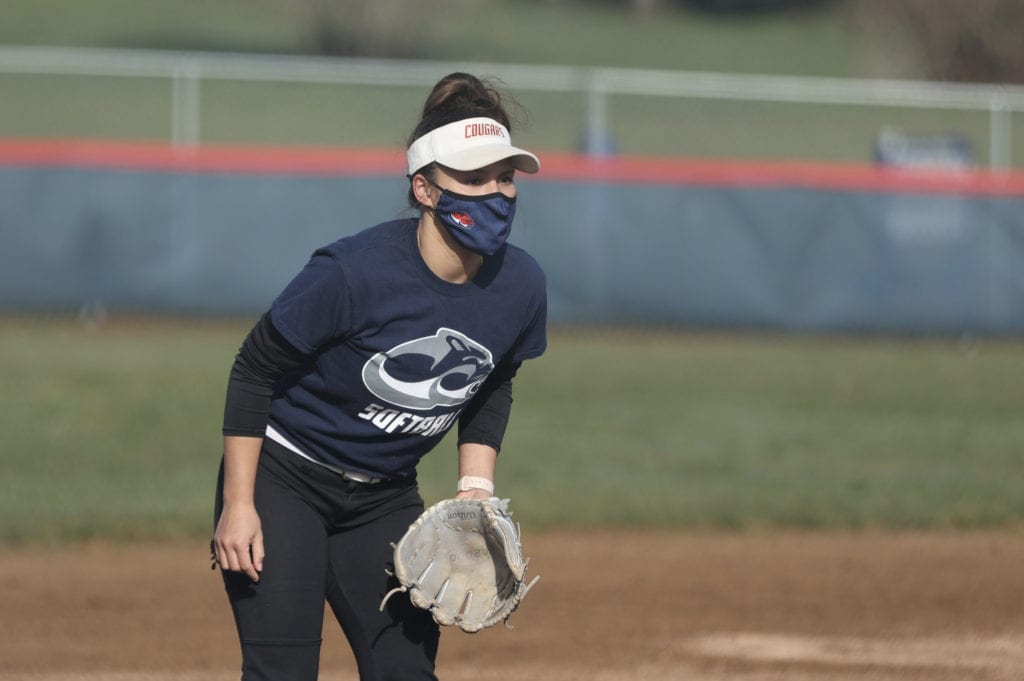 Freshman shortstop Dajana Urquhart is just excited to be able to play. Urquhart said, “I’m just having fun playing my first year in college. Just looking for the experience and just excited.”

The college is not requiring COVID testing for softball players. All three women we interviewed agreed that the college has been handling COVID precautions very well. Roddy said, “They’re enforcing masks pretty well. They have a system for downstairs like — or whenever we’re in the gym — we can only go up the stairs one way and go down a different stairwell. They make sure that they’re tracking where we are at certain times and they’re staying on top (of it.)” 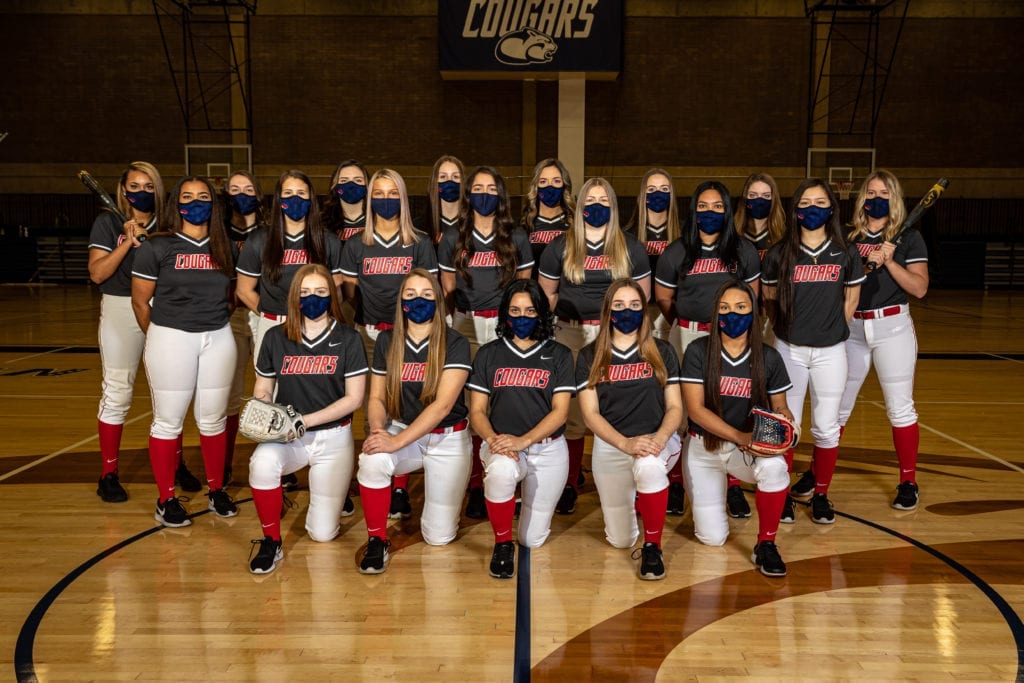 The college is not allowing spectators at the games. If you want to watch, the team plans on streaming the games on a service called BlueFrame. Follow the softball team on Facebook for more information as it comes out.