Starving for the Super Bowl: best places to be

February is right around the corner, and with that comes everyone’s favorite day. The best of the best get paired together on this day, and we forget all about our other worries and troubles on this special day.

I’m talking about the Super Bowl, of course. In the 49th edition of the big game, the New England Patriots will square off against the defending champion Seattle Seahawks.

“I’m more of a [San Francisco] 49ers fan,” said CCC student Brian Connelly. “But for some reason I don’t like New England, so I’d rather see the sea birds win.”

Despite Seattle’s close proximity, they’re still out of state and a lot of people have chosen other teams to root for. Students at CCC have favorite teams ranging from Denver to Minnesota to Atlanta to New York. So for all the fans who don’t have a strong rooting interest in this matchup, the big question is where to watch the game.

“A bunch of our homies are watching it at my friend Danny’s house,” said CCC student Chris Hernandez. “We’re going to grub and watch the game.”

In-house parties are pretty common and easy: all you need is friends and snacks. Similar to holiday shopping, grocery stores can be really busy leading up to the Super Bowl. The Albertson’s near the campus expects a lot of business.

“We’re pretty steady throughout the week,” said one Albertson’s employee. “On Saturday and Sunday we’re usually packed. We’ll have rushes [of customers] all the way up to just before the game.”

Alternatively, restaurants and bars are popular places to go to watch games, and should be packed on Super Bowl Sunday.

“The environment of the bar is pretty entertaining,” said CCC student Hoalanh Peacock. “I like to go to the bars and drink a beer while I watch the game. But to be honest, I’m more looking forward to going to a local bar and hearing all the Seahawks fans complain about how they lost.”

Lil’ Cooperstown is a sports-themed restaurant just down the street from the Oregon City campus, but it’s not expected to be busy according to one manager. It could serve as an almost private hangout for you and your friends, but if you’re looking for a more lively environment, Dave and Busters recently opened up at the Clackamas Town Center near the Harmony campus.

Or if you’d also like to potentially see a lot of sad Seahawks fans like Hoalanh, there is a Big Al’s in Vancouver. Just be careful how much trash you talk to them.

Tell us where you plan on watching the big game on Twitter with #superbowlplans and mention us @ClackamasPrint.

story and photo by: Blake Thomason 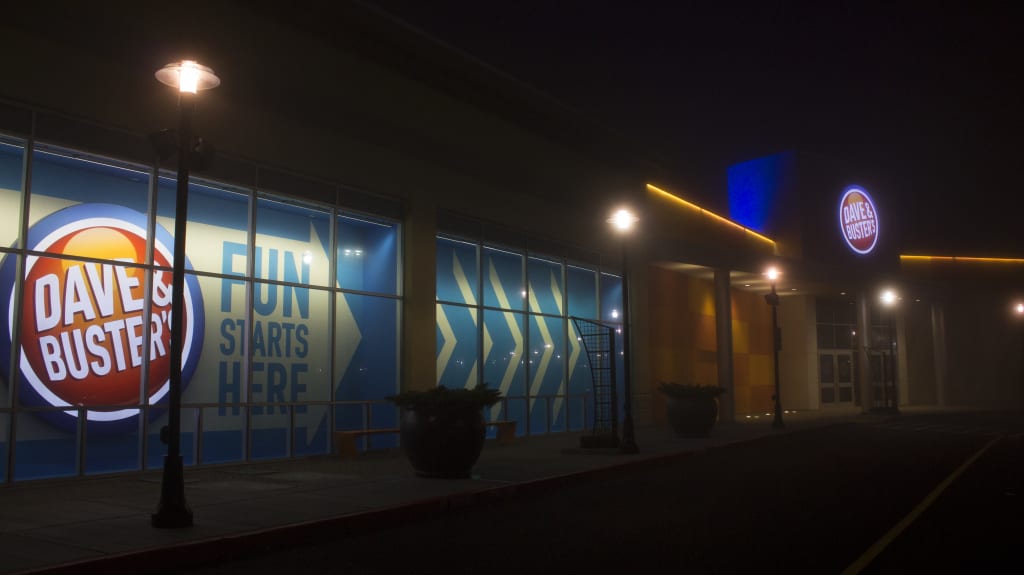