Track place third in their division 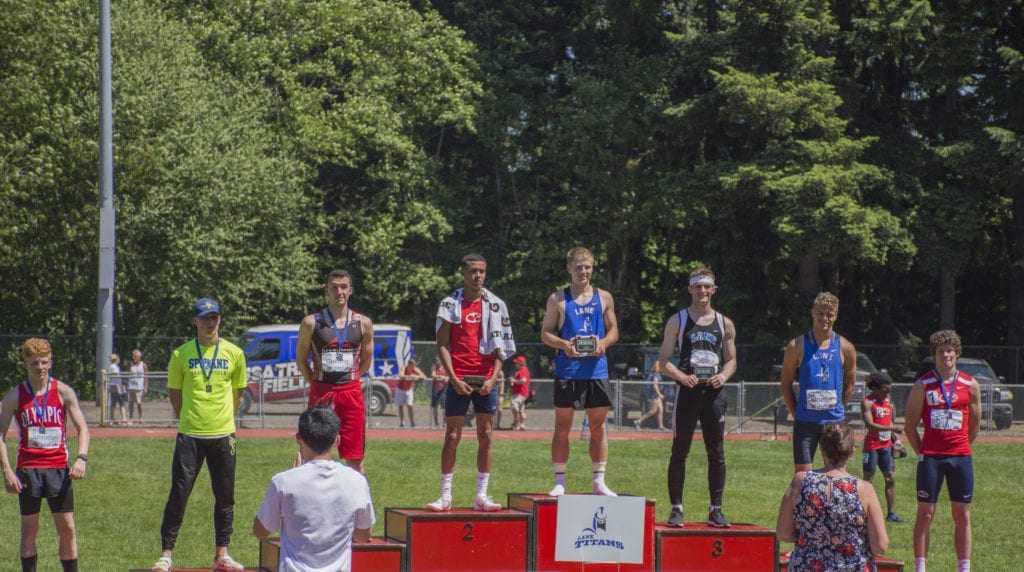 Clackamas Community College track and field can now put another successful season in the books. Both men’s and women’s teams placed third in their divisions last week at the NWAC championships. Clackamas women scored 114 points while the men scored 120 points and they each earned a spot on the podium.

The Cougars were able to highlight the tournament with the performance of sophomore Chelsea Bone, who was the high point scorer for the NWAC tournament and the women’s track athlete of the year. Bone competed in six events for Clackamas and finished in the top four in each event.

Clackamas had 41 athletes qualify and compete at the NWAC championships, 25 from the men’s team and 16 from the women’s. The Cougars will be losing 23 of their 41 qualifiers next season, but will still be holding onto a strong freshman group on both teams.