Track prepares to run at Linfield

It’s hard to find an athlete who is not excited for the Clackamas Community College track and field season to start.

The Cougars’ track and field team has high hopes. Last year both the men’s and women’s teams finished second in the Southern Region Championships and third in the NWAC Championships.

Athletes and coaches prepare for their first meet this weekend, March 4 and 5, at Linfield College.

“I think we have a really well rounded program this year,” said head coach Keoni McHone. “It’s nice that we are well rounded on both sides, for men and women, and I’m really excited to see the team progress together as a group.”

Freshman sprinter Micco Mills said he is ready for the upcoming season.

“It’s been a while since I’ve run a real race,” Mills said. “I’m excited to get some times under my belt.”

Athletes said their excitement helped them bring a strong work ethic to practice. They show up and work hard to improve in their event.

A redshirt sophomore, Zak Elliott, said,“I think everyone will run really hard and put full efforts into the workouts, the training and all the little things because every little thing matters when it comes to competing.”

Elliott added he thinks the team will come together as a unit better this year compared to last year where he thought freshman and sophomore athletes went about their own business and there was no guidance or team leaders.

The team plans to achieve their goals and win the NWAC Championship this season. 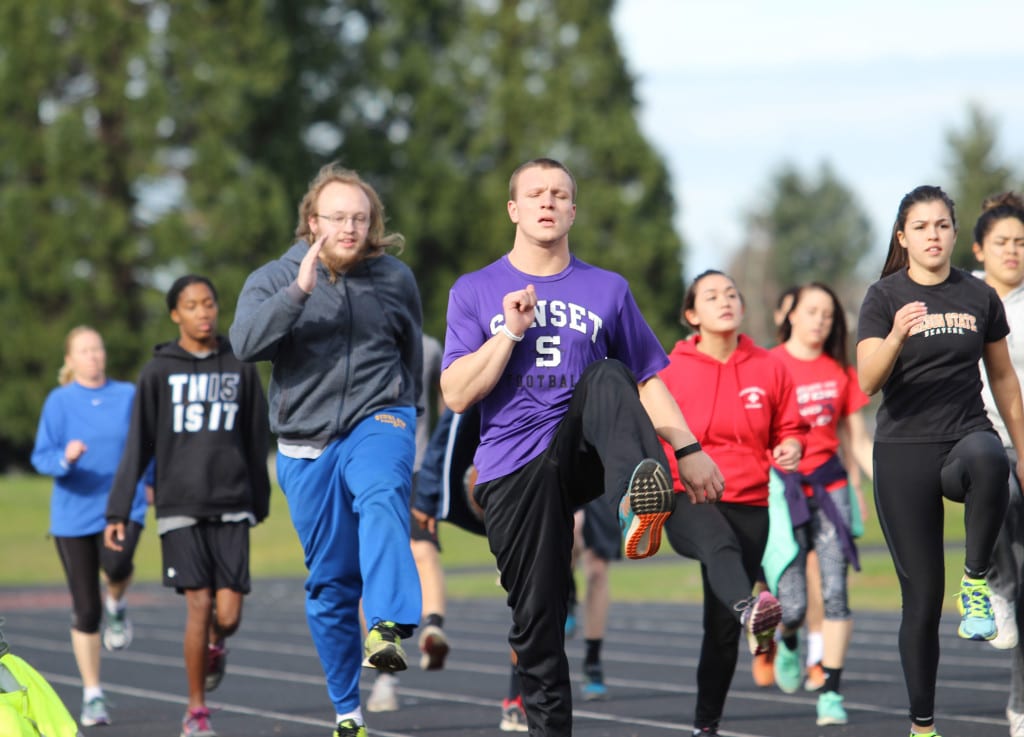 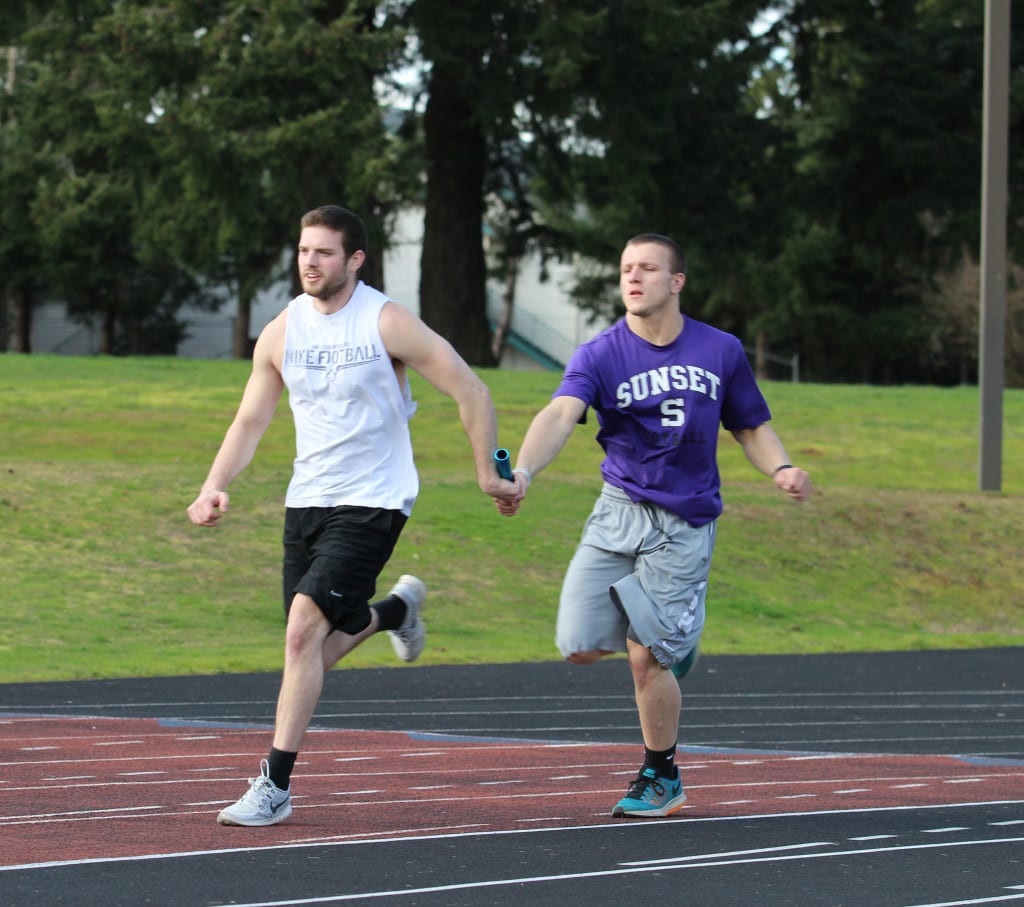 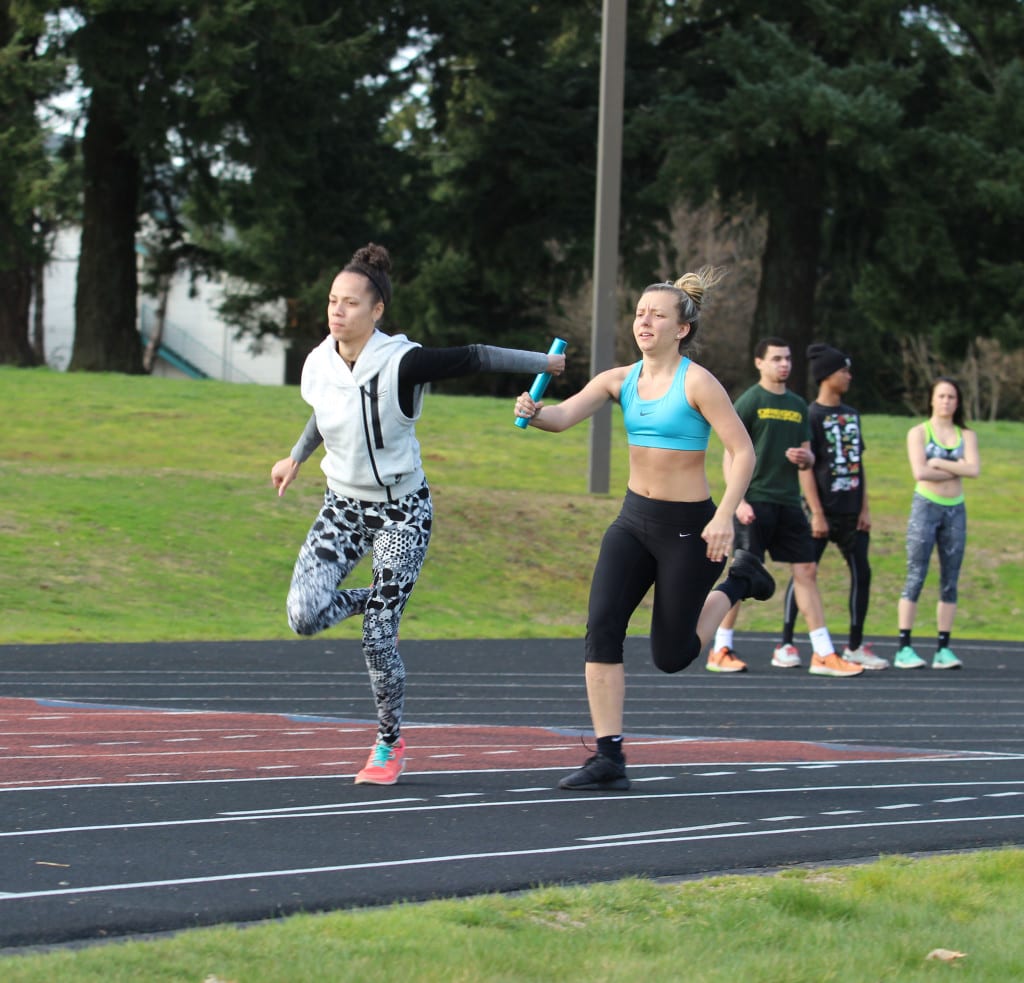 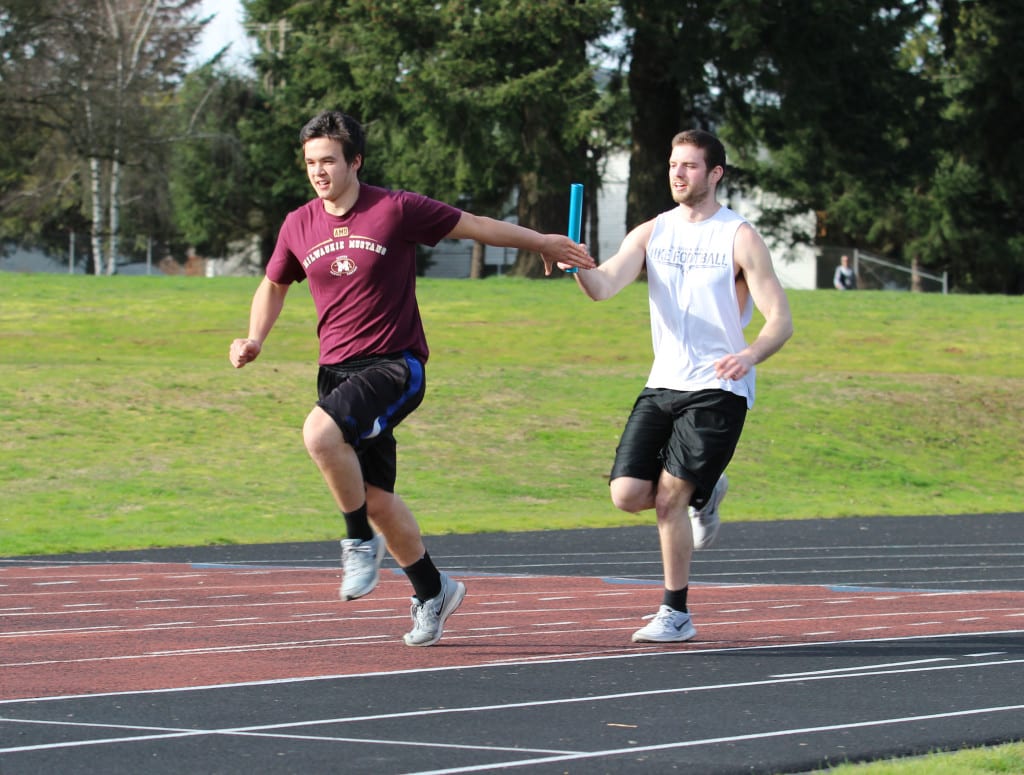 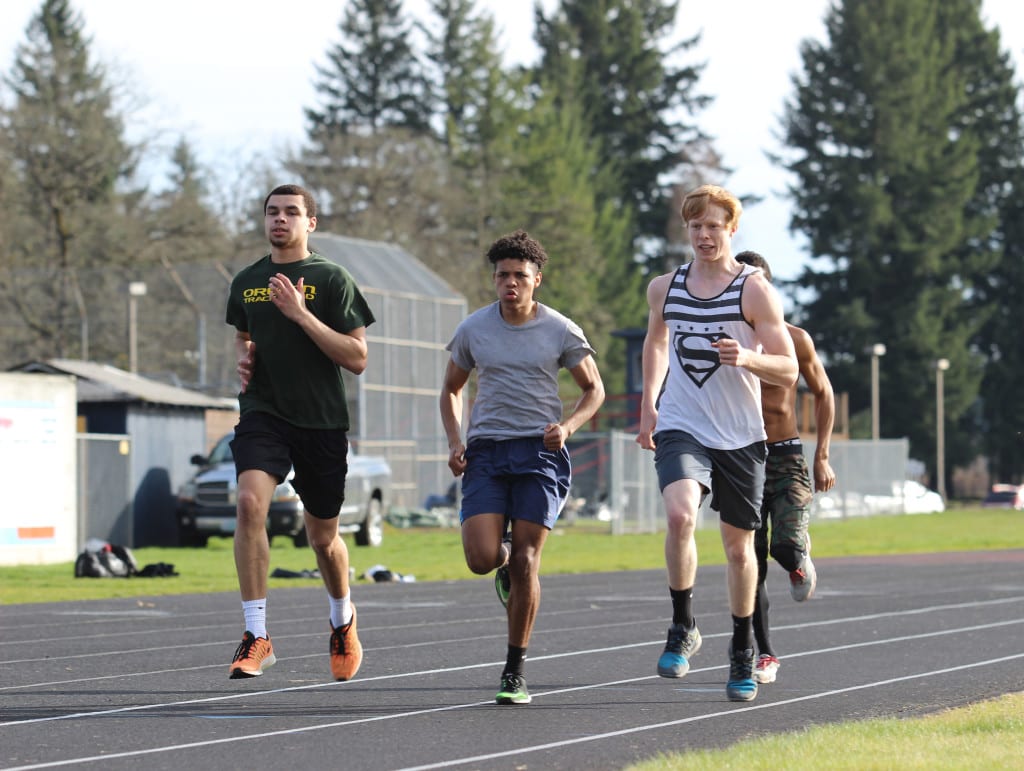