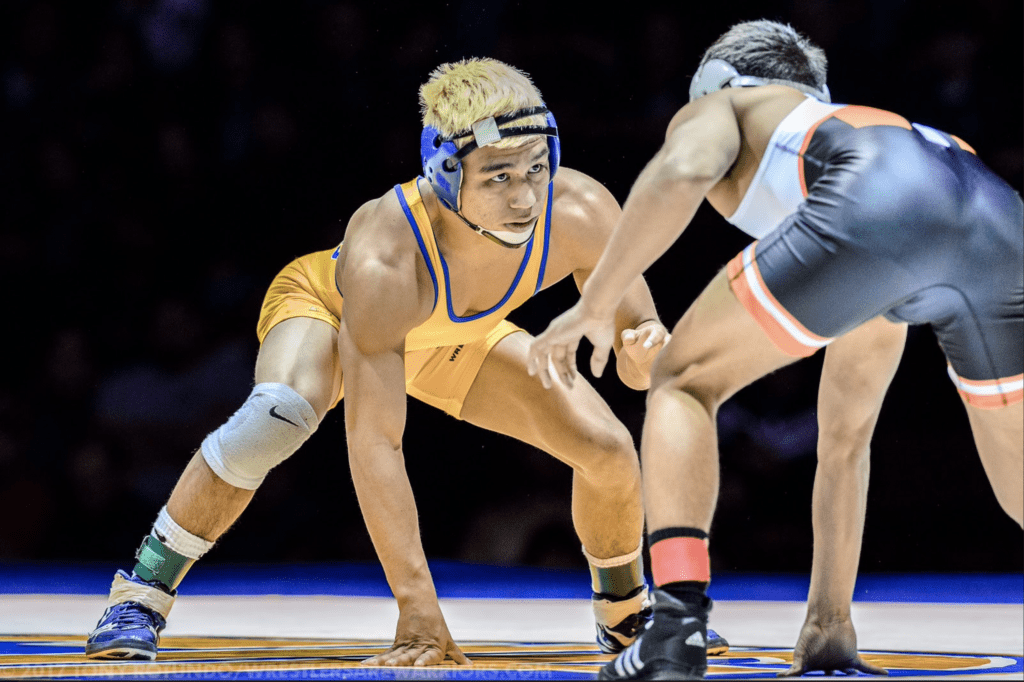 Head coach Josh Rhoden and the Clackamas Community College wrestling team secured a victory on April 14 when former four-time California state champ Justin Mejia committed to the team. Mejia is attending his fourth college and comes to CCC from Fresno State, where he wrestled for one season. Mejia is expected to have two years to compete at Clackamas, and he is looking forward to competing for championships; Clackamas began recruiting Mejia in December and are excited about what he can bring to the team.

Mejia has been wrestling almost his whole life — since he was 5 years old. Mejia said via text he started wrestling because, “I was mean. I always used to beat up my cousins. I was hyper. I was aggressive. I felt like the only way that people would respect me is if they didn’t want to mess with me because I never took disrespect from anyone.”

For the last six years, Clackamas wrestling has had one of the top non-division one recruiting classes in the country.

Always having a top recruiting class can make it hard for returning players, and Coach Rhoden acknowledged this, saying, “Some of them think that they need to beat him to have a spot but everyone expects us to recruit excellent wrestlers as this has been a staple of this team over the last decade or so.”

Mejia was ranked number 4 overall in his weight class and number 42 overall, coming out of high school.

Mejia has high expectations for himself and the team. “I’m looking forward to winning national titles and succeeding in all my classes,” Mejia said. “I want to be an undefeated national champ without giving up a take down the whole season.”

Mejia transferred from Fresno State because he didn’t feel like he would be able to grow and improve there. The main reason he transferred to Clackamas was because of head coach Rhoden, and associate head coach Brett Sanchez, who has known Mejia’s family for a long time.

“I do think he has the potential to be one of the very best wrestlers at any level,” Rhoden said. “He has shown that in high school, but now it’s more about getting back to what made him love wrestling as a young man and enjoy working hard at his craft while taking care of his business in the classroom.”