The next day, Nov. 8, at the Mike Clock Open at Pacific University, CCC discovered Simon Fraser is better this year than in the years past.

Wresting head coach Josh Rhoden said, “They’re a better team than we thought, which was nice to not feel like we underperformed, but gave us some things to, you know, evaluate and coach up a little bit as we go forward.”

Rhoden said walk-on Blake McNall wrestled fantastically over the weekend even though he didn’t place.

“That’s always exciting when you see guys like Blake and some of those younger guys that are really working hard and seeing the results,” said Rhoden. “It’s tough sometimes when you see guys put in a ton, a ton of work and not get the results yet. It’s encouraging to get to see those guys do that.”

After the back-to-backs, Monday was used as a day off for the team to get treatment and ice baths. Injuries have been affecting the team. Some guys  are waiting to hear back on their MRI results and another is getting an X-ray.

On Saturday, the team will be in Redding competing against some of the top schools in California.

Davidson is excited to wrestle other teams but he thinks it’s more important that the team focuses on recovering and playing it smart on the short week to get ready for the upcoming competition.

Morin said, “I think it’s exciting we get to travel as a team for the first time, as a new squad. I’m sure it will be a good bonding experience, and usually we do pretty well.” 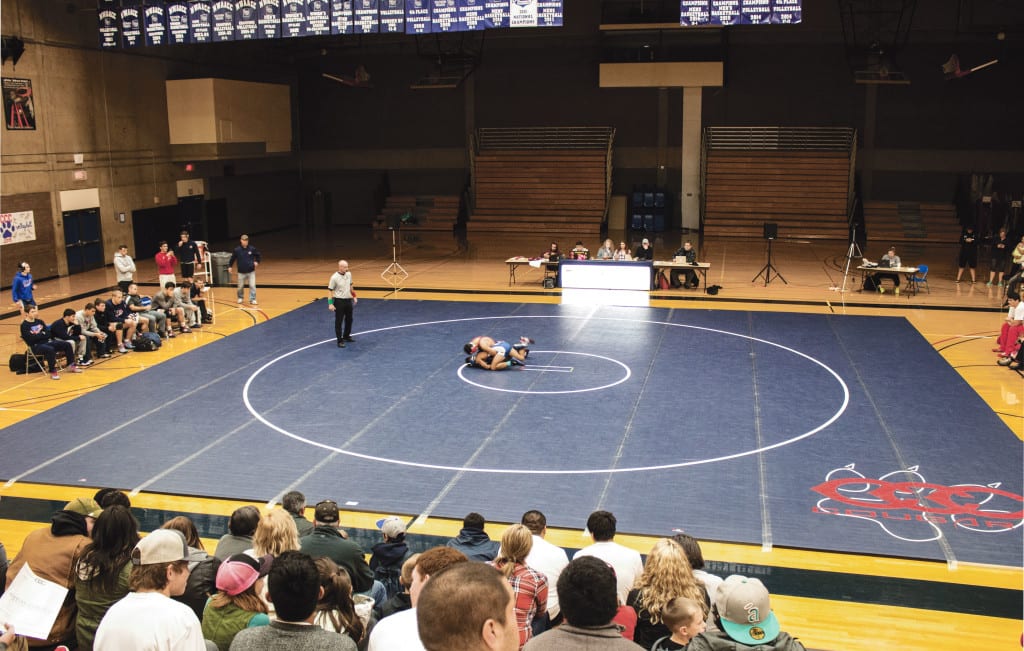 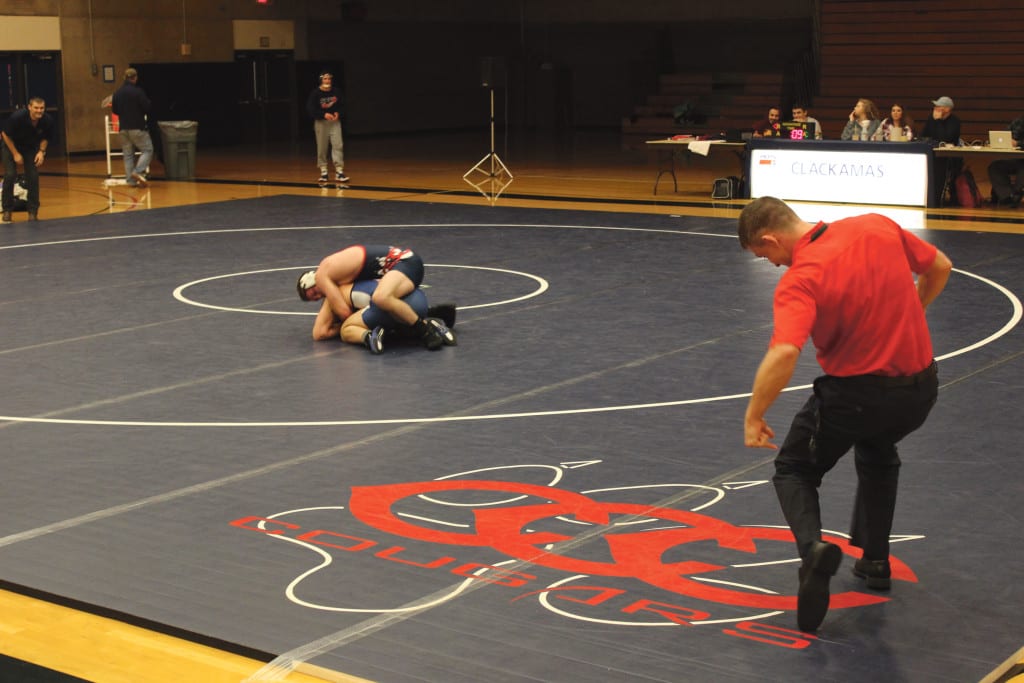 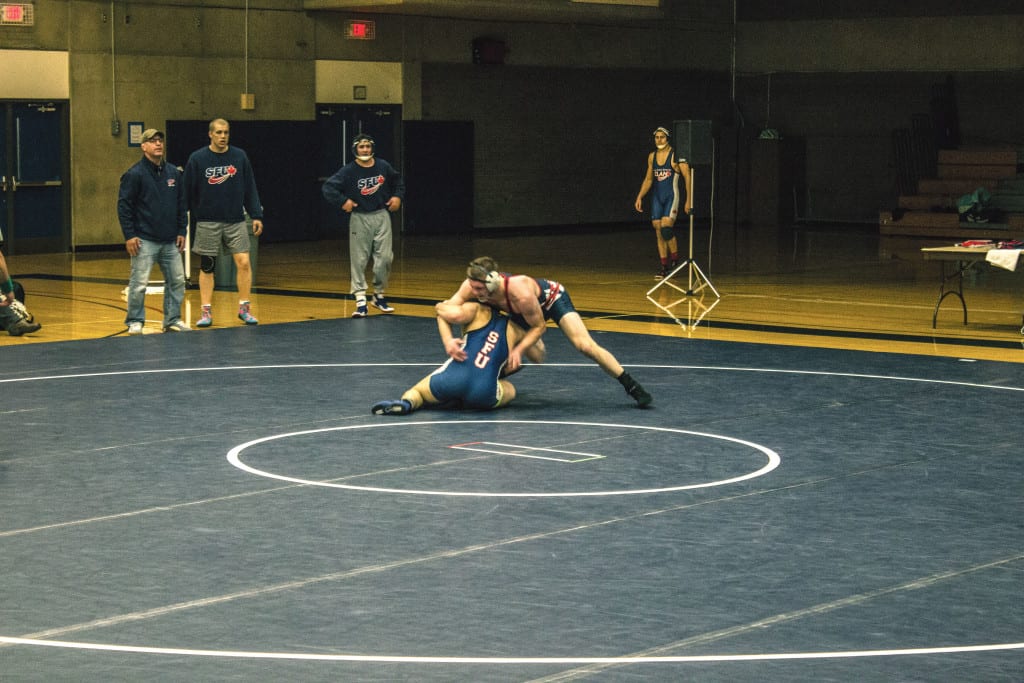