It’s time for a new season for the Clackamas Community College baseball team. The less than successful 14-26 season of last year has long since passed.
Even though last season wasn’t positive, the team won eight more games than the previous year.
Jim Hoppel is beginning his second year as the baseball team’s head coach.
“We lost our No. 1 and No. 2 pitchers from last year, so the biggest thing for me this year was to recruit some good pitchers,” said Hoppel. “This year we only have four returning starts from last year’s team. We have a starting pitcher, a first baseman, a DH, [designated hitter] and a left fielder.”
“We have one player from Japan coming back who is a shortstop that did not see much playing time last year but is expected to be a starter this year,” Hoppel said. “We have a young team this year, but our starting defensive team will be alright.”
Right now the Cougar team roster has 35 players with 23 freshmen on that list. There are four freshman catchers. A freshmen will probably start at second base and third base if they can handle the hot corner. The right fielder and center fielder will probably also be freshman.

Dylan Meenk is one of the freshman catchers. He isn’t a starter but his ability will make sure he plays the position.

There are nine new pitchers this year. They will be learning from pitching coach Jeff Lahti, who played in the 1982 and 1985 World Series for the St. Louis Cardinals. Lahti started his college ball at Treasure Valley Community College.

“I am thoroughly enjoying being here at CCC, and a lot of years ago I was born here in Oregon City,” Lahti said.

Sophomore Taylor Tibbets is the starting first baseman for the Cougars.

“I really don’t know exactly what I am going to do after CCC, but I am going to continue playing ball that’s for sure and I will follow the ball,” said Tibbets. “This team is a young one but we have made great improvements as a team in just one week.

“We are a pretty young team but we are solid up the middle with the new guys,” said Clardy. “We looked good today but we can do better, and we will.” 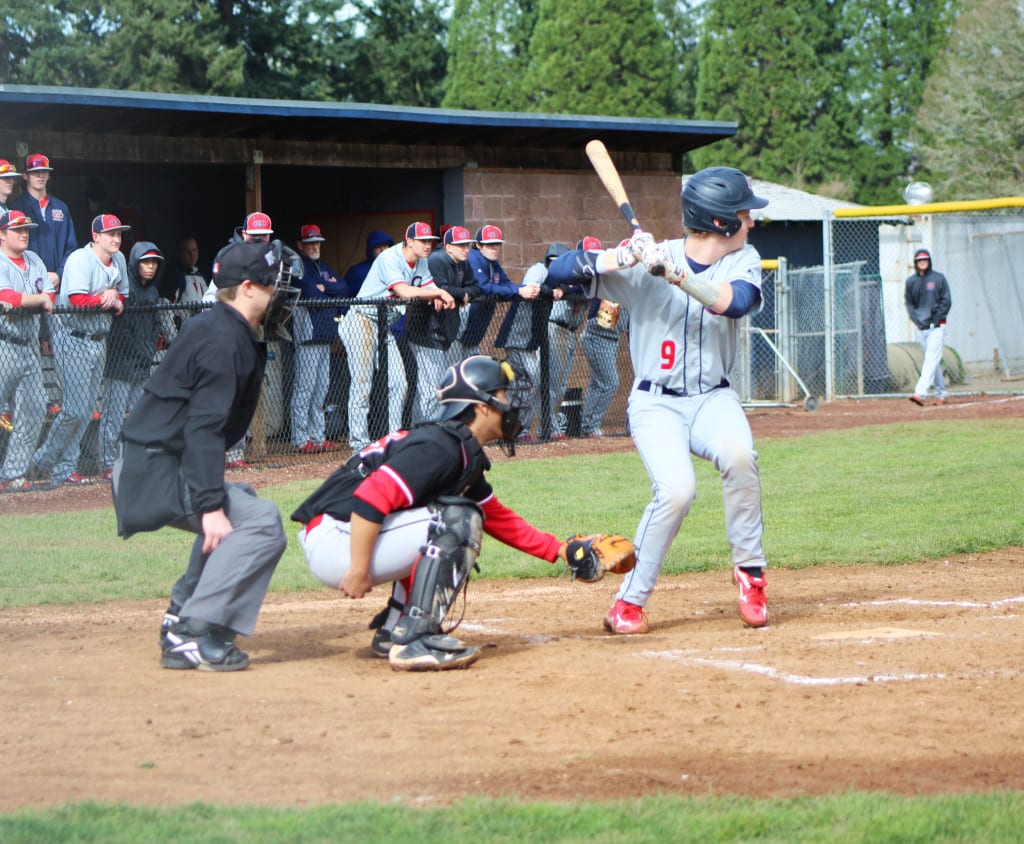 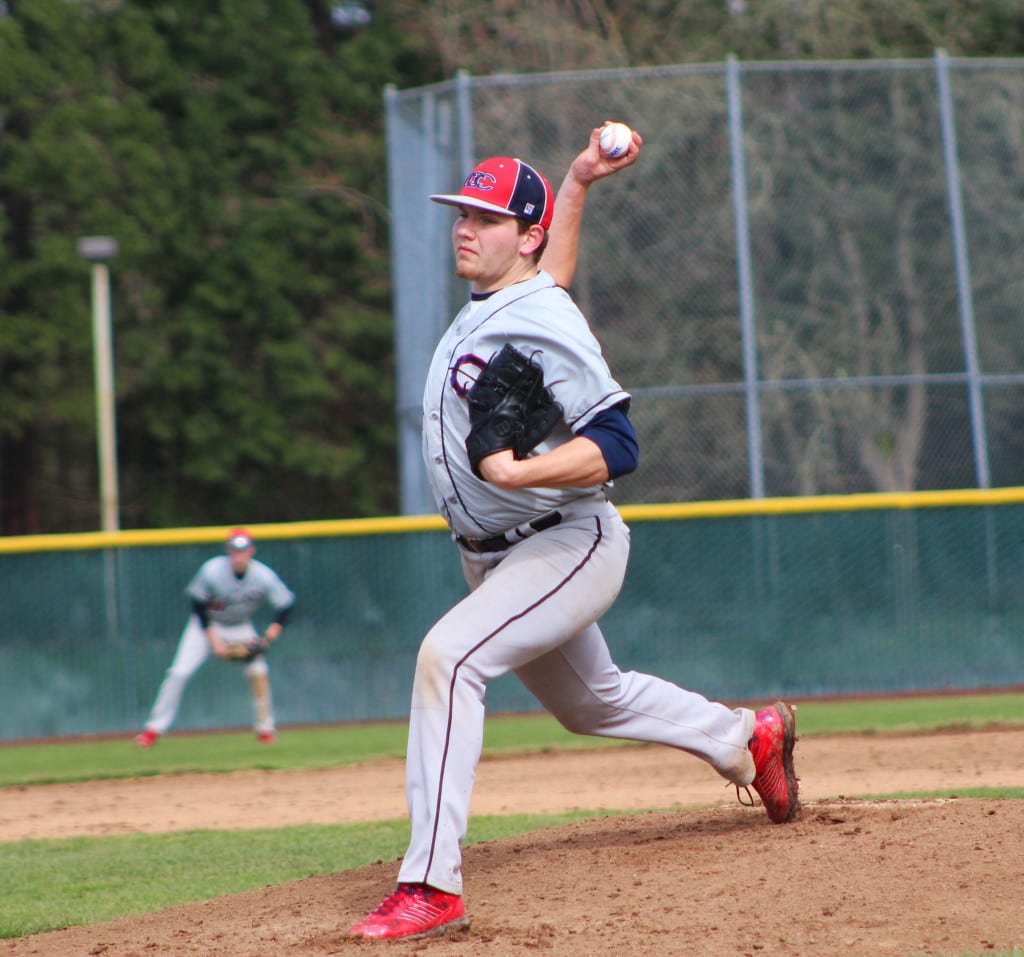 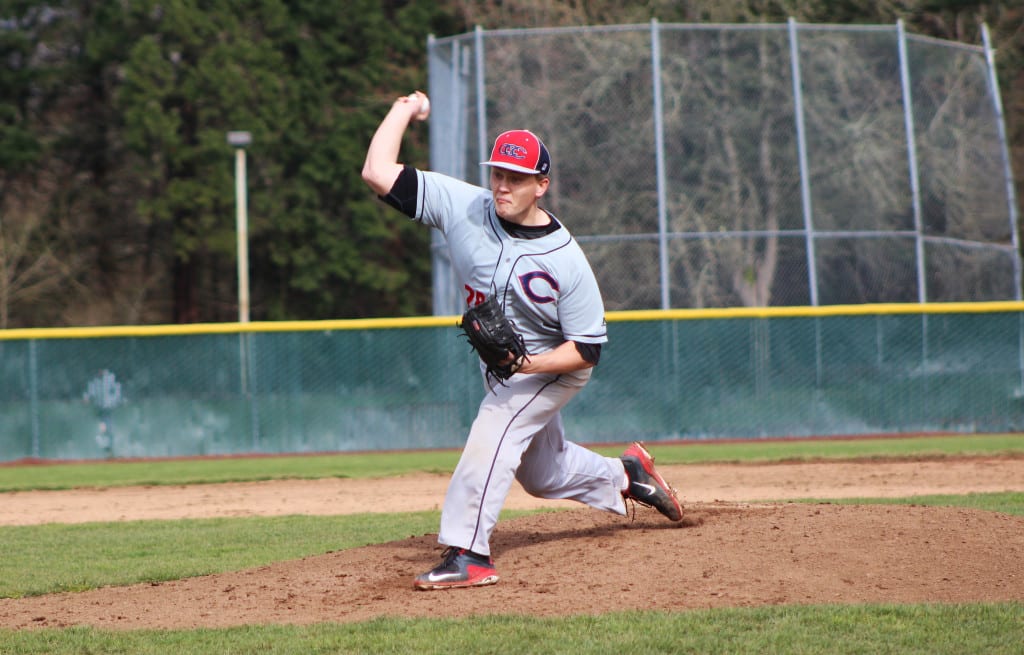 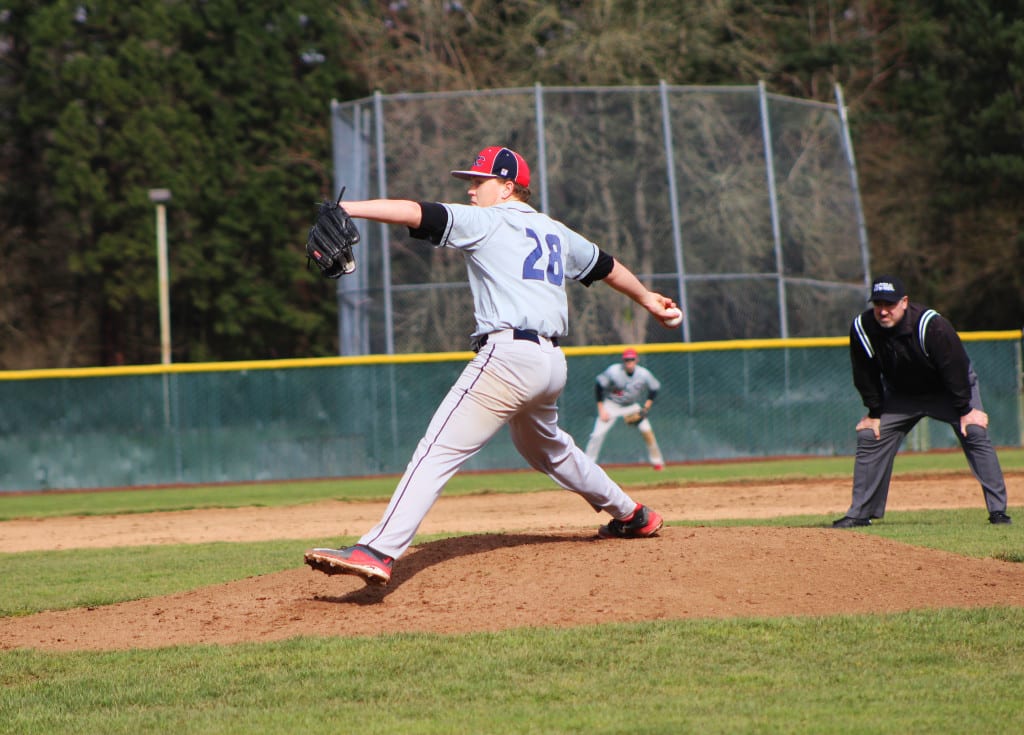 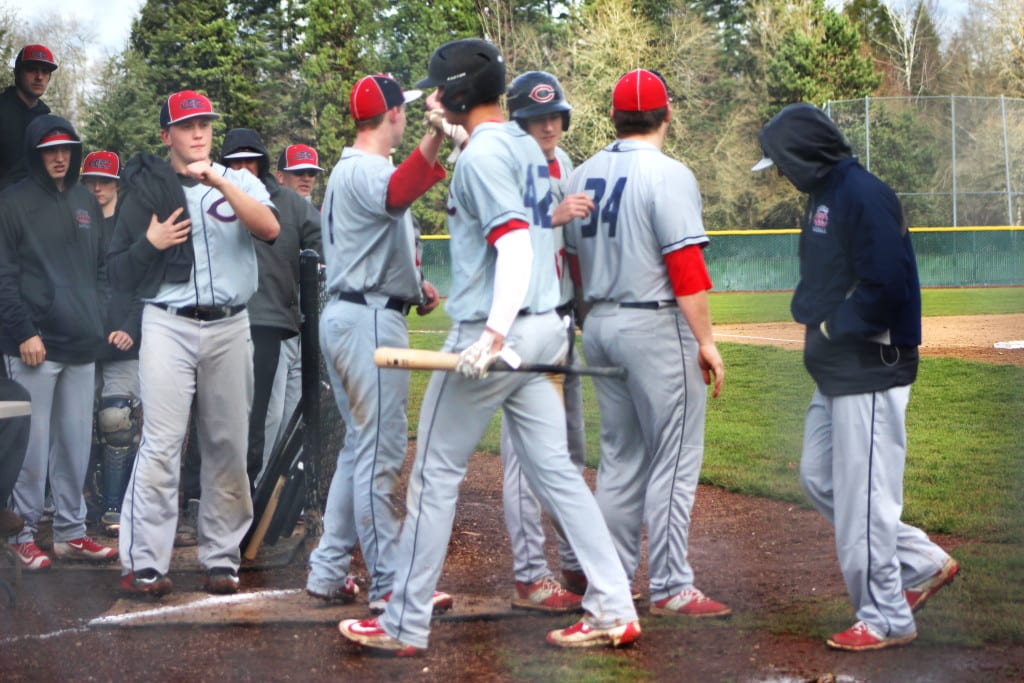